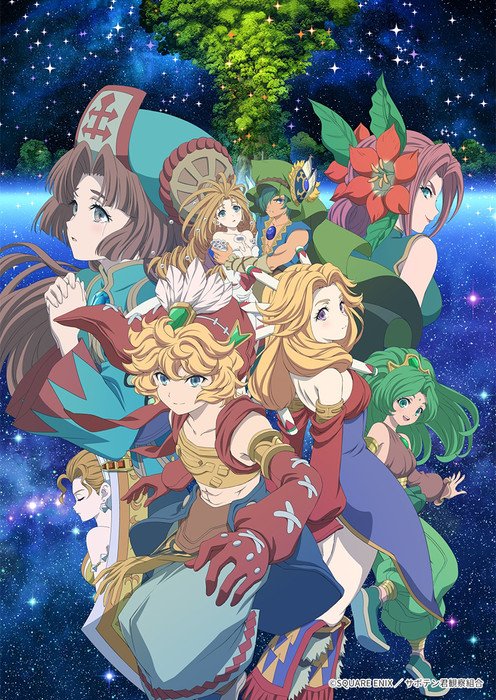 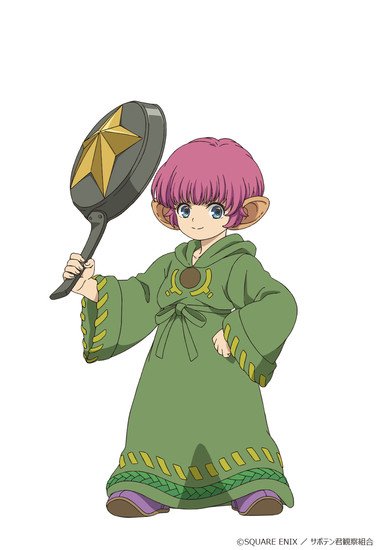 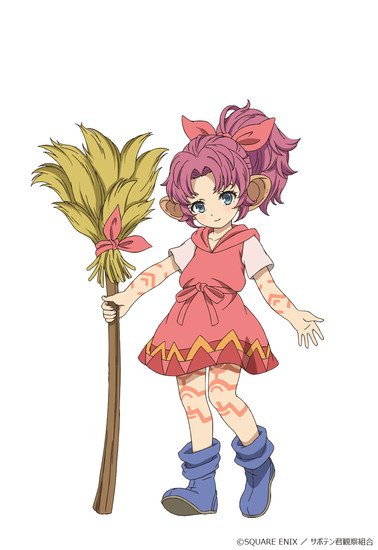 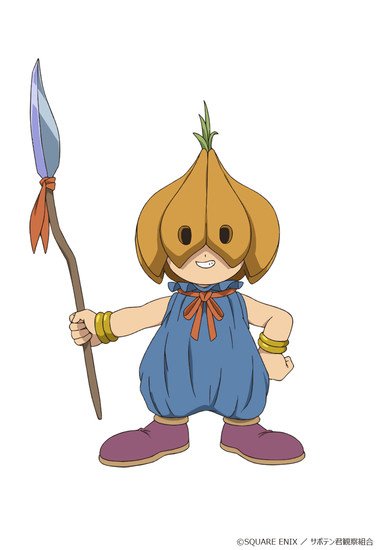 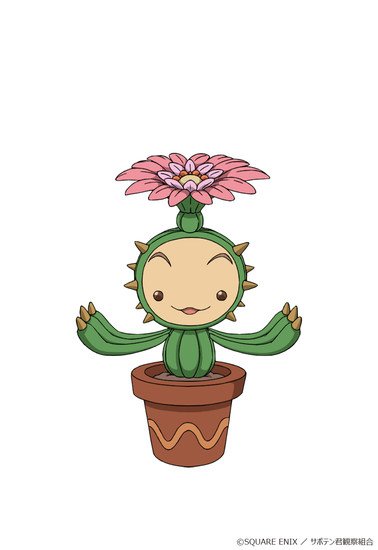 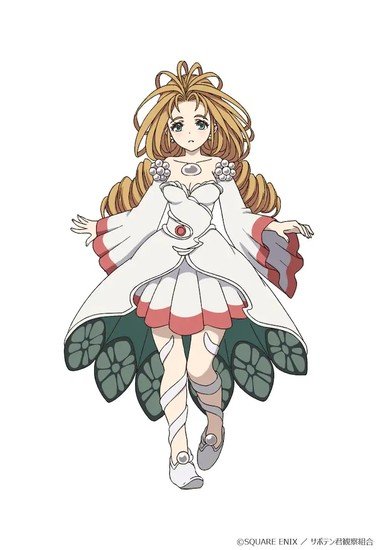 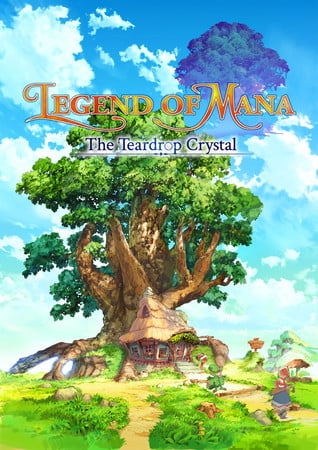 Masato Jinbo (Fate/kaleid liner Prisma Illya 2wei Herz!, Restaurant to Another World) is directing the series and is in charge of series composition. Taro Ikegami (Lapis Re:LiGHTs) is designing the characters based on the original designs by HACCAN (Secret of Mana remake, The Legend of Heroes: Trails in the Sky). Yoko Shimomura (Legend of Mana game, Kingdom Hearts) is composing the music.

Graphinica and Yokohama Animation Lab will produce the anime. The two studios previously collaborated to produce the opening cinematic movie for the remastered version of the Legend of Mana game.