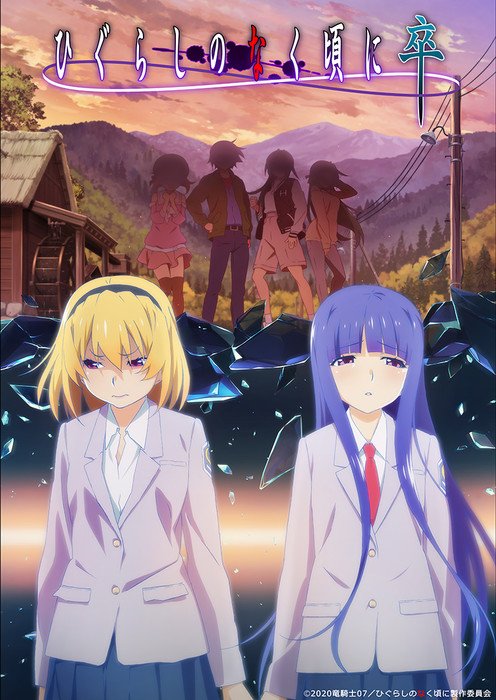 The anime will premiere in July and Funimation will stream the anime as it airs in Japan. Ayane's 13-track Analogy CD will go on sale on July 28. 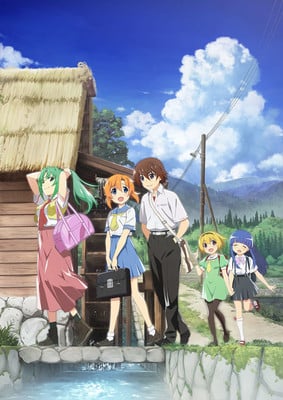 The anime's second episode revealed the series' true title as Higurashi: When They Cry – GOU on October 9. Funimation reported the title as the series' "true" title "that the creators intentionally did not reveal to the world until Episode 2."

The anime was originally scheduled to premiere last July, but it was delayed due to the effects of the new coronavirus disease (COVID-19) on the production schedule.

Ryukishi07 and 07th Expansion are credited with the original work. Keiichiro Kawaguchi is directing the series. Akio Watanabe (Monogatari Series anime franchise) is designing the characters, and Passione (Citrus, Rokka: Braves of the Six Flowers, High School DxD Hero) is animating the project. Infinite is producing the series. Naoki Hayashi (Black Fox, Citrus) is in charge of the series composition for the anime. Kenji Kawai (Ghost in the Shell, Patlabor, Mobile Suit Gundam 00) is returning as the composer for the series.