Animation studio Studio Pierrot revealed on Friday that it has launched a new label titled "+iRO" (pronounced To-iro), and as the label's first project it will launch a manga titled All Rush!!. 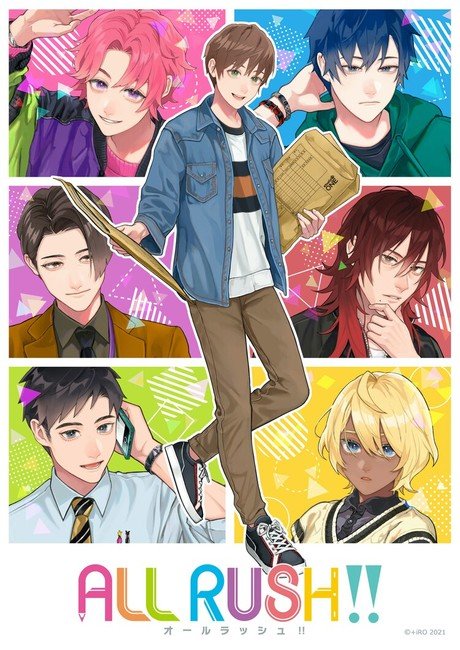 The manga will center on Tomo Kanakura, who is a new production assistant who has just joined an anime studio named studioONE. The manga chronicles Tomo's everyday life and growth as well as familiar experiences. Illustrator Uriurita is the manga's character designer. Hinako Meguri is writing the manga, and Ino Kōdai is drawing the manga. The manga will launch on an official Twitter account on June 11.

Studio Pierrot will also host an event for the manga at the Namja Town attraction in Tokyo from June 18 to July 18.