The official website for the the Black Clover anime announced on Thursday that the franchise's upcoming film will be titled Black Clover: Sword of the Wizard King (Black Clover: Mahо̄ Mikado no Ken), and it will debut worldwide on Netflix and open in theaters in Japan on March 31, 2023. Netflix began streaming an English-subtitled trailer on YouTube. The film's website and official Twitter account also unveiled a visual and new cast member:

Original manga creator Yūki Tabata, who is serving as the movie's chief supervisor and original character designer, drew the visual: 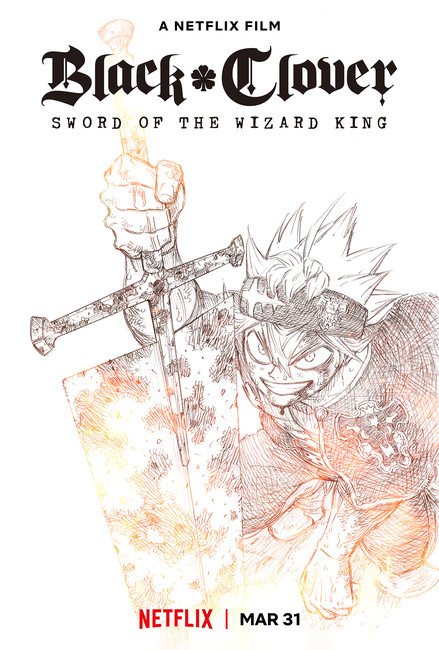 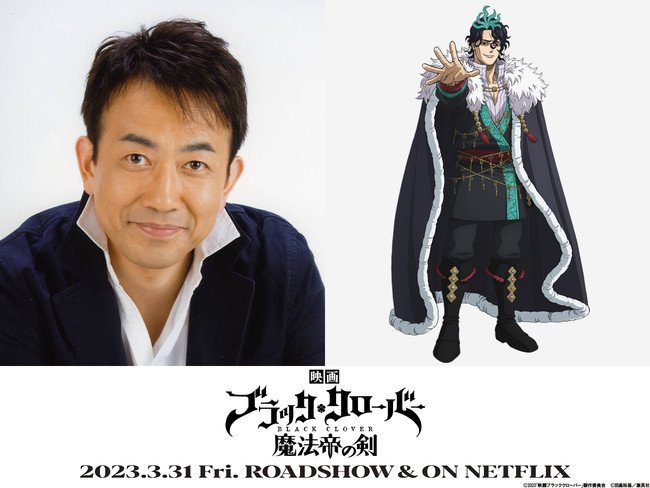 Staff members from the television anime are returning for the film. Ayataka Tanemura (Black Clover) is directing the film, Itsuko Takeda is designing the characters, and Minako Seki is composing the music. 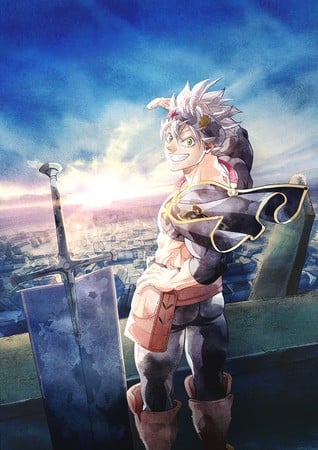 The manga went on hiatus for a planned three months in late April so that Tabata could prepare for the "final arc" of the manga (the wording used could also be translated as "final saga"). The manga resumed on August 1.