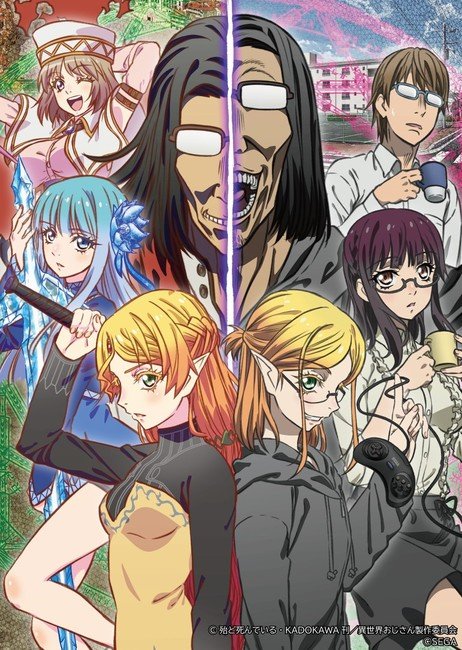 The anime will debut on AT-X on July 6 at 10:00 p.m. JST. The first episode will get a preview screening on YouTube on June 25. Netflix will stream the series worldwide, starting with Japan in July. The company will reveal the streaming schedule outside Japan at a later date. 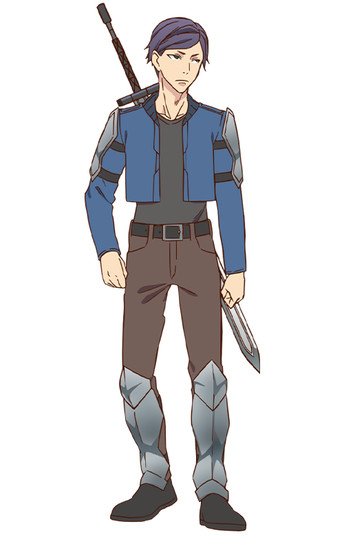 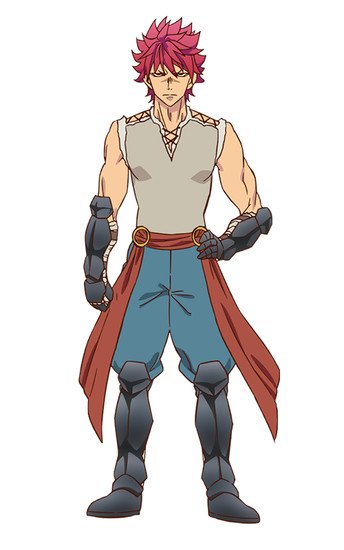 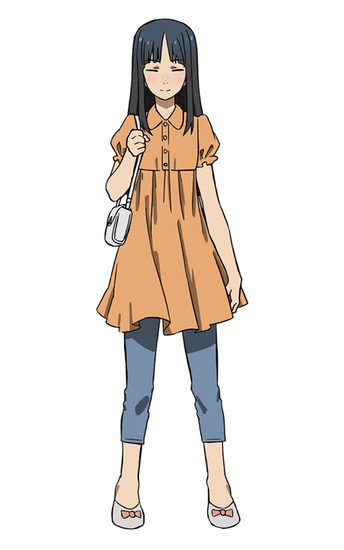 The anime's main cast members are: 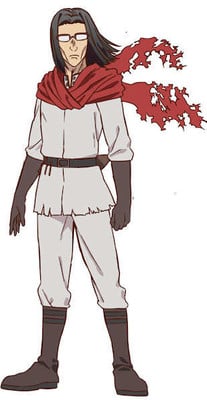 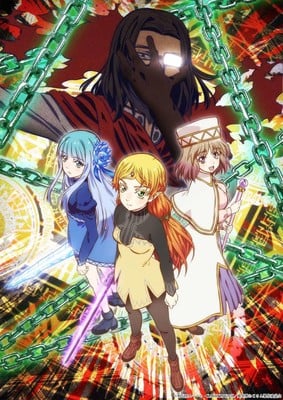 Yen Press licensed the manga, and it describes the story:

Seventeen years ago, Takafumi's uncle fell into a coma, but now he's back like a man risen from his grave. Soon, Takafumi discovers two bizarre things: His uncle treasures video games above all else, and, while comatose, he was actually transported to another world as some heroic guardian! Now, not only does Takafumi have to room with an uncle who is literally magical, he also has to catch the guy up on two decades of history—smartphones, high-speed internet, modern anime tropes…and the traumatic outcome of the '90s console war!

Shigeki Kawai is directing the anime at Atelier Pontdarc, and Kenta Ihara (Cautious Hero: The Hero Is Overpowered but Overly Cautious, Full Dive, Saga of Tanya the Evil, Mieruko-chan) is overseeing and writing the series scripts. Kazuhiro Ota (Natsu no Arashi!, Negima!, Pani Poni Dash!) is designing the characters.