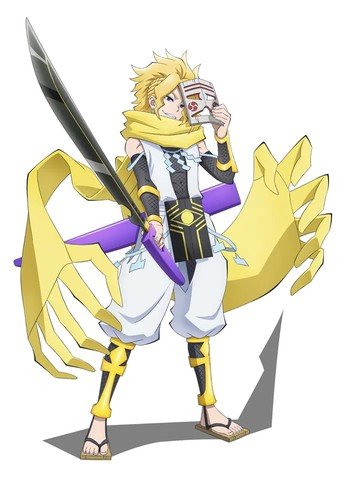 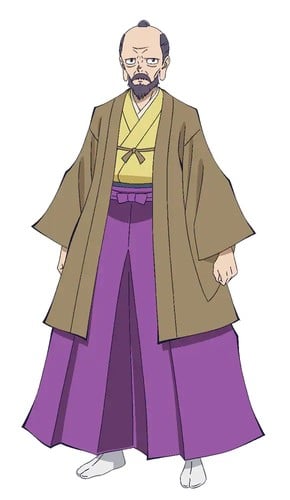 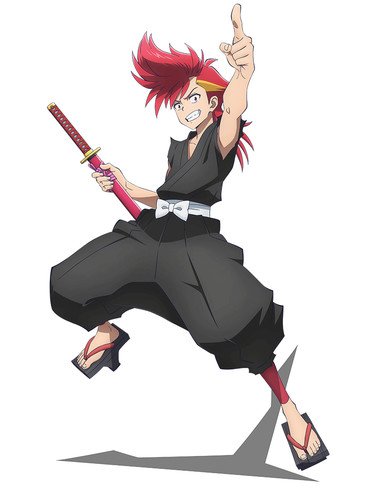 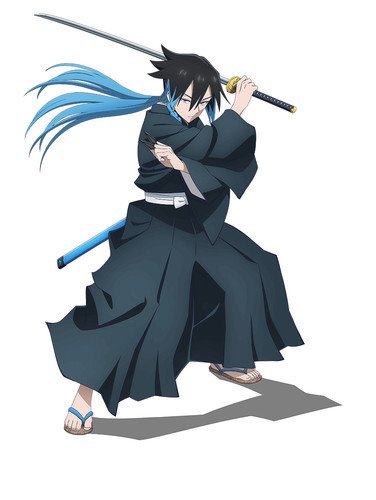 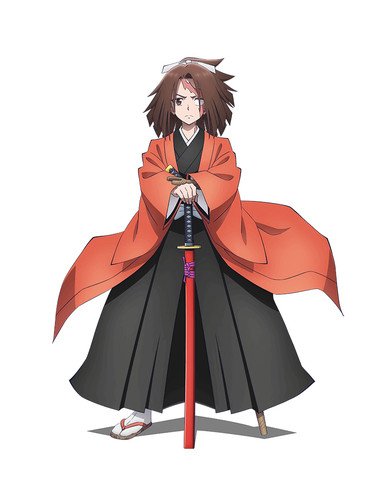 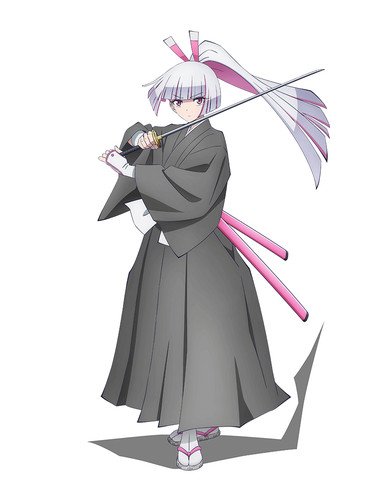 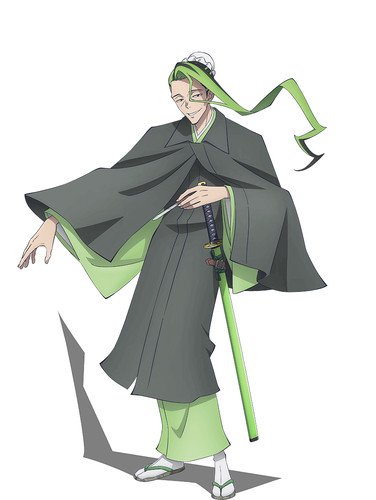 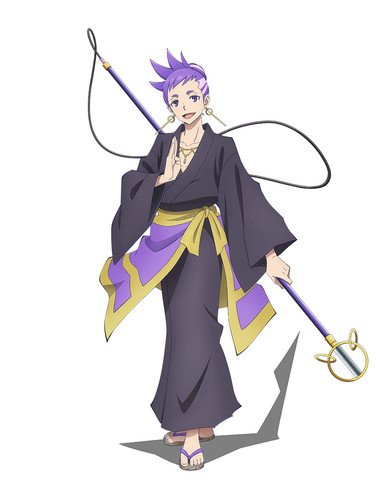 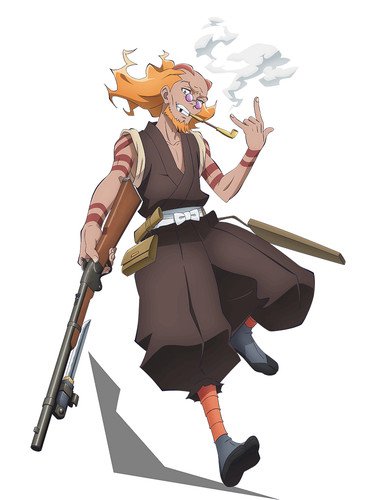 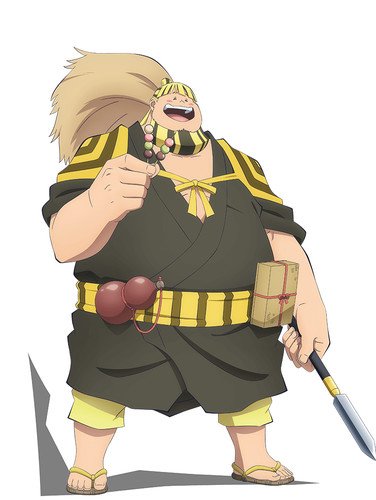 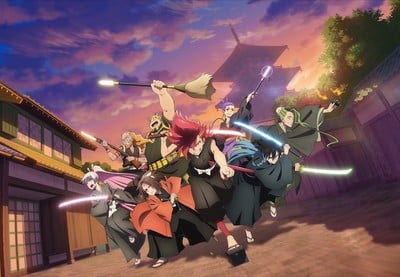 The story is set in the era when samurai rule Japan. However, the Shinsengumi police force has been all but wiped out by an unknown foe, save one survivor. Seven criminals have been chosen as substitutes for the Shinsengumi. To ensure law and order in Kyoto, a top-secret replacement operation is set in motion.

Tetsuo Hirakawa (Grimoire of Zero, YU-NO: A girl who chants love at the bound of this world.) is directing the anime at Geno Studio (Golden Kamuy, Genocidal Organ), and also overseeing the series scripts. Shaman King manga creator Hiroyuki Takei is drafting the original character designs, which Masafumi Yokota is adapting for animation.

Amazon Prime Video and Hikari TV will stream the anime in Japan simultaneously with its television broadcast.