The official website for the anime of Kiichi Kosuzu's Saikyō Onmyōji no Isekai Tenseiki (A Record of the Strongest Onmyōji's Reincarnation to Another World) light novel series opened on Tuesday. The site posted a new teaser promotional video, which announces the anime's main cast, main staff, and January 2023 premiere on television. 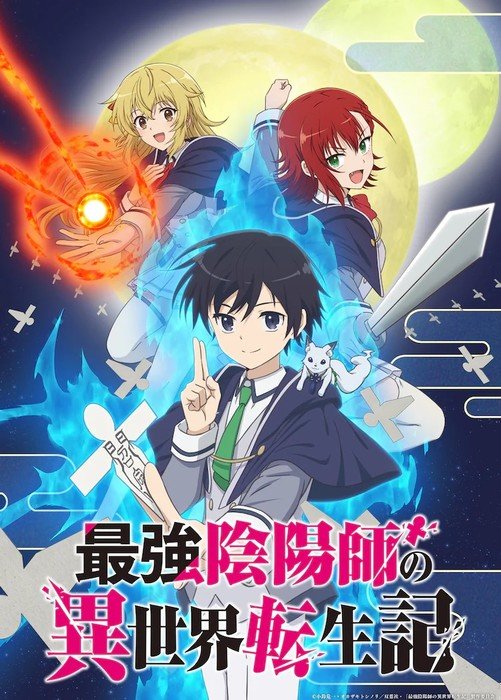 Yuichiro Umehara as Kuga no Haruyoshi 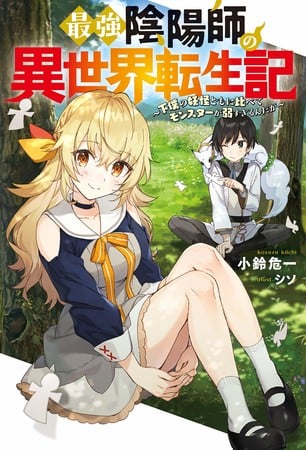 The novel series centers on Haruyoshi, who is the strongest onmyōji (diviner) in his world. He's betrayed by his friends and, on the verge of death, he wishes to be happy in his next life. He then attempts a secret reincarnation spell. The spell is a success and he is reincarnated, but somehow it's in another world. He is reborn into a distinguished family of wizards, but is judged to have no magical ability. He soon realizes however that the magic in this world is nothing compared to his old onmyō arts, and he declares that he doesn't need magic. He thus begins his easy life in another world with his onmyō arts and a multitude of yōkai creatures who follow him.

Toshinori Okazaki began drawing a manga adaptation of the novels in 2020 on Futabasha's GauGau Monster website and app. Futabasha will publish the fifth compiled volume on Friday.