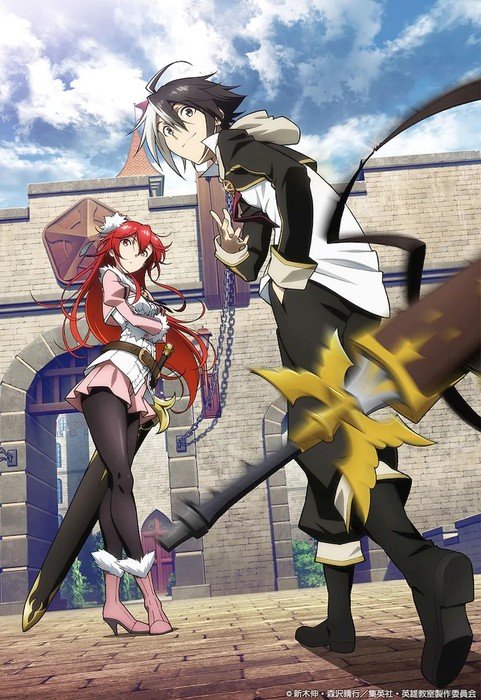 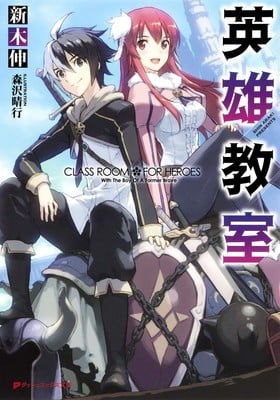 The academy fantasy novel series is set in Rosewood Academy, a school that trains future heroes destined to protect mankind. The school accepts only those with the most potential. Arnest Flaming, a girl who boasts the top record in the academy, is assigned to guide a mysterious but cheerful new student named Blade who rivals her own power.

Araki published the first volume under Shueisha's Dash X Bunko light novel label in January 2015, with illustrations by Haruyuki Morisawa (The Princess and the Pilot, The Pilot's Love Song, Lagrange - The Flower of Rin-ne). The 13th volume will ship on Friday.

Koara Kishida launched a manga adaptation of the novels in Shueisha's Ultra Jump magazine in February 2015, and Shueisha shipped the manga's 14th compiled book volume on March 11, and will ship the 15th volume on August 10.

Araki previously wrote the GJ Club light novel series. which had nine main volumes from 2010 to 2012, and a sequel middle school series that ran for eight main volumes from 2012 to 2014. The novels inspired a 2013 television anime. Crunchyroll streamed the series as it aired in Japan.