Love After World Domination Anime Confirmed, Will Air on TV

This year's May issue of Kodansha's Monthly Shonen Magazine confirmed on Tuesday that Hiroshi Noda and Takahiro Wakamatsu's Koi wa Sekai Seifuku no Ato de (Love After World Domination) manga is inspiring an anime, and that the anime will air on television. Wakamatsu drew a teaser visual to commemorate the announcement. 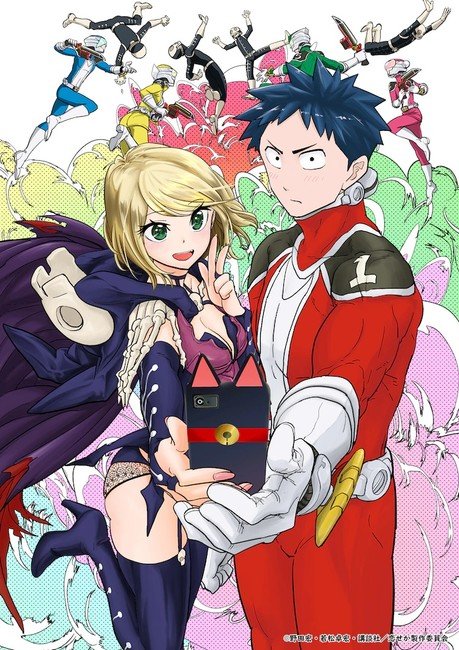 Amazon had previously listed the cover of the magazine, which stated that the manga was getting an anime.

Noda and Wakamatsu (Ningyohime no Gomen ne Gohan) launched the manga in Monthly Shonen Magazine in October 2019. Kodansha will publish the manga's third volume on April 8.