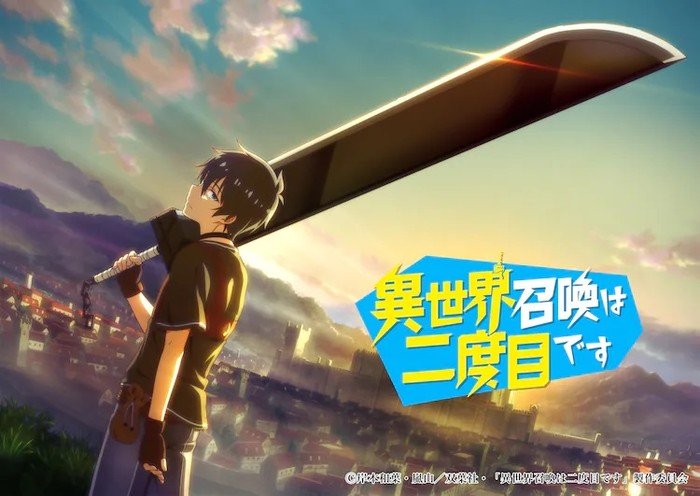 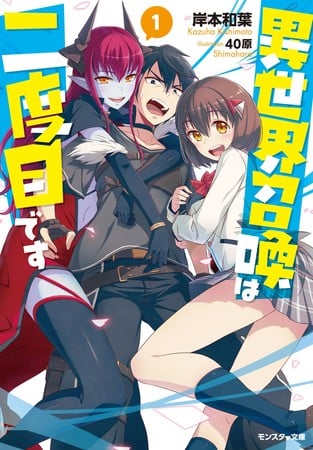 The novels and manga center on a man who was summoned to another world to become a warrior, and he saved the world. As a result, he became very popular, and he is happily living his life as a normie in this new world. However, one day he gets caught in a trap, and is deported back to his original world as a baby. When he grows up and is in high school, he is summoned once again to the other world.

Kishimoto launched the novel series on the "Shōsetsuka ni Narō" website in 2015, and the main series ended in 2016. Kishimoto also wrote several epilogue chapters for the series between February 2017 and October 2020.