The official website and Twitter account for the television anime adaptation of Mitsuru Adachi's Mix baseball manga announced on Saturday that the anime is getting a second season.

The second season will take place after the summer of the first year of high school.

TVer will stream the first season starting on August 6 in commemoration of the announcement. 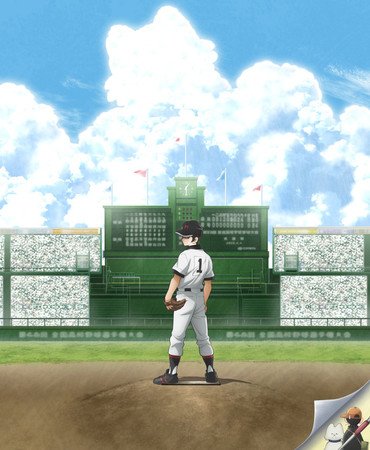 The anime's first season premiered in Japan in 2019, and it ran for 24 episodes.

A new generation steps up to the plate in a moving sequel to the 1985 baseball manga, Touch. Stepbrothers Touma and Suichirou are ace players on Meisei High School's baseball team, and thanks to them, the team may finally have a chance at returning to nationals. But little by little, a tragic legacy unfolds as the stepbrothers follow in their fathers' footsteps.