The official website for the television anime of Kotoyama's Call of the Night (Yofukashi no Uta) manga revealed on Wednesday a promotional video and visual. Both highlight the character Nazuna. 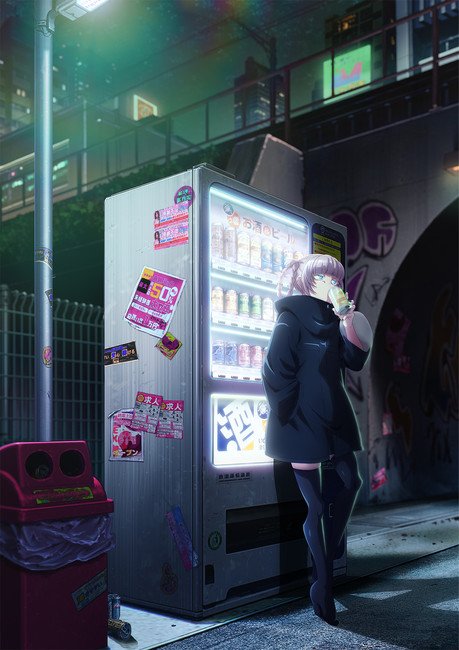 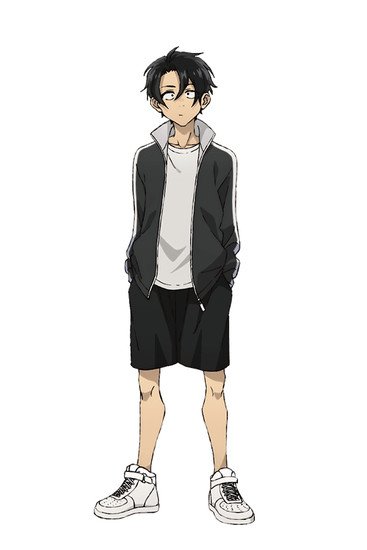 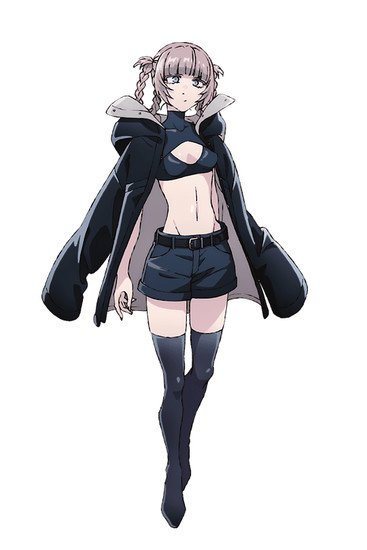 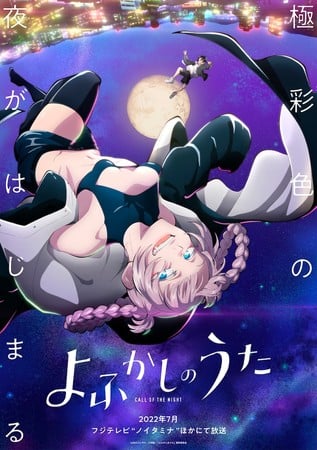 The anime will premiere in Fuji TV's Noitamina programming block in July.

Creepy Nuts perform the theme song "Yofukashi no Uta" (Call of the Night).

Viz Media licensed the Call of the Night manga, and it released the sixth volume in English on February 8. It describes the manga:

Nanakusa is a vampire. That's okay with human Ko. He wants to be one too. But transformation doesn't come that easily...

When Nazuna invites Ko to spend the night at her place in an abandoned building, he's stoked! But then he awakens to kisses on his neck with a little too much bite to them... Is it just the delicious taste of his blood that makes her meet him night after night for late-night adventures, conversation and...naps? Or something else? Then, when a cute girl from Yamori's past shows up and competes for his attention, his budding relationship with the undead is put to the test!

Kotoyama (Dagashi Kashi) launched the Call of the Night manga in Weekly Shonen Sunday in August 2019. Shogakukan published the ninth compiled book volume on November 18, and it will publish the 10th volume on Friday.