“Demon Slayer: Kimetsu no Yaiba – The Hinokami Chronicles” Coming to Asia in English in 2021

The Asian release will include English and Japanese voice-overs, and English, Japanese, Traditional Chinese, and Simplified Chinese subtitle options. An English website has been opened together with the reveal of an English trailer.

Become a blade that destroys demons!

In Solo Mode, follow Tanjiro through the story from the Demon Slayer: Kimetsu no Yaiba anime as he faces demons in order to turn his sister Nezuko, who has become a demon, back into a human.

In Versus Mode, characters from the anime, including Tanjiro and Nezuko, can be freely matched against each other in a one-versus-one setting with up to two players online or offline! Enjoy this simple but exhilarating battle system, and become the greatest demon slayer you can! 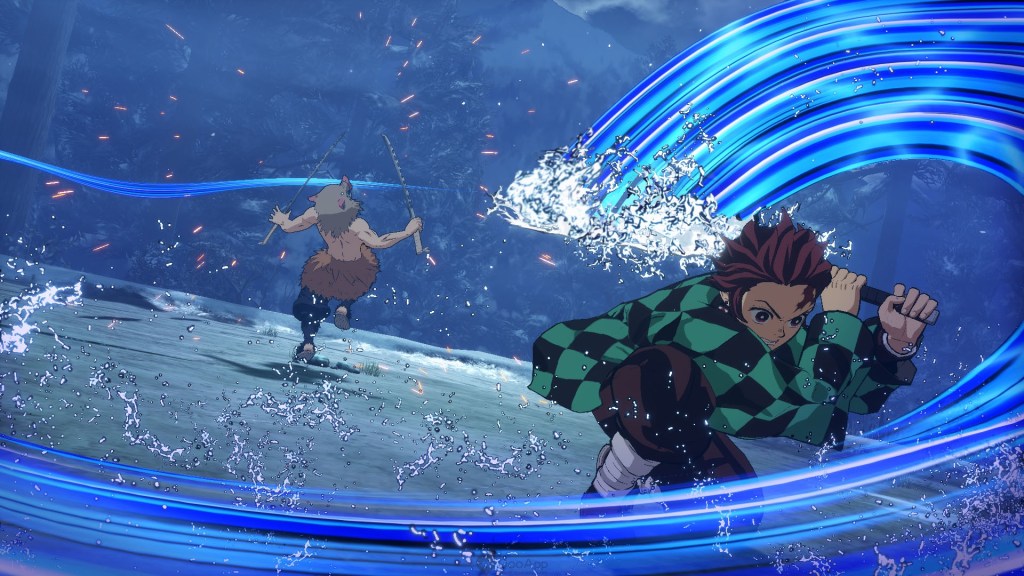 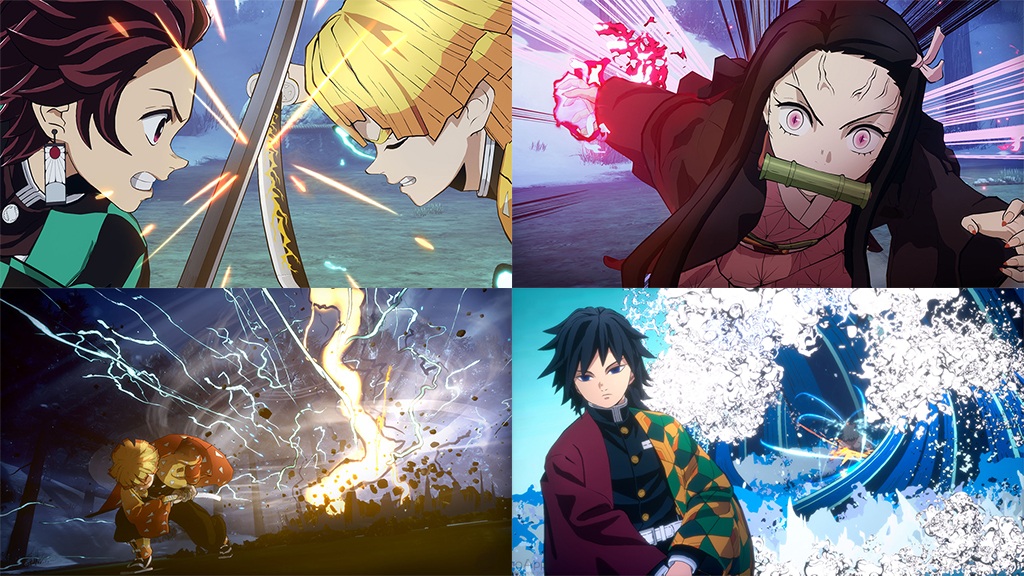 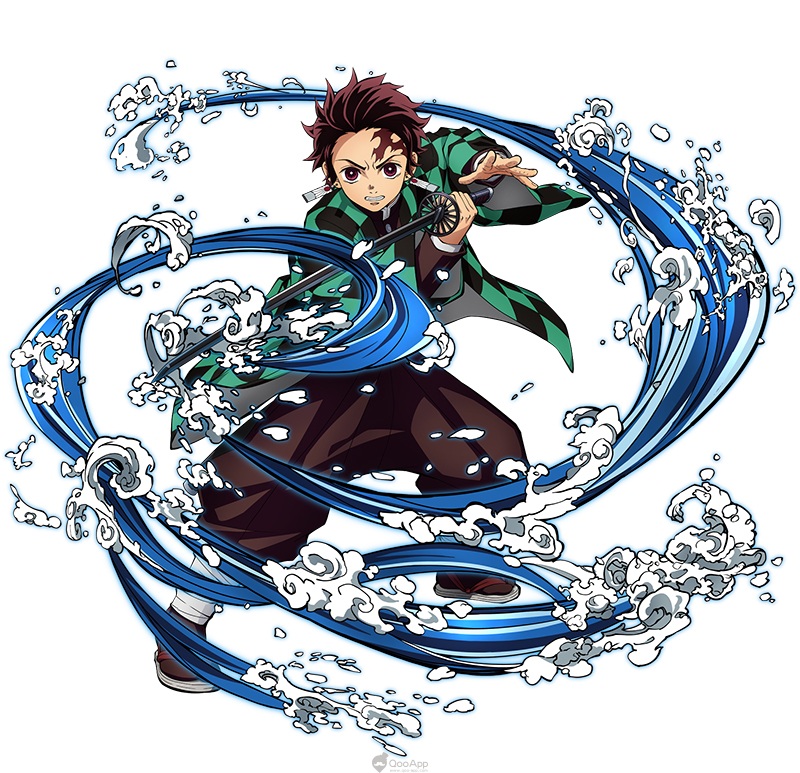 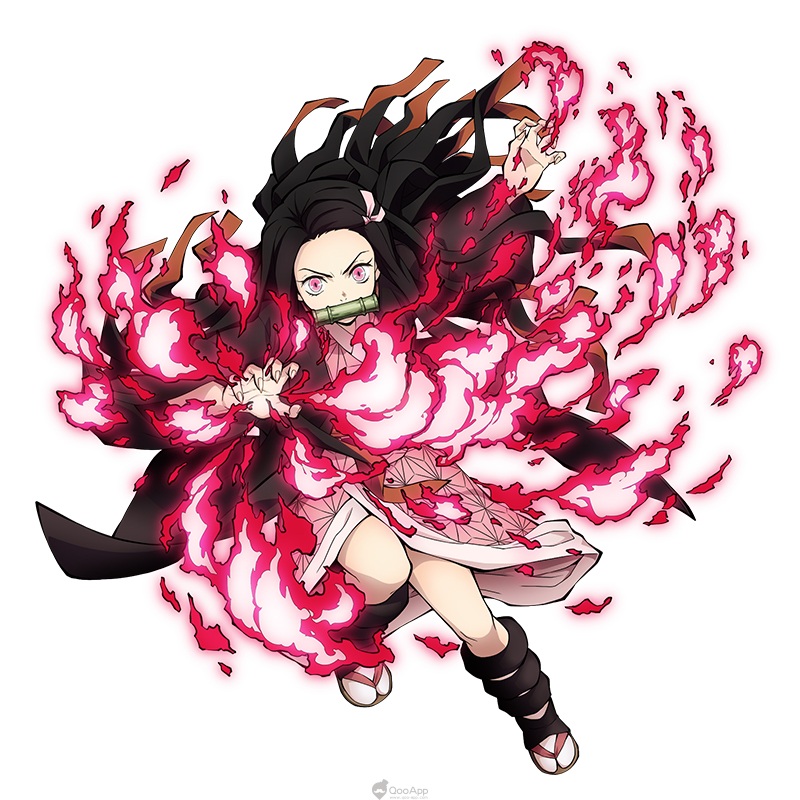 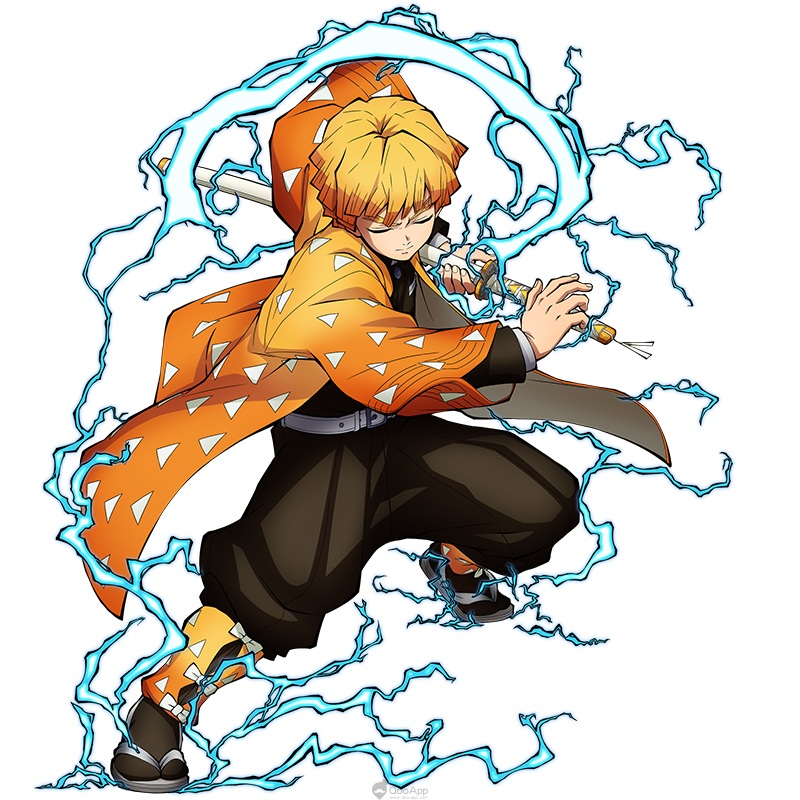 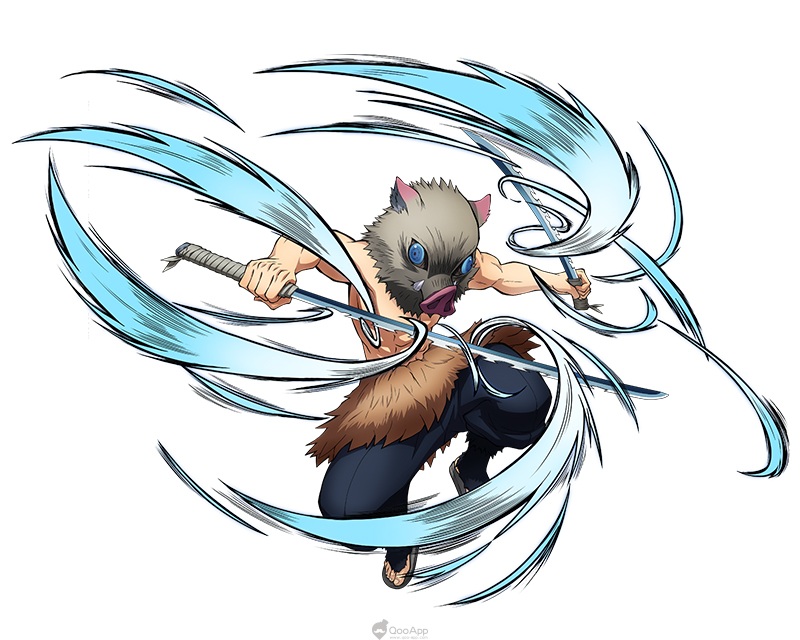 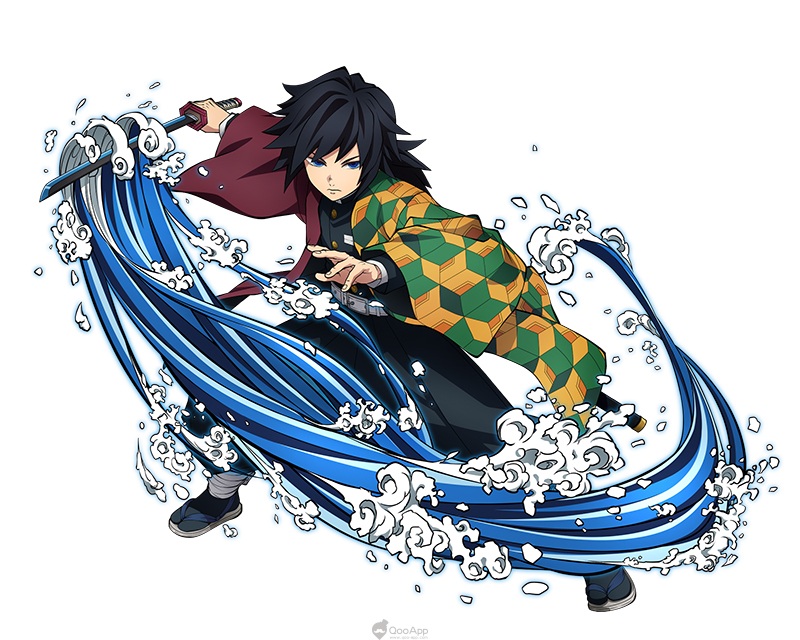