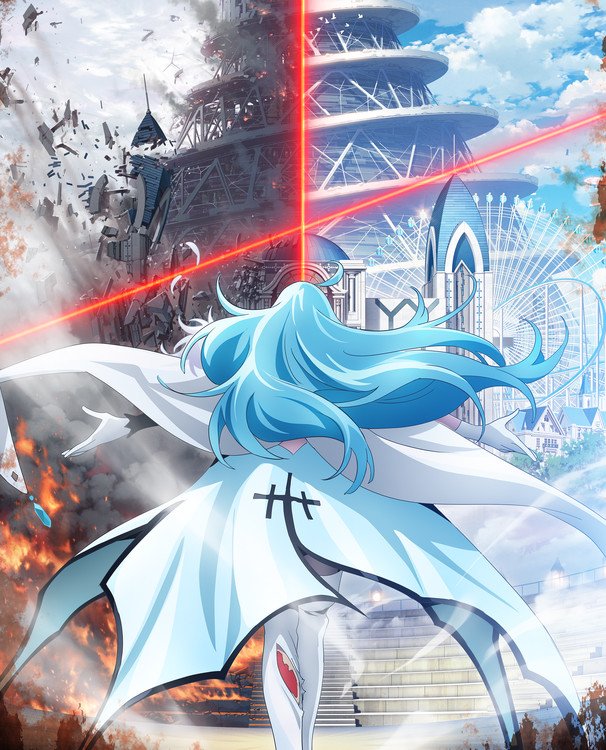 The staff teased the tagline: "The story of how I, Vivy, will destroy my AI self …"