TOHO and CG studio Orange revealed a new trailer for the Trigun Stampede anime at a Trigun panel at Anime Expo on Saturday. 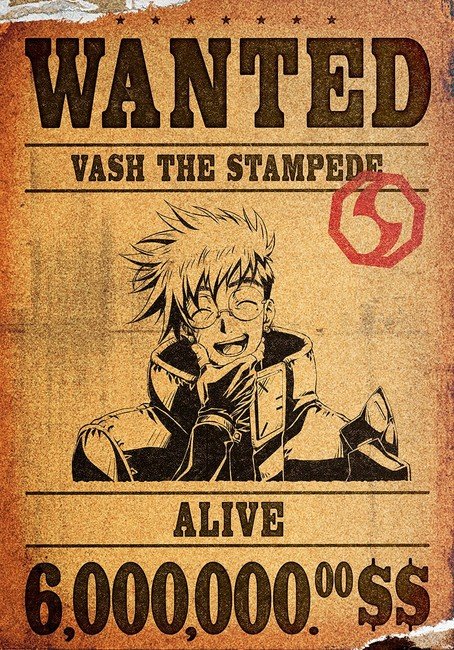 Kenji Mutou (Cavity Express director, BEASTARS storyboarder, Land of the Lustrous episode director) is directing the anime at Orange. Kouji Tajima is the concept designer and is credited with the character concept. 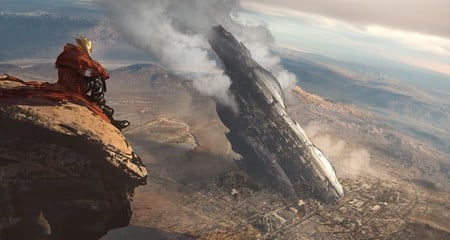 Crunchyroll will simulcast the anime upon release "in more than 200 countries and territories around the world." The anime will premiere in 2023.

Madhouse's original television anime adaptation aired for 26 episodes in Japan in 1998. The anime launched in North America for home video in 2000. Geneon Entertainment (formerly Pioneer) originally released the series on DVD, but Funimation has since licensed the series and released it on Blu-ray Disc and DVD. The series is now streaming on Crunchyroll following Sony's Funimation Global Group's acquisition of Crunchyroll from AT&T. Cartoon Network's Adult Swim programming block aired the anime in 2003.

The Trigun anime adapts Yasuhiro Nightow's manga of the same name. The manga ran in Tokuma Shoten's Monthly Shonen Captain magazine from 1995 to 1997. The manga returned with Trigun Maximum in Shonengahosha's Young King Ours magazine later in 1997 and ran until 2007. Dark Horse Comics has released the manga in English.

The story follows the misadventures of Vash the Stampede, a gunman on the lam with a "60 billion double dollar" bounty on his head. Vash earned his "Stampede" nickname thanks to the destruction that zealous bounty hunters wreak on any town he visits.

The Trigun: Badlands Rumble anime film debuted in April 2010 and was the first new Trigun animation in over a decade. The anime's world premiere was at Sakura-Con in April 2010, although the anime Studio Madhouse's plans for the project date back to 2005. Cartoon Network's Toonami programming block also aired the film. The film is based on a story by original manga creator Nightow and director Satoshi Nishimura.