The first OAD of the three-part The Ancient Magus’ Bride side-story anime series revealed a new trailer for its second part. 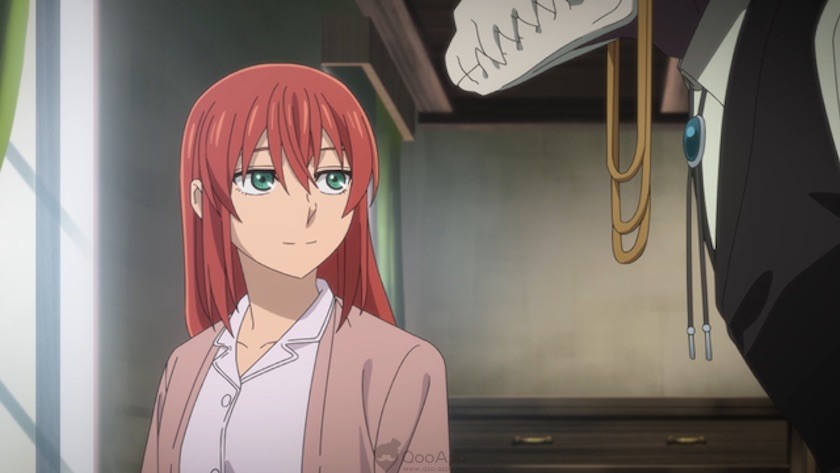 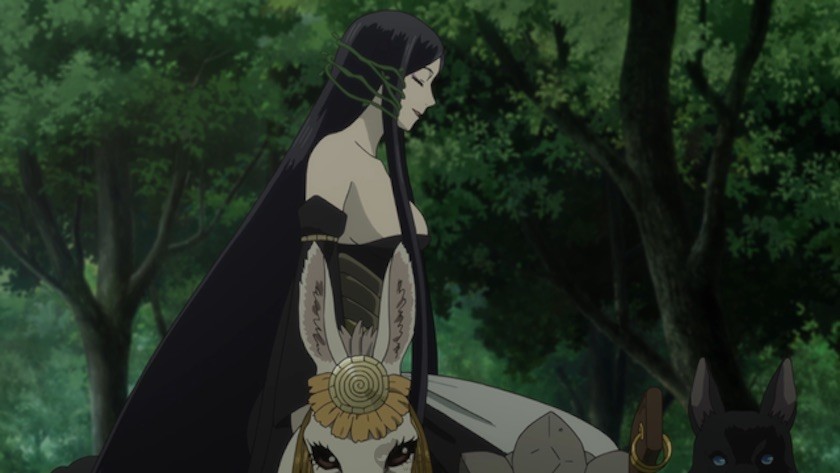 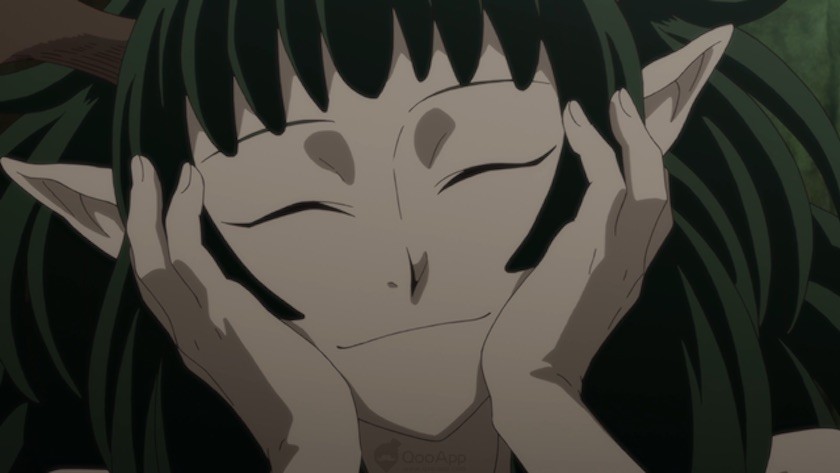 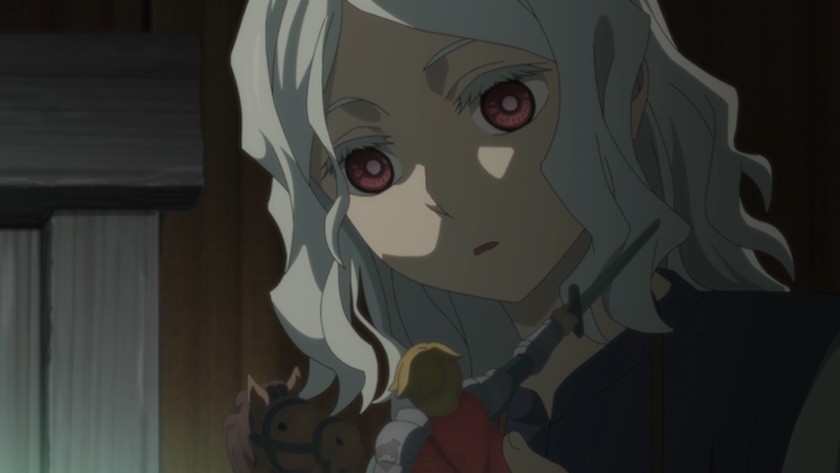 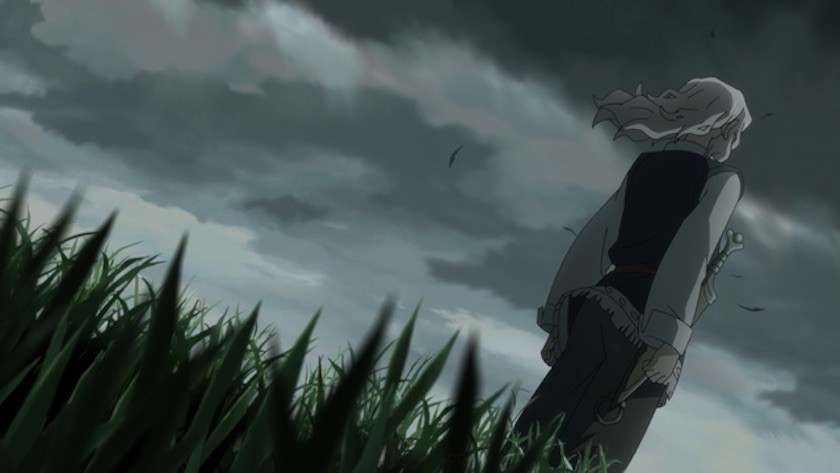 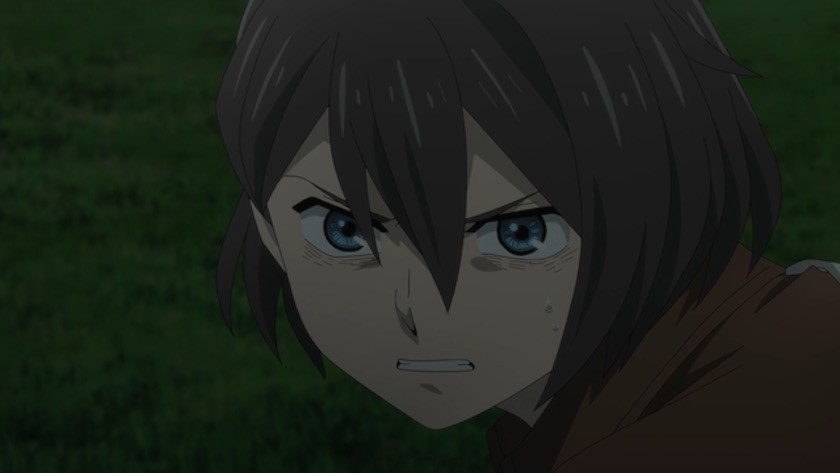 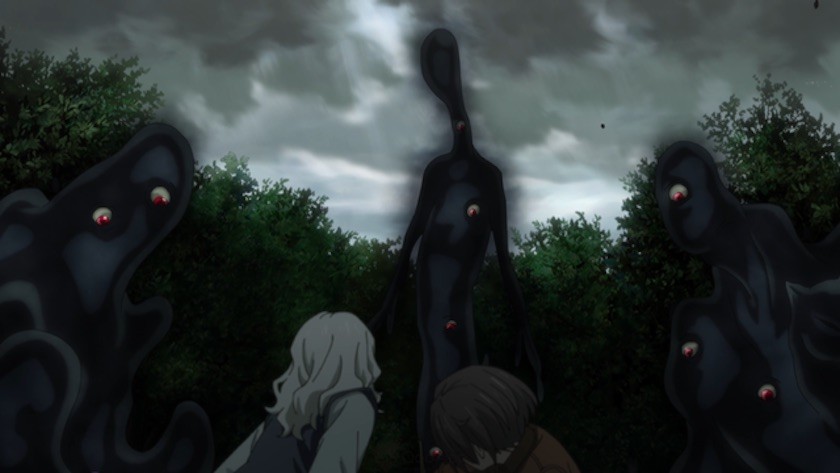 Titled The Ancient Magus’ Bride -The Boy from the West and the Knight of the Blue Storm, the OAD project follows a completely new story by manga creator Kore Yamazaki. The anime is directed by Kazuaki Terasawa and animated by Studio Kafka, a new animation studio established specifically for the project. 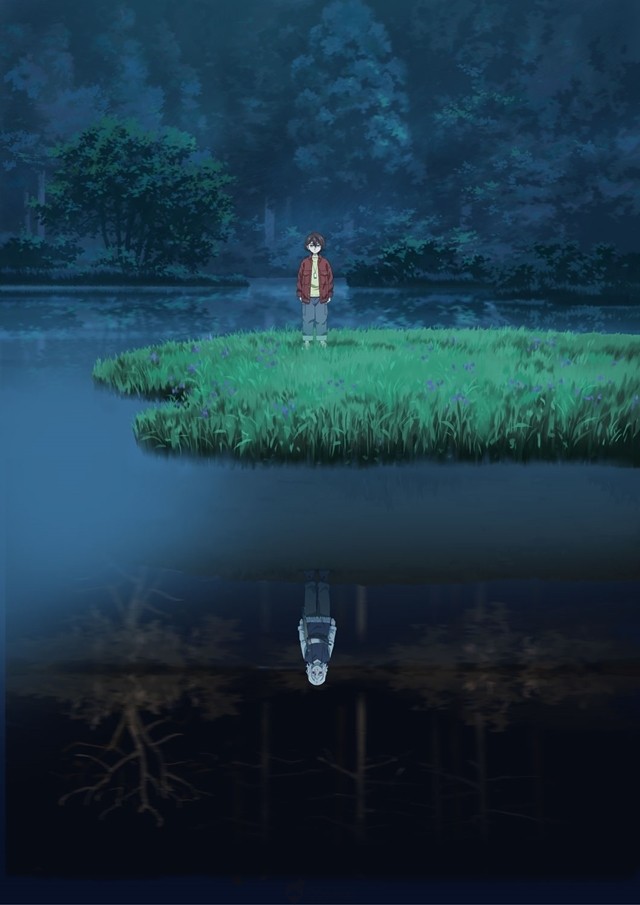 The anime is set some time before Chise enrolls in The College. The story begins with Spriggan visiting Chise and Elias’ home, bringing news of a strange new Wild Hunt. Another part of the story will focus on Gabriel, a boy who has tired of parting with friends and living in an unfamiliar land and circumstances. One day he leaves his house chasing a mysterious purple smoke and unexpectedly uncover the veil that hides him from the world of magic. 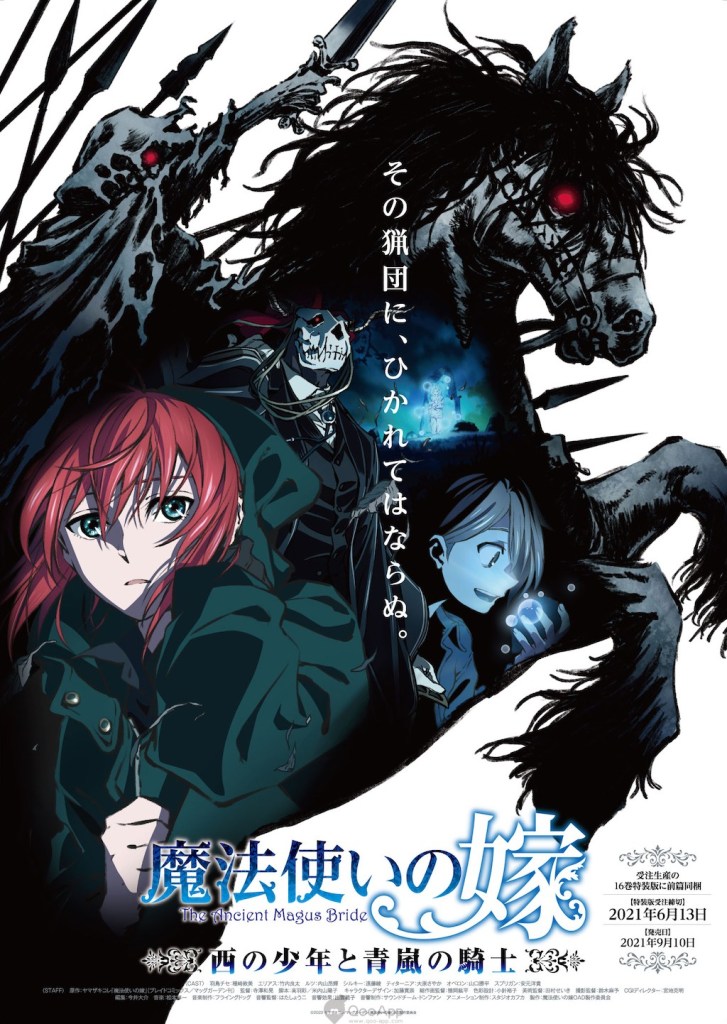