Ryō Kōno returns as art director from the previous seasons, as does Shihoko Nakayama for color design, Mayuku Furumoto as director of photography, and Kiyoshi Hirose as editor. 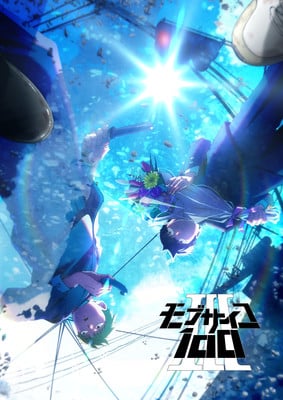