The official YouTube channel for the Love Live! franchise began streaming the first teaser promotional video for Love Live! Superstar!!, the franchise's new television anime on Thursday. The video first premiered during an online event to commemorate the debut single of the project's Liella idol group early in the day. 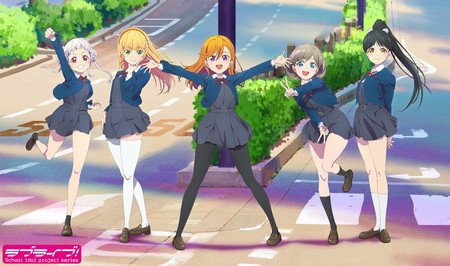 The anime will premiere on the public broadcaster NHK's E-tele channel in July.

"Liella," the new idol group that will star in the anime, debuted their first single "Hajimari wa Kimi no Sora" (The Start Is Your Sky) for a limited time digitally on February 28. The song debuted in a 2D version in the Love Live! School Idol Festival ALL STARS game on April 7, and the single with an anime music video also went on sale on April 7. The group held their debut release event for their single on Thursday. 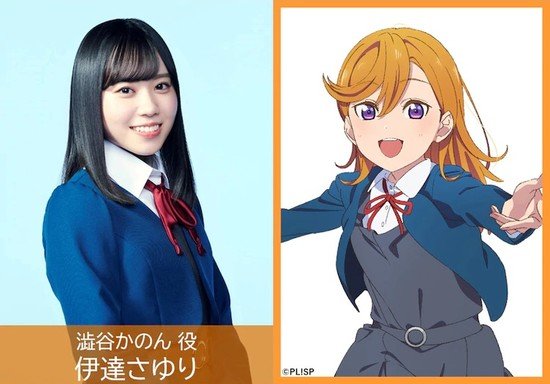 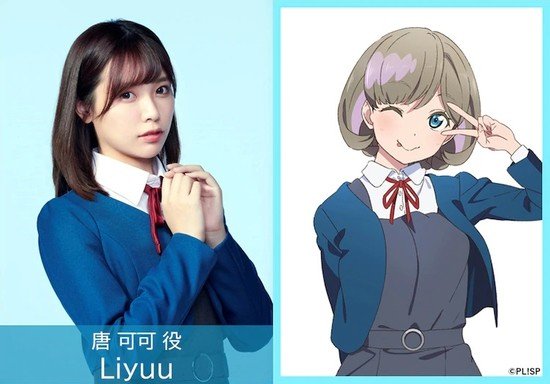 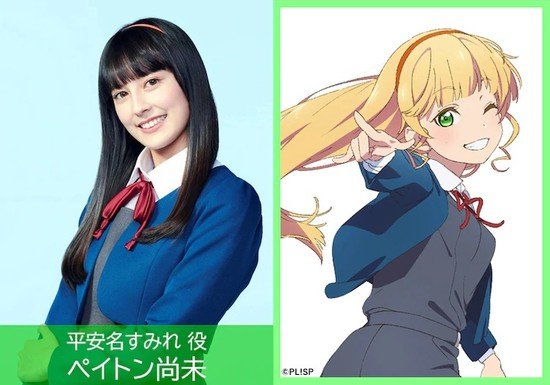 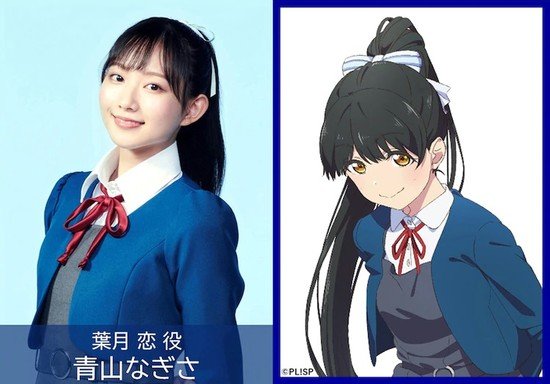 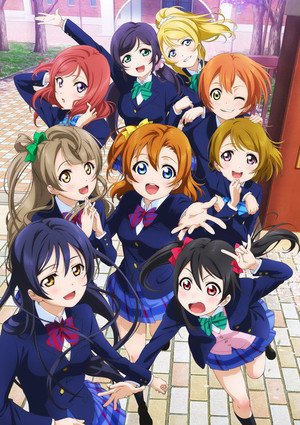 In 2010, the anime studio Sunrise, Lantis, and ASCII Media Works' Dengeki G Magazine launched Love Live! as a self-described "ultimate user-participation project" that lets its fans vote on the future of the fictional idols in the μ's school idol group. A series of music CDs and animated music videos then followed. The first Love Live! School idol project anime series (pictured right) premiered in January 2013, and the second series premiered in April 2014. The Love Live! The School Idol Movie film opened in Japan in June 2015.