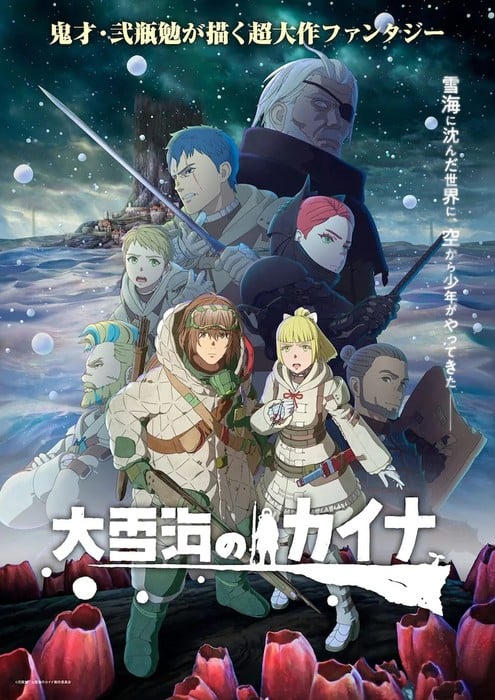 The staff members include: 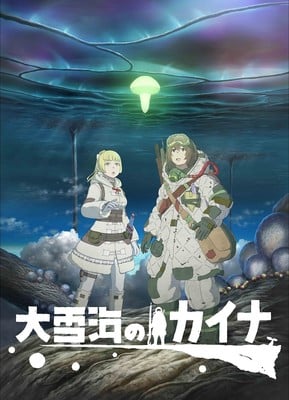 Crunchyroll will stream the anime outside Asia. Crunchyroll hosted the anime's world premiere of the first four episodes at Crunchyroll Expo on August 6 at 7:45 p.m. PDT.

The "boy-meets-girl high fantasy" is set in a world where land is being swallowed by the encroaching Great Snow Sea. Humanity ekes out a harsh life above the Tenmaku (a wordplay on the Japanese word for tent) that stretches from the roots to the tops of giant Orbital Trees. The story centers around Kaina, a boy who lives above the Tenmaku, and Liliha, the princess of the small country Atland in the Great Snow Sea.

The manga version of the story launched in Kodansha's Monthly Shōnen Sirius magazine on February 26, and Crunchyroll will offer the manga outside Asia. Nihei is credited with the original story, and Itoe Takemoto (The Beast Player novel illustrator and manga artist) is drawing the manga.