The official website for the television anime of Yū Tsurusaki and Shin Ikezawa's Fantasy Bishōjo Juniku Ojisan to (With a Fogie Reincarnated as a Pretty Fantasy Girl) manga revealed two additional cast members, the theme song artists, and the January 11 premiere date for the anime. 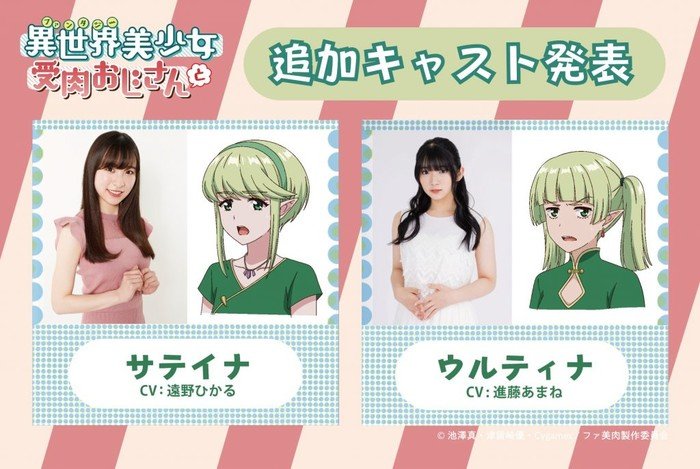 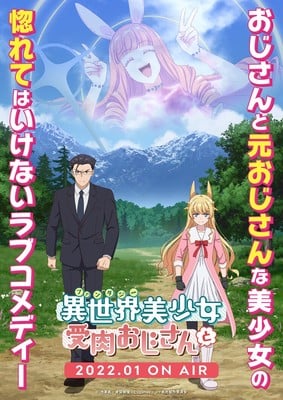 Tsurusaki and Ikezawa launched the manga in Cycomi in November 2019, and Shogakukan published the manga's fifth compiled book volume on Monday.