The official website for the television anime of Hiro Mashima's Edens Zero manga began streaming a new promotional video for the anime on Friday. The video reveals more cast for the anime, and reveals the anime's theme songs, previewing the opening theme song "Eden through the rough" by Takanori Nishikawa (T.M. Revolution). Netflix is streaming an English-subtitled version of the video, revealing that it will stream the anime sometime this year. 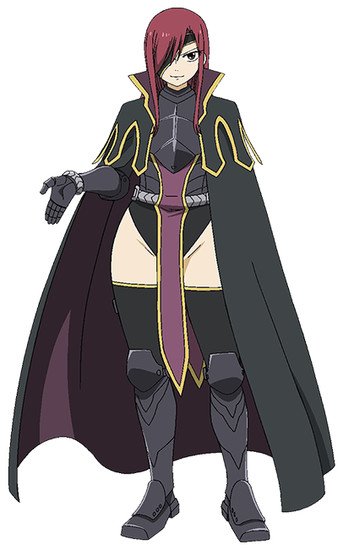 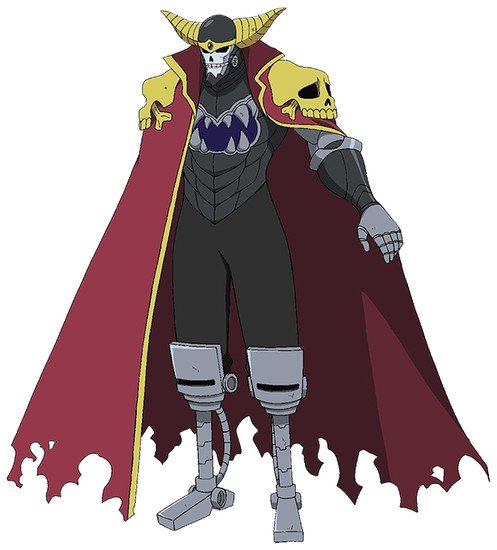 Kikuko Inoue will also join the cast as Mother.

CHICO with Honeyworks will perform the ending theme song "Bōken no Vlog" (A Vlog of the Journey). The cast will have a talk segment during an online preview screening of the first two episodes on March 29. 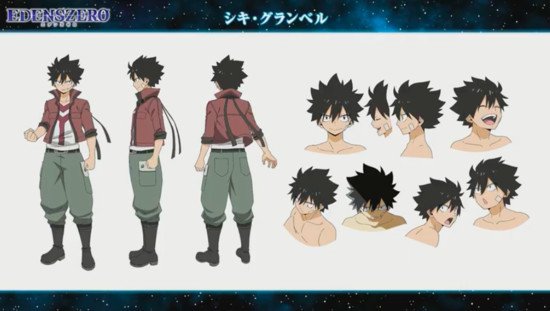 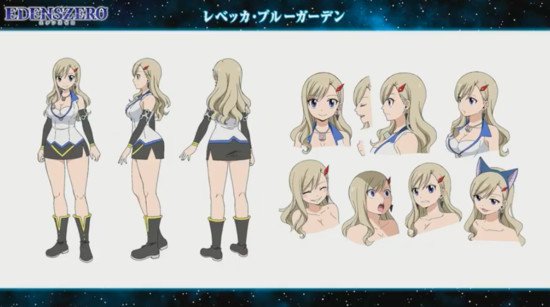 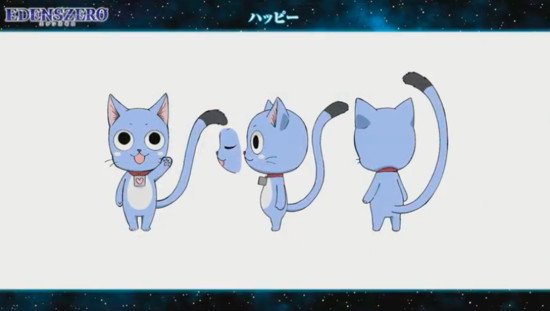 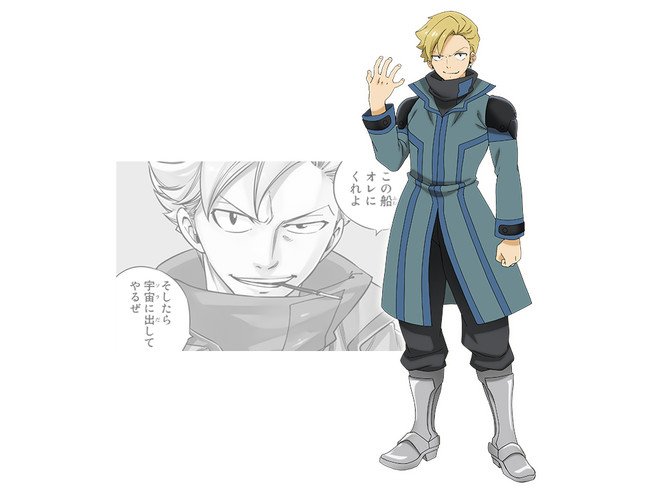 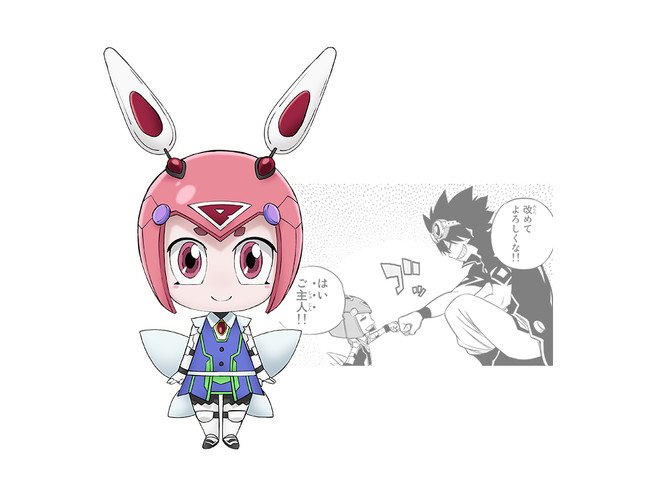 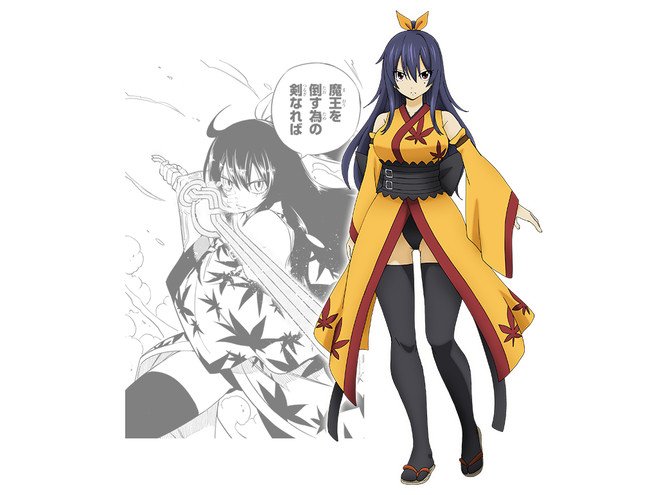 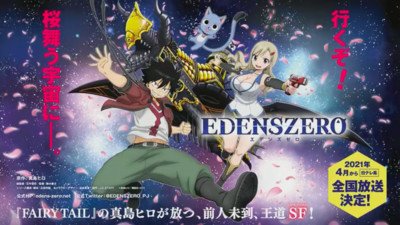 Shinji Ishihara (Fairy Tail, Log Horizon) is the chief director of the anime at J.C. Staff, and Yūshi Suzuki (episode director for Fairy Tail season 3) is directing the anime. Mitsutaka Hirota (Zoids Wild, Rent-A-Girlfriend) is overseeing and writing the series scripts, and Yurika Sako (key animation for Food Wars! The Third Plate) is designing the characters for animation.

The staff members also include: