The official website for Dragon Ball Super: Super Hero, the second anime film in the Dragon Ball Super franchise, unveiled a new visual and a new trailer for the film on Wednesday. The trailer reveals Piccolo's new Potential Unleashed form. 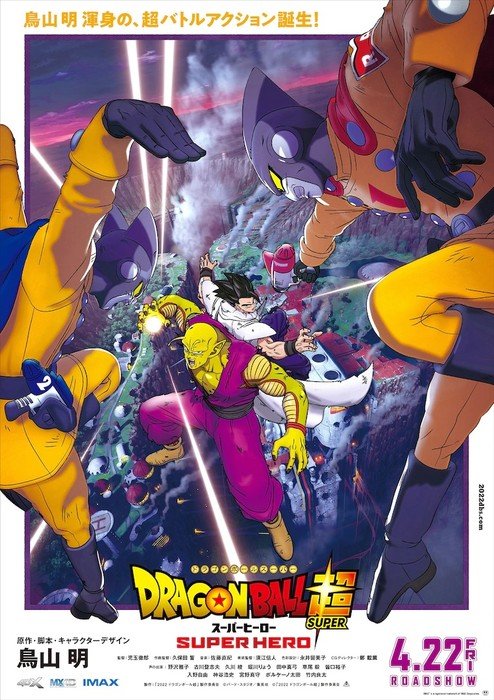 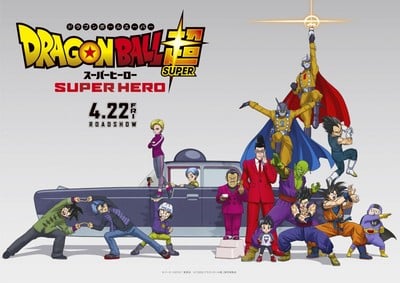 As the name suggests, the film will have a focus on the "superhero" aspect.

Original creator Akira Toriyama is in charge of the screenplay and character design. Planning for the new film project began in 2018, before the release of Dragon Ball Super: Broly. The film has a goal of telling "a large-scale story." Aside from story composition and character design, Toriyama is also writing lines of dialogue for the film.