The official website for the anime of Aki Hamaji's four-panel manga Bocchi the Rock! manga began streaming a teaser video, and it reveals a main cast member, staff, visual, and 2022 premiere. 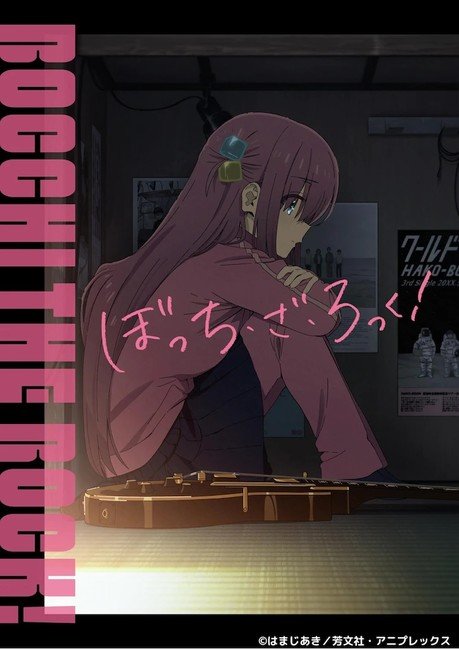 The manga's story follows Hitori "Bocchi-chan" ("Loner") Gotō, a lonely high school girl whose heart lies in her guitar. She does nothing every day except strum her guitar by herself at home. However, she happens one day to meet Nijika Ijichi, who is looking for a guitarist for her group named "Kessoku Band."