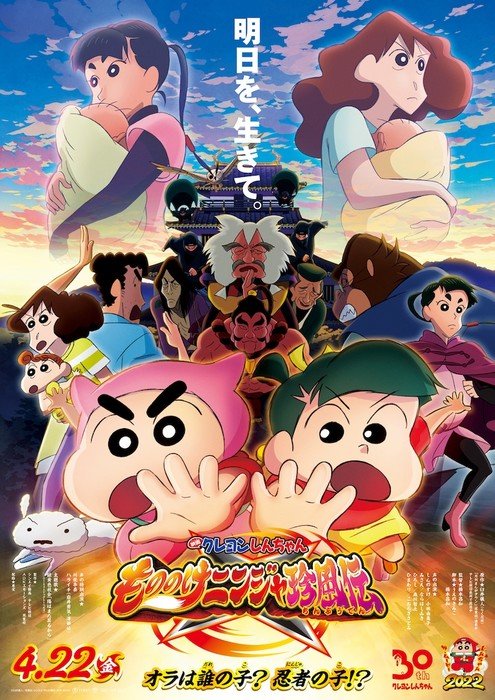 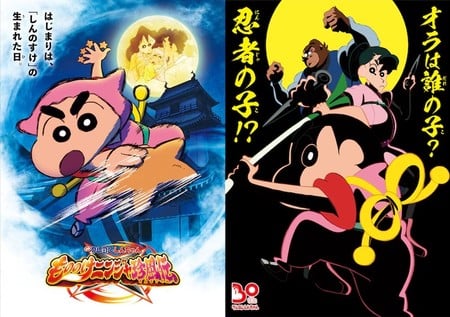 The film will open in Japan on April 22

The film will see Shinnosuke as a ninja, and teases at the "mystery of Shinnosuke's birth."

The previous film Eiga Crayon Shin-chan Nazo Meki! Hana no Tenkasu Gakuen (Crayon Shin-chan the Movie - Shrouded in Mystery! The Flowers of Tenkazu Academy) opened on July 30 last year. The film was originally slated to open in Japan in April 2021, but was delayed due to the new coronavirus disease (COVID-19) pandemic. The film debuted at #2.