The official website for the Free! anime franchise revealed the full trailer for the second film in the new two-part anime film project Free! The Final Stroke on Friday. The trailer previews the anime franchise's finale with the main theme song "This Fading Blue" by the disbanded unit OLDCODEX. 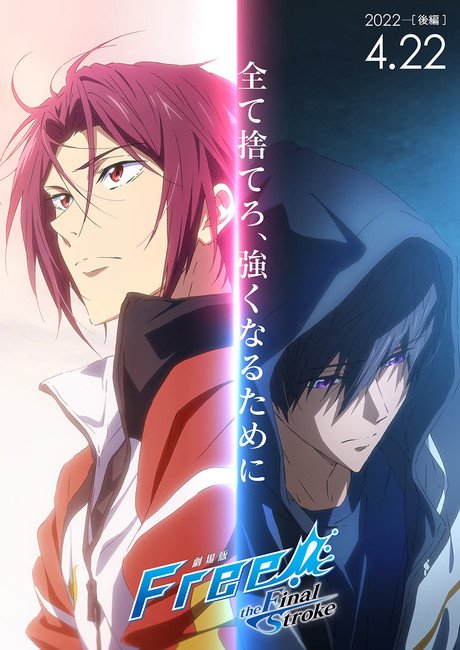 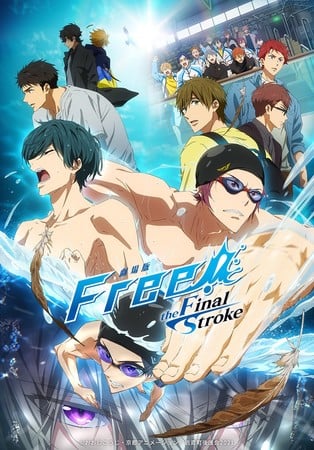 The first film opened in Japan on September 17, and the second part will open in Japan on April 22. The staff members tease that the films are the "final chapter" for the franchise. The project's tagline is, "Let's go, to the stage of glory."

The franchise's previous entry was Free! ~Road to the World~ Yume (Dream), which opened on July 5, 2019, and was a "reconstruction" of the Free! Dive to the Future television anime series, as well as a "bridge" to the new films.