Last week's episode of Tokyo Revengers had Kisaki carving out space in Toman as the new 3rd Division Captain -- much to everyone's displeasure. Strategically, letting Kisaki join Toman makes sense since adding his numbers means that Toman will have 150 members up against Valhalla's 300. But Takemichi knows that Kisaki will be Toman's eventual downfall. The only way he can stop him is if he convinces Mikey's best friend to come back to Toman. Amid all that, the identity and whereabouts of the gang's mysterious sixth man are revealed.

In Episode 15, Takemichi has Mikey's word that he'll kick Kisaki out of Toman if he gets Baji out of Valhalla. Now, however, he realizes just how impossible of a task it really is. The showdown against Valhalla is in the future but he's not sure if it's happening in days or months, making it hard for him to plan out a strategy. And Baji chose out of his own volition to join Valhalla.

Valhalla is an enigma. Although Hanma is the acting commander, the real commander is nowhere to be seen, hence the nickname "The Headless Angel." Valhalla is made up of former members of Moebius, specifically those from Osanai's division, as well as those who have a vendetta against Toman. Valhalla's Number Three is Kazutora Hanemiya, a third-year in Takemichi's school who has blond highlights in his wolf cut and possesses a laidback and cheerful demeanor on the outside. But underneath that, he has a violent streak. Kazutora was in juvie for the first few years and when asked why, his face immediately darkens as he replies that it was because of "him." 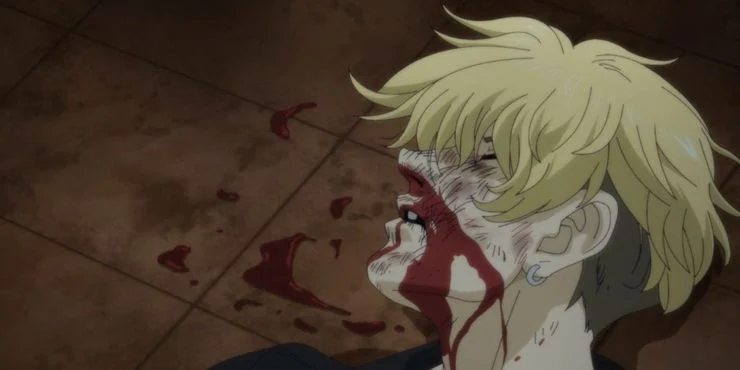 Kazutora drags Takemichi to Valhalla's hideout at an abandoned arcade center. Already, Takemichi senses that Valhalla has a completely different air than Toman. They're just as intimidating but it feels like one small mistake could get someone killed. Takemichi hears a fight going on and as they walk closer, Takemichi realizes that there's a crowd watching as Baji, with a focused, blank expression, beats someone -- Baji's vice-captain, the person he trusts the most in the 1st Division.

Switching from Toman to Valhalla, Kazutora says, is like switching religions. This is Baji's test of faith. If they believe that Baji has truly committed to Valhalla, then he'll be part of the gang. Takemichi was taken there to act as a witness to Baji's initiation just in case Baji turned out to be a spy from Toman. Valhalla's goal isn't just to take down Toman, it's much more personal: Kazutora wants to kill Mikey. 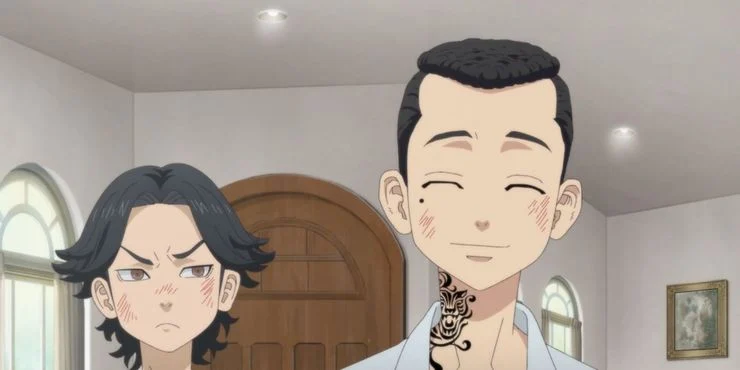 Baji promises to help Kazutora and Hanma officially welcomes him to Valhalla. But Takemichi still doesn't understand why Baji suddenly wanted to. Wasn't he a founder of Toman? Isn't he one of Mikey's best friends? Then Baji drops the explosive truth: Kazutora was also a founder of Toman.

Kazutora's grudge started in 2003 when Mikey, Draken, Mitsuya, Pah-chin, Baji and Kazutora were in the very beginnings of creating Toman. Mitsuya had just finished making the Toman uniforms and the six of them gathered outside to take a commemorative photo. Little did any of them know that their happiness would be short-lived in Tokyo Revengers.