The title of Boruto Episode 184 is “Puppets.” The next episode of the anime will surely be a great one as it will feature a lot of action sequences. As a result, the fans are very excited to watch it. The anime adapted the vessel arc, but it didn’t feature any action-packed episode in this arc so far. But the next episode will change this fact.

It will feature Team 7 in action, Konohamaru is also expected to join them. Moreover, the fans will also see Jigen, the leader of the Kara organization in action for the very first time. Therefore, the fans just can’t wait to watch the next episode of the anime series. So when will it release? Here are all the latest details. 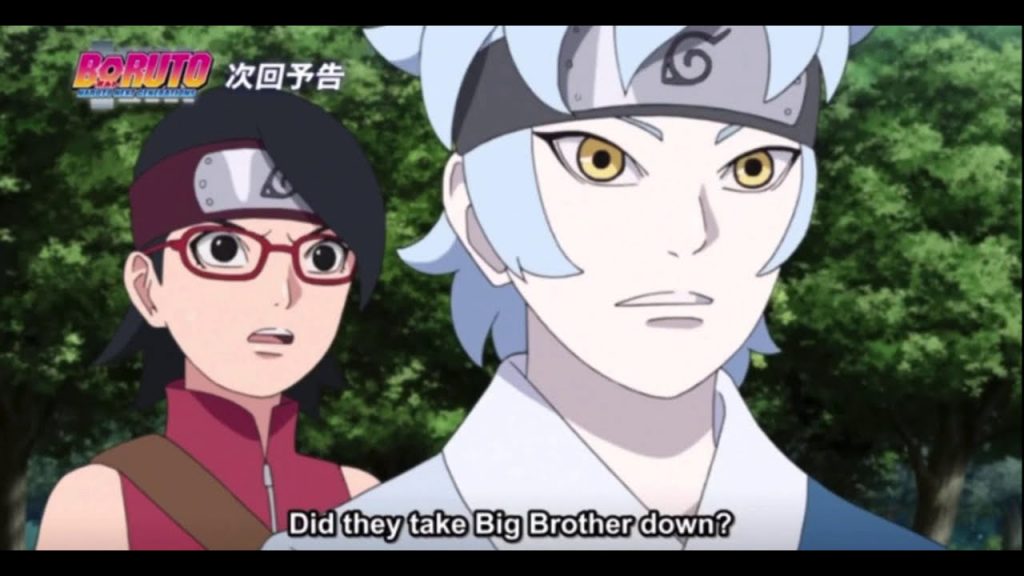 The preview of the next episode of the anime is showing that Team 7 will be in danger as some puppets will surround them. Those puppets are from an unknown puppet Jutsu user ninja. Boruto assumes that he already took down Konohamaru, as they can not see him anywhere. However, Konohamaru and injured Mugino are somewhere in the cave. And it seems like Mugion won’t be able to make it. In the ending moments of the preview, Ao also made an appearance, and it seems like he will confront Konohamaru and Mugino in the next episode.

Boruto Episode 184 will feature Jigen in action as well. The preview shows Code attacking Jigen, and the latter counterattacked with very ease. It is only a glimpse, and it is still unknown how powerful the leader of the Kara organization actually is. It seems like Code is the real traitor and will face the consequences by the leader himself.

In the previous episode of Boruto, the viewers saw Naruto, and everyone is convinced that the Kara organization is responsible for all the previous events. They even believed that someone is working under the shadows for them. Meanwhile, Team 7 includes Boruto, Mitsuki, and Sarada, who went in search of their Sensei, Konohamaru. It is likely that Katasuke will also join them to test scientific ninja tools. On the other hand, Amado summons Code and Delta as he requires to carry a few tests on them. Amado also tells Code and Delta about the death of Victor. 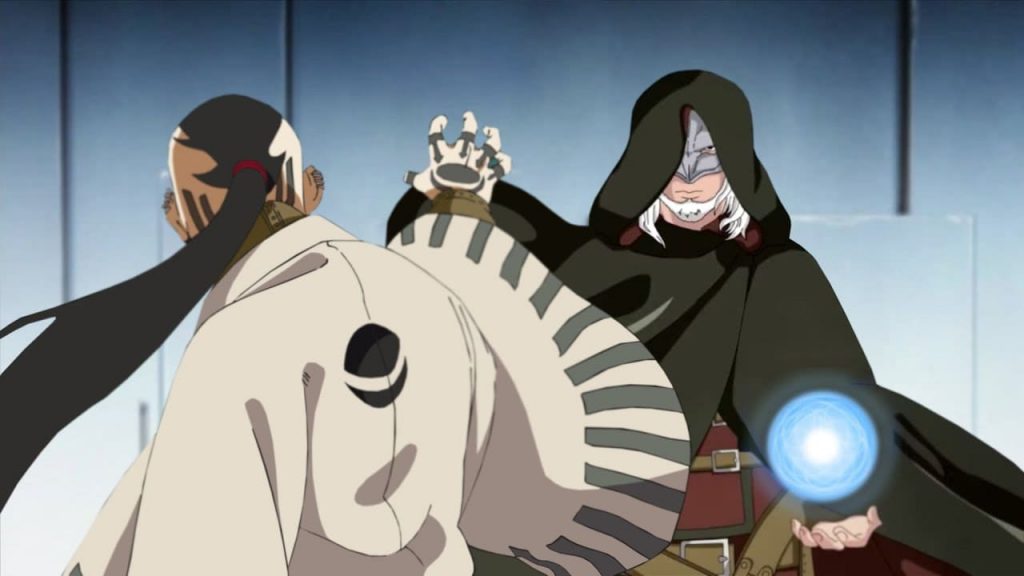 Boruto: Naruto Next Generations finally caught up to its predecessors, and the old anime fans finally began to appreciate the anime. It is continuously delivering back to back exciting episodes every single week. Therefore, the fans eagerly wait for its new episode to air every week. Boruto Episode 184 will release on Sunday, January 31, 2021.