Manga creator and animator Yoshikazu Yasuhiko will direct the film. Yasuhiko had revealed in June that he was working on an unannounced anime film.

The announcement describes the film as a retelling of the 15th episode of the original Mobile Suit Gundam television anime. The episode itself has been omitted from English releases of the series. 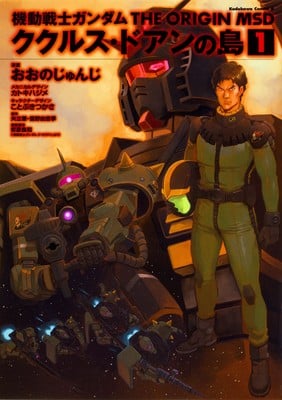