Title: The Hero Laughs While Walking the Path of Vengeance a Second Time (Nidome no Yūsha wa Fukushū no Michi o Warai Ayumu) manga
Creators: Yamo Yomoya (art), Nero Kizuka (original story), Sinsora (character design)
Summary: Kaito has been summoned into another world as a hero, and though all goes well for a time, one day, his entire party betrays and mercilessly kills him. So when he suddenly gets a chance to redo his life, starting from the point he was first summoned to this world, he swears to exact vengeance on everyone who stabbed him in the back... 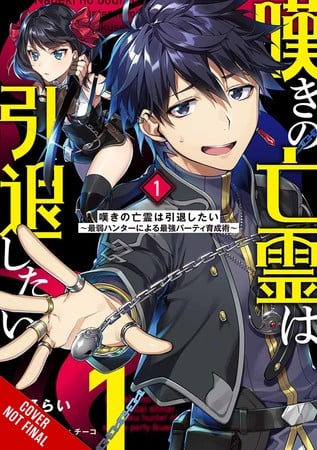 "What I'm seeking is to be the world's one and only strongest hero."

Cry had made an oath together with his childhood friends to become the strongest hero, but he realized right after that he has no talent.

Nevertheless, for some reason, the expectations of those around him keep rising rapidly every day. And (at least according to Cry), things will always head in an outrageous direction!? 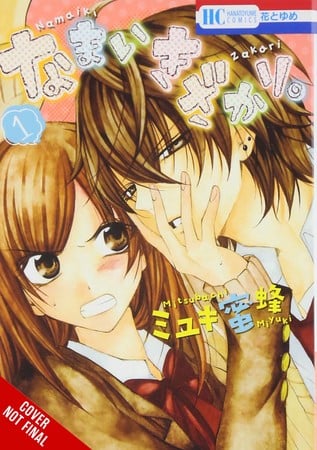 Title: Namaiki Zakari. manga
Creator: Miyuki Mitsubachi
Summary: Basketball club manager Yuki has a secret—she's in love with the team captain! But when Naruse, her cheeky kouhai, discovers her big secret, she's in a tight spot! Just how long is he going to keep teasing her about it!? Stupid pretty playboy… 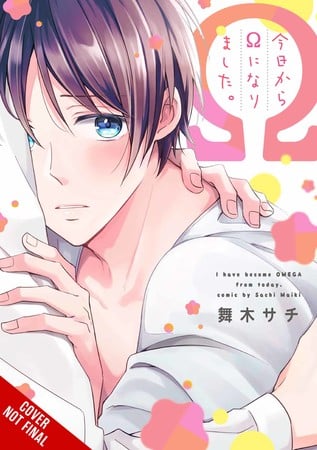 Title: I've Been an Omega Since Today manga
Creator: Maiki Sachi
Summary: It all starts with your typical childhood friend love story—average Kanade pining after his dandy best friend, Munechika. There's just one big problem with their high school romance—Kanade's a Beta and Munechika's an Alpha! And everyone knows that Alpha/Beta pairing just aren't compatible…on a physical level. But when Kanade goes into heat as an Omega for the first time, will Munechika be there to give him a helping hand? 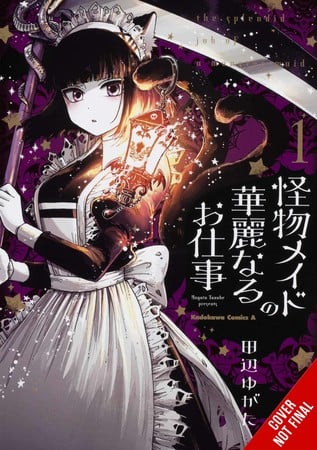 Title: The Splendid Work of a Monster Maid manga
Creator: Yugata Tanabe
Summary: Sumire, a “nekomata” phantom, has lost her beloved master. After wandering alone, she stumbles into…a foreign demon world!? Now Sumire serves under the president of a company, alongside an undead named Rose and an android named Ivy. In order to get back that “certain someone,” Sumire's splendid work begins! 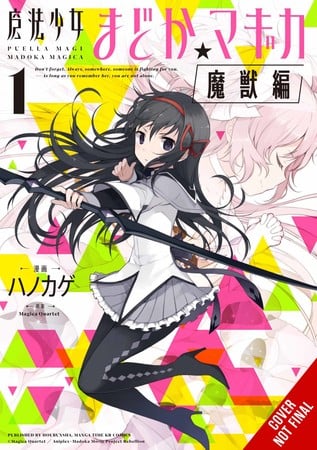 Title: Puella Magi Madoka Magica: Wraith Arc manga
Creators: Magica Quartet (story), Hanokage (art)
Summary: All the witches in the universe, past and future, may have disappeared, but in their place, emotion-eating “wraiths” prey on humanity. The magical girls fight to protect Mitakihara City once more… 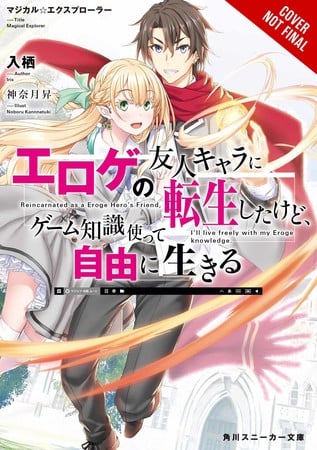 Title: Magical Explorer light novel
Creators: Iris (story), Noboru Kannataki (art)
Summary: Reincarnated as a character in the legendary eroge title “Magical☆Explorer,” our hero ends up as an unlucky side-character instead of the game's lady-killer protagonist. Not to worry, though! Armed with his deep knowledge of the game (not to mention a few cheat codes), he'll do whatever it takes to win the hearts of the game's heroines and emerge as the most accomplished student at the Sorcerer's Academy. 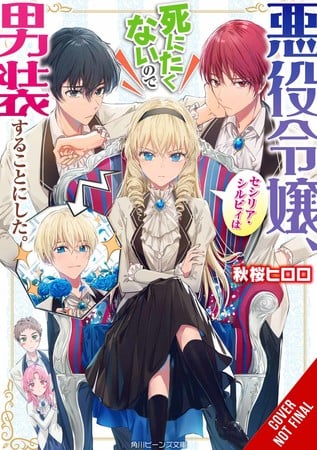 Title: Cross-Dressing Villainess Cecilia Sylvie light novel
Creators: Hiroro Akizakura (story), Dangmill (art)
Summary: Reincarnated as a villainess in an Otome game, Cecilia realizes that as the heroine's rival, she'll die no matter what route she takes. Convinced that she can avoid her death flag by becoming a man, she crossdresses and takes on a new identity. In the process, however, she ends up replacing her brother-in-law as the knight charged with protecting the heroine! Now the prince who should be condemning her to death wants to hang around her all the time...?! Cecilia will do whatever it takes to achieve a peaceful and carefree life, but if her guise ever slips, it's Game Over! 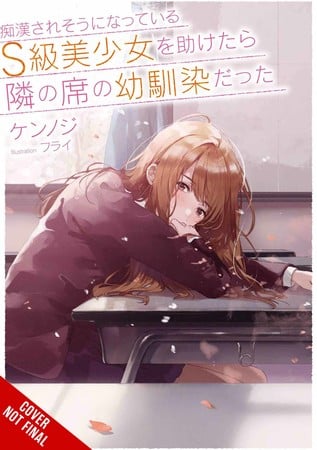 Title: The Girl I Saved on the Train Turned Out to Be My Childhood Friend light novel
Creators: Kennoji (story), Fly (art)
Summary: While on his way to school one morning, high school second-year Takamori Ryo saves his childhood friend Fushimi Hina from a sexual harasser on a crowded train. Although the two are practically opposites in appearance and popularity, not to mention the fact they haven't spoken since middle school, Hina finds herself smitten with the oblivious Ryo. A frustratingly sweet, zero-stress romantic comedy! 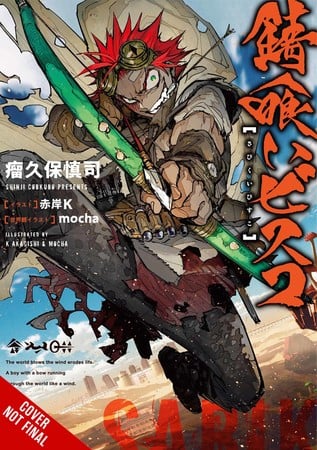