The staff for the third season of the World Trigger anime revealed four new cast members for the Yuba Squad on Thursday. The newly announced cast members include: 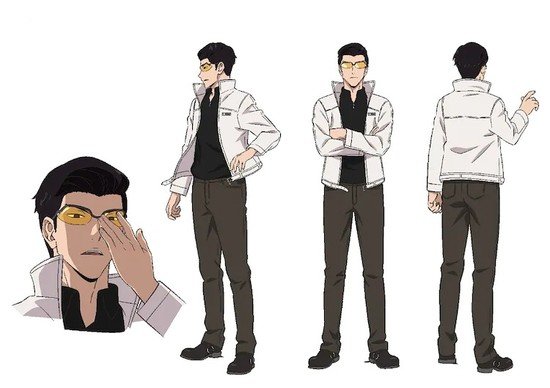 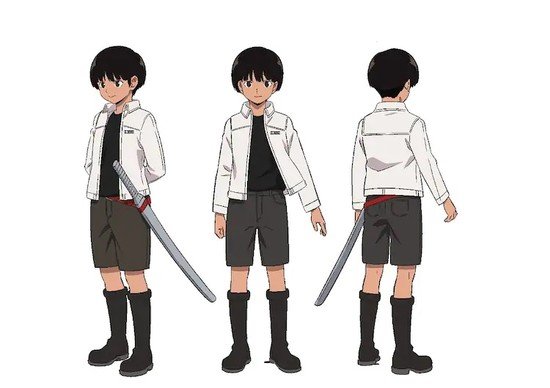 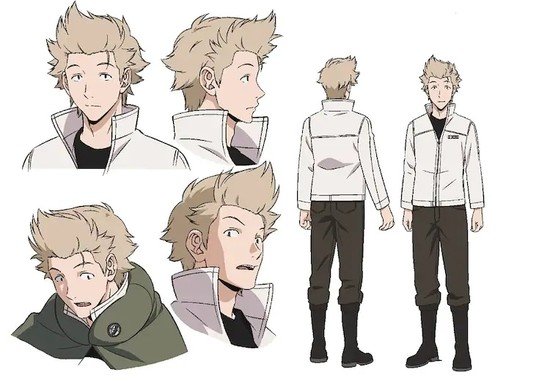 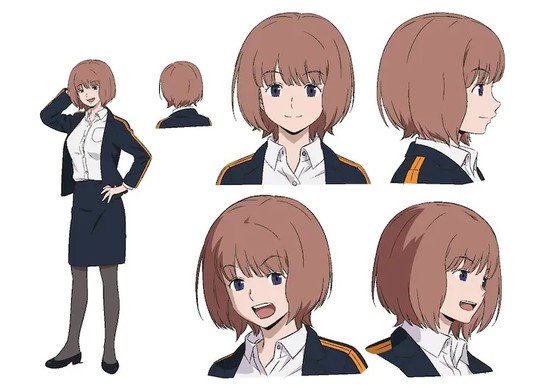 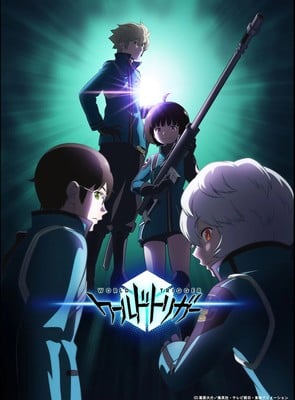 The third season premiered on October 9 on TV Asahi's NUMAnimation programming block and will air on Saturdays at 1:30 a.m. Crunchyroll is streaming the new season as it airs in Japan.

Daisuke Ashihara debuted the World Trigger manga in Weekly Shonen Jump magazine in 2013. The manga went on hiatus in November 2016 due to Ashihara's poor physical health, and returned in the magazine in October 2018 for five issues before moving to Shueisha's Jump SQ. magazine in December 2018.

Viz Media and MANGA Plus both publish the series simultaneously in English digitally. Viz Media also publishes the manga in print.

The manga inspired two television anime in 2014 and 2015. The second season of the anime premiered in January and aired for 12 episodes. Crunchyroll streamed the anime as it aired in Japan.