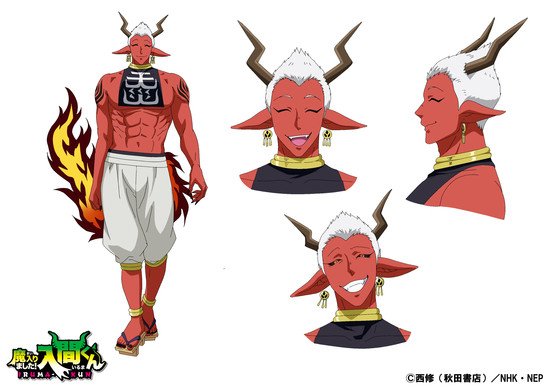 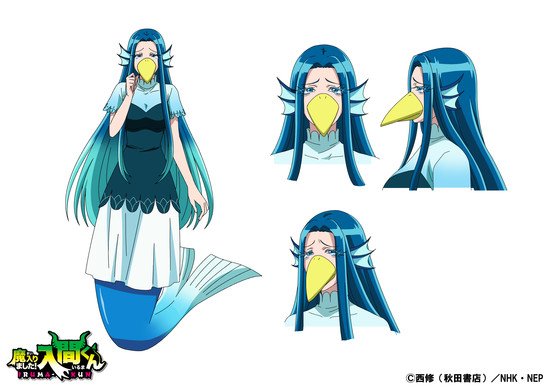 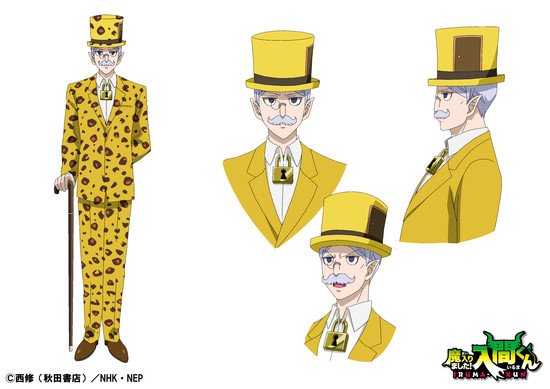 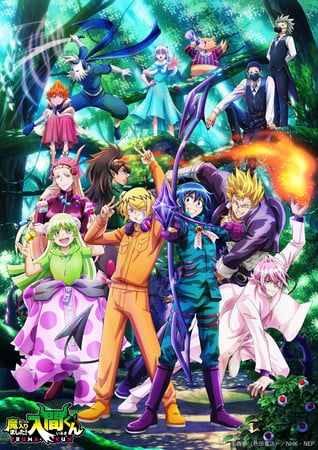 The third season will debut on October 8. The season will center on Iruma competing with classmates to gather ingredients in a demonic jungle, all to prepare for an upcoming harvest festival.

The third season will feature returning main staff members. Makoto Moriwaki returns to direct the third season at Bandai Namco Pictures, with Kazuyuki Fudeyasu once again in charge of series composition. Yumiko Hara will be the new character designer. Akimitsu Honma once again composes the music.