Square Enix announced on Tuesday that Wakame Konbu's The Maid I Hired Recently Is Mysterious (Saikin Yatotta Maid ga Ayashii) manga is inspiring a television anime that will premiere on 24 stations in Asahi Broadcasting Corporation (ABC) and TV Asahi's network in July. ABC is streaming a teaser promotional video for the anime. 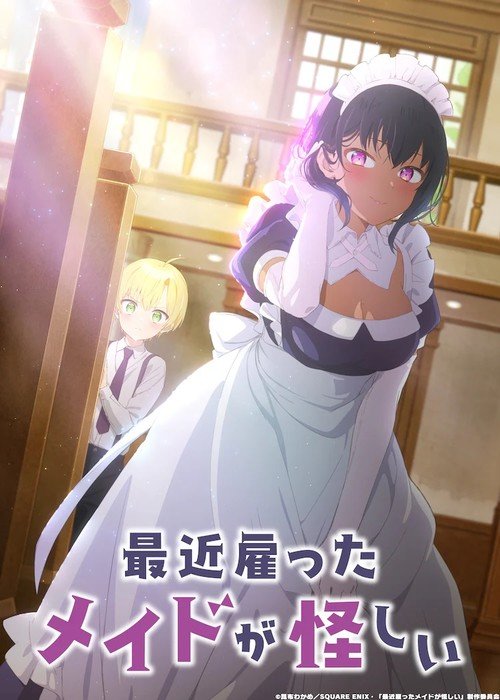 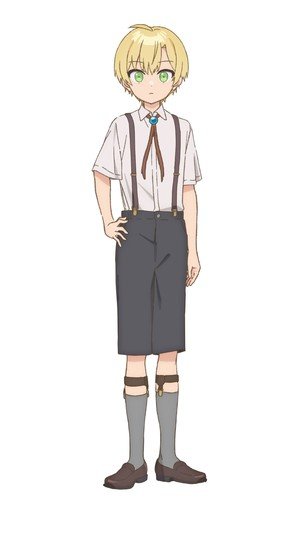 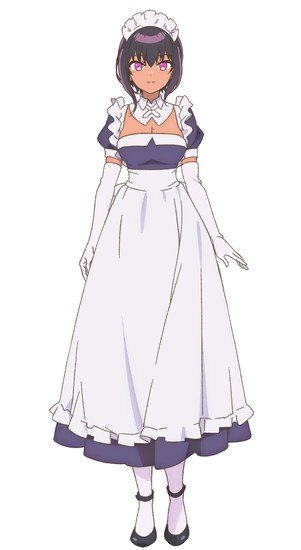 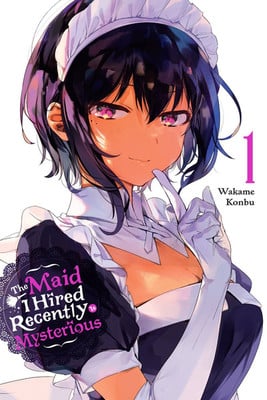 Yen Press licensed the manga and is releasing it in English. The company describes the manga:

The television anime of Konbu's The Great Jahy Will Not Be Defeated! manga premiered in July 2021. Crunchyroll streamed the anime as it aired in Japan. Square Enix Manga & Books is releasing the manga in English.

Yen Press is also releasing Konbu's Breasts Are My Favorite Things in the World! manga.