The official website for the television anime of AQUAPLUS' Utawarerumono: Mask of Truth (Utawarerumono: Futari no Hakuoro) game revealed five new cast members for the anime on Tuesday. All five cast members are returning from the Utawarerumono: The False Faces anime as well as the games to reprise their roles. 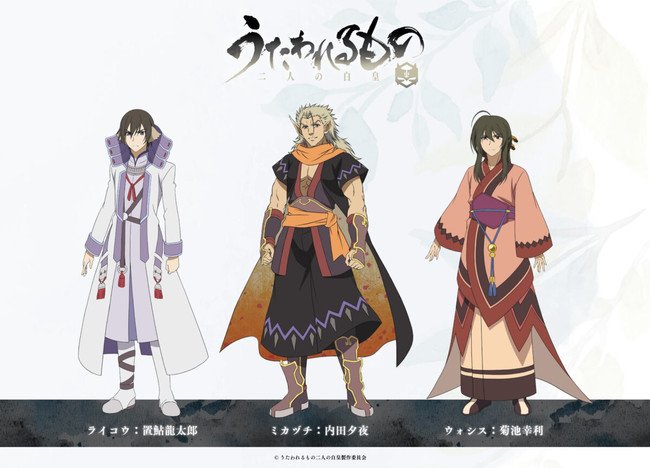 (From left to right in image above) Ryotaro Okiayu as Raikou, Yuya Uchida as Mikazuchi, Yukitoshi Kikuchi as Woshizu 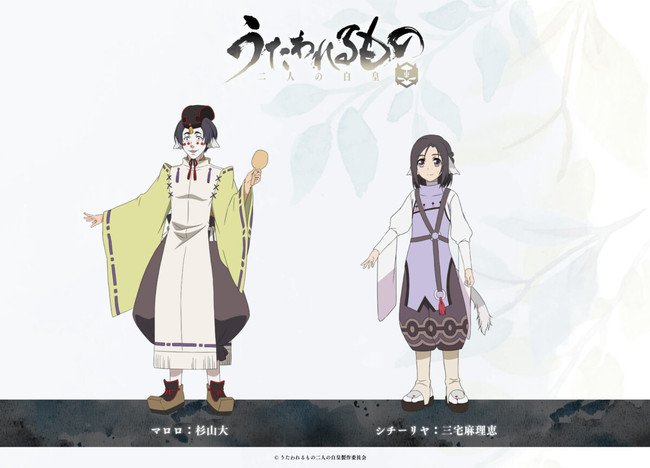 (From left to right in image above) Ooki Sugiyama as Maroro, Marie Miyake as Shichiriya 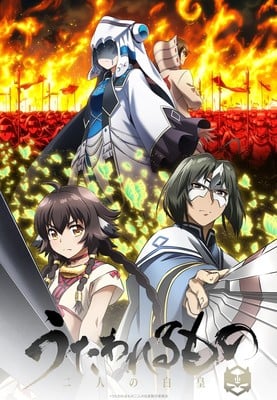 The anime premieres in July in Japan. Crunchyroll will stream the anime as it airs in Japan. The anime will have 28 episodes, with the first and second episodes premiering together.

Utawarerumono: Mask of Truth is the last game in the Utawarerumono trilogy. Atlus describes the story:

Chaos has taken hold of the land in Mask of Truth as a conniving general has unlawfully seized the throne of the mighty Yamato Empire. The only ones that stand in his way are a couple of familiar faces who must rally different kingdoms together and fight against the powerful Imperial army. An 80+ hours long visual novel/SRPG experience awaits as you'll get close with a new cast of colorful characters, fight in numerous exciting engagements with an enhanced battle system, explore intriguing new lands, and more.