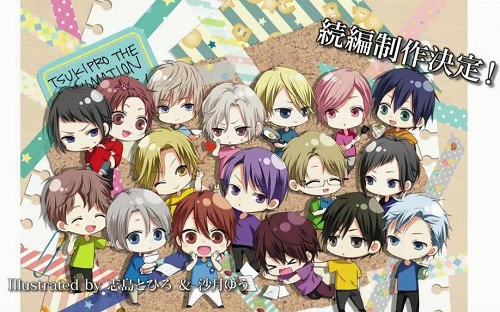 At the end of the final broadcast of Tsukipro The Animation on Wednesday, it was announced that the series will get a sequel. More information will be announced at a later time.