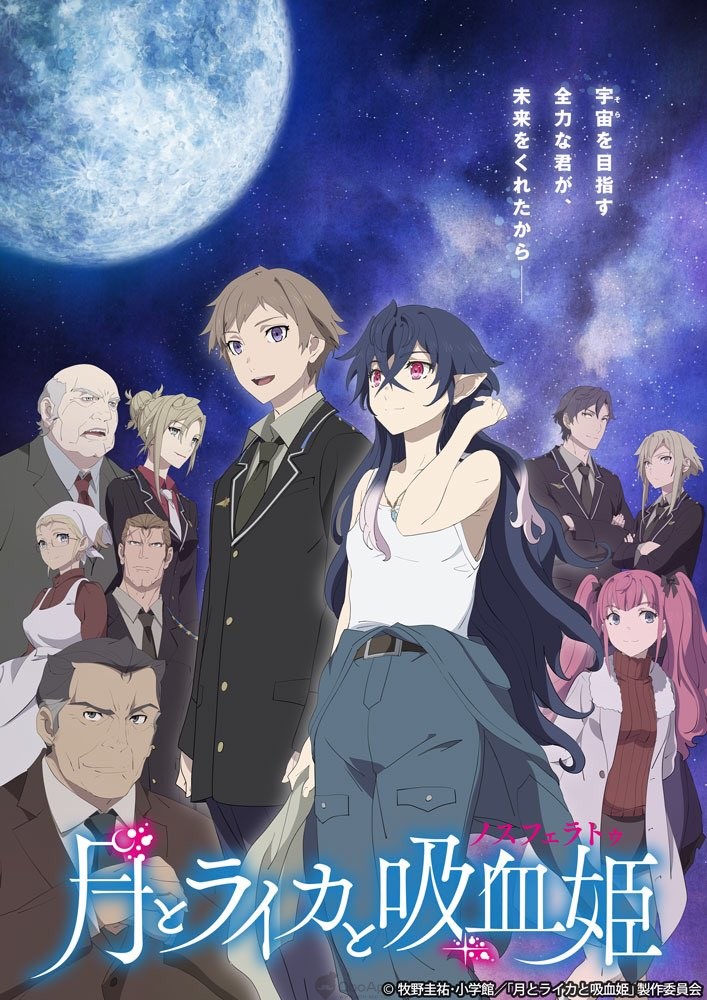 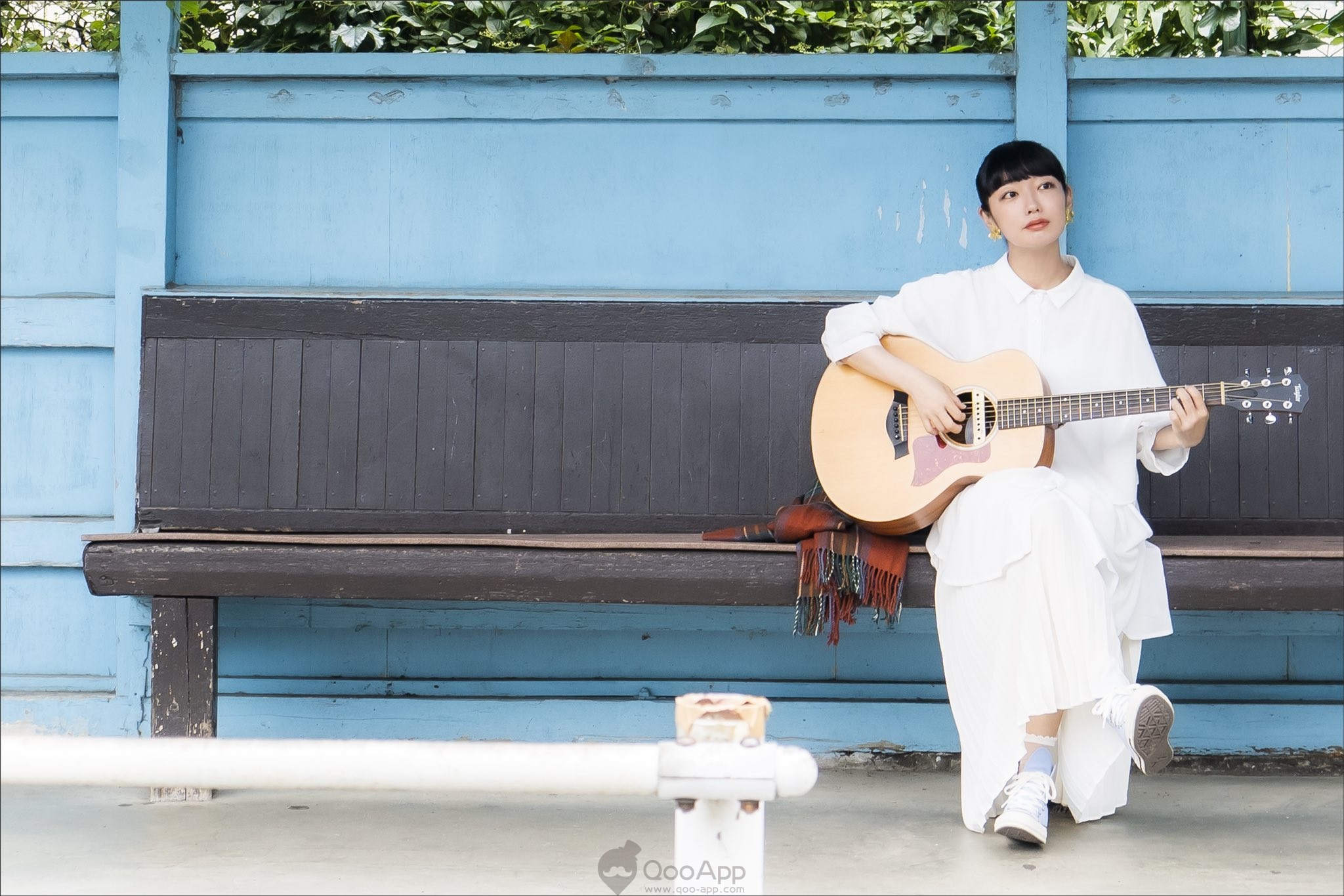 The series is directed by Cutie Honey Universe director Akitoshi Yokoyama and animated by Arvo Animation. Original novel creator Keisuke Makino is in charge of the anime’s series scripts, while I’m Gonna Be An Angel’s Hiromi Kato is designing the characters. 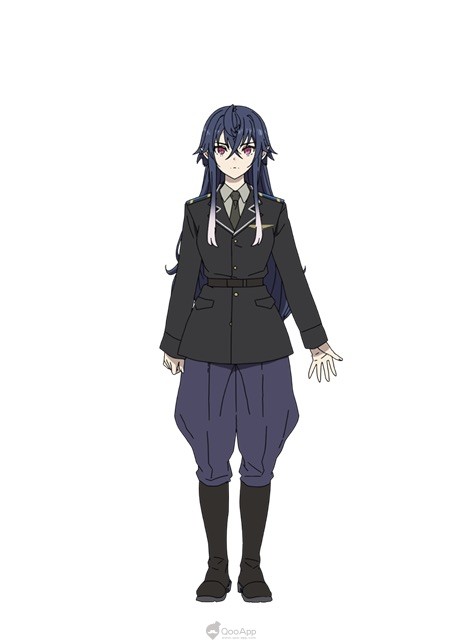 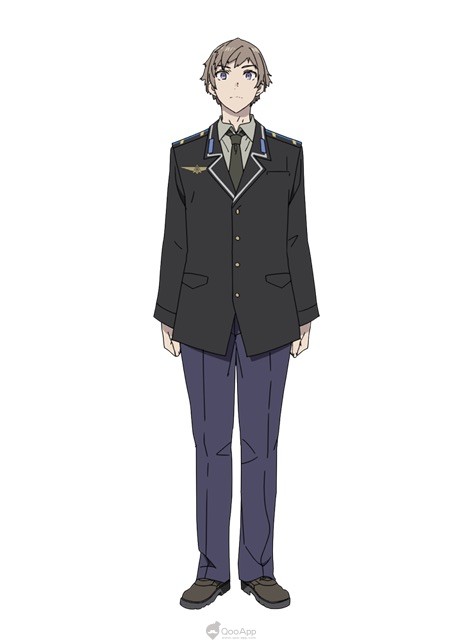 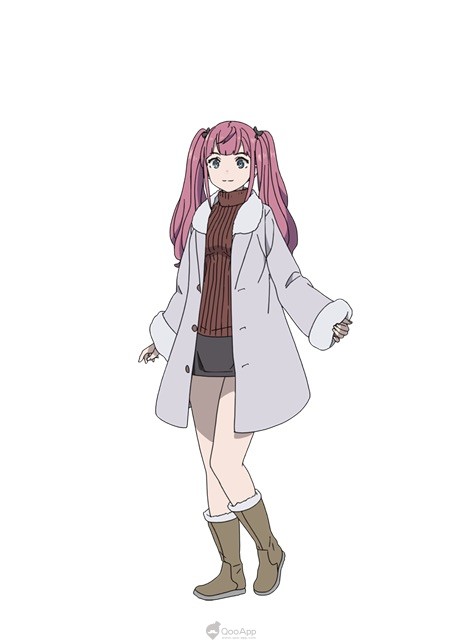 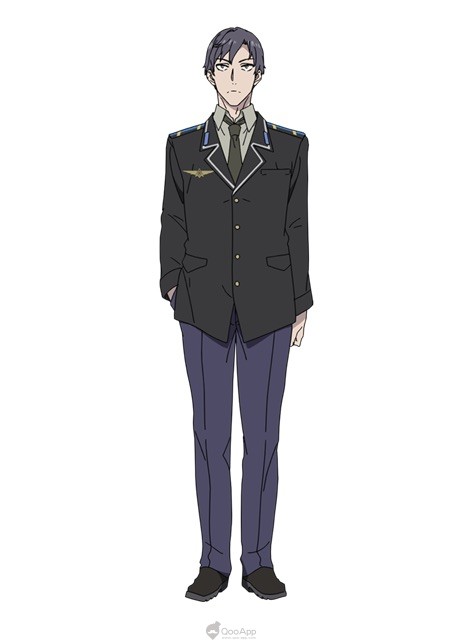 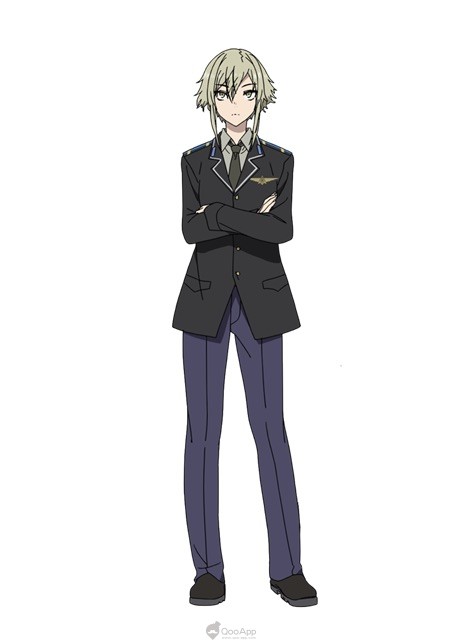 The story of a young man who yearned for space and a vampire girl.

The first astronaut in the history of mankind was a vampire girl—-.

It’s the era where manned spaceflight has not yet succeeded.

The supreme leader of the republic announced the project to send humans up into orbit with rockets. He spoke passionately, “Before the United Kingdom does, let’s make mankind reach space!”

Behind the scenes, at the end of the snowy fields of the republic, at the secret town , the “Nosferatu Project” that used vampires as a substitute for humans for rocket flight experiments was moving forward. Taking advantage of a certain incident, First Lieutenant Liev Lepus was promoted from Cosmonaut Cadet. He was ordered to supervise the vampire girl, Irina Luminesque, who was chosen by chance to be a guinea pig.