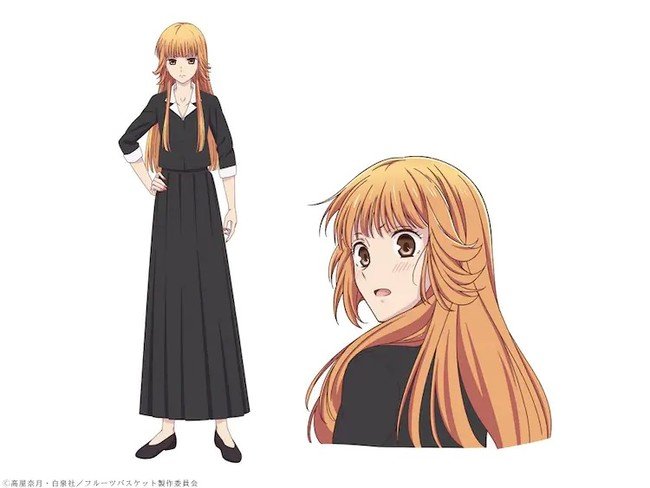 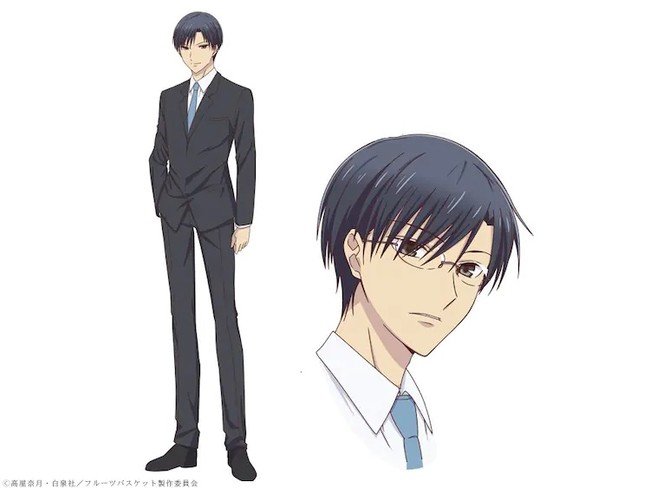 The Fruits Basket Theme Song Best album, which includes the compilation film's theme song and the other seasons' theme songs, will ship on February 16. 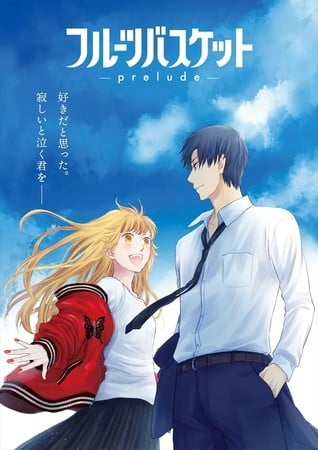 The film will include the previously announced Kyо̄ko to Katsuya no Monogatari (Kyо̄ko and Katsuya's Story) anime that will center on the backstory of Tohru's parents Kyо̄ko and Katsuya, which the 2019-2021 series did not adapt. The film will also include new scenes — written specifically for the film by Takaya — depicting events from after the television anime's story.

The 2019-2021 television anime's main staff at TMS Entertainment and main cast are returning for the film. The Blu-ray Disc release of the film will be available on the same day it opens in theaters.

Funimation streamed the first episode of Fruits Basket the Final with an English dub on March 19, two weeks before its April 5 television premiere in Japan. Funimation and Crunchyroll both streamed the anime as it aired in Japan.

The Fruits Basket 2nd Season anime premiered in Japan in April 2020, and continued on into the summer season for a total of 25 episodes. Funimation streamed an English dub of the show, after halting its English simuldub production in March 2020 due to the new coronavirus disease (COVID-19). Crunchyroll also streamed the series as it aired.

The two 2019 and 2020 anime series adapt Takaya's Fruits Basket manga. The adaptation has an entirely new Japanese cast and staff from the previous version, as per Takaya's request. The anime covers the entire manga's story.