The Saddest Anime Endings and Why They're Important

Almost everyone wants to see a happily-ever-after for their favorite characters. Whether it's a slice of life, romance or adventure story, good things should happen to good people, and audiences always like walking away satisfied. And yet, there is a small part of the audience that yearns for something else.

The unhappy ending where bad things happen to good people still satisfies in a different, but no less powerful way. Although sometimes accused of melodrama, anime with sad endings can often be just as impactful and gratifying as happy endings. Sadness for the sake of sadness doesn't hold much meaning, but there is a vast difference between shows that throw in hurt and sadness due to a lack of other things to do and shows that use these emotions to tell a superior story.

What Are The Different Types Of Sad Anime?

Sad anime generally fall into three groups: the sad ending is obvious from the beginning, the whole anime is sad, or the ending is a sad one that could not have been predicted. The movie I Want to Eat Your Pancreas features the relationship between two high schoolers, one of whom has a fatal pancreatic disease. Viewers know immediately that this story won't have a happy ending. Yet, the yearning for an unhappy ending keeps them engaged in how this ending will come about.

Anohana is another example of an anime that tells no lies about being a heartbreaker. When Menma returns as a ghost to bring her friends back together, there is no question she will disappear at the end. Audiences seek out anime that will hurt in the end for a reason, and it's not for melodrama. 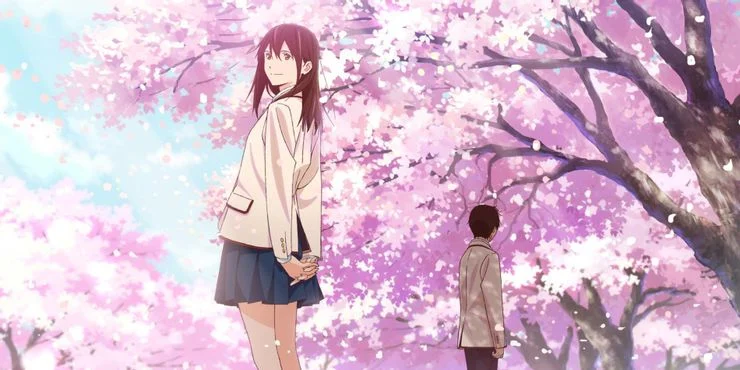 The second category of sad anime, where a distinct melancholy feel throughout the entire story, can be seen in titles such as A Silent Voice and Orange. A Silent Voice features teenagers trying to build a relationship up out of a history of horrendous bullying. Orange may have romantic elements but the main focus is always to prevent Kakeru from committing suicide. Both anime, while having happy moments, proved sad to watch, with depressing themes. The viewer might not be able to tell immediately how sad this anime will be from the outset, but the audience knows not to expect romance or a thrilling adventure.

The last category is the most controversial, and is the unhappy ending that couldn't be predicted. Your Lie in April fits between categories two and three. The anime isn't focused on Kaori's health for quite some time and there's a bit of a love fiasco with the teenagers that could lead the anime to be a standard shojo. However, it becomes obvious as time passes that Kaori isn't going to make it, and her farewell concert is the sob-inducing goodbye that the audience wasn't expecting.

Princess Tutu is another example of the unexpected unhappy ending. While Ahiru and Fakir save the town from Drosselmeyer, they don't get to live happily ever after. Fakir is bound to the town as its author and Ahiru will never be able to transform into a girl again. She will always be a duck and now that the town is back to normal, everyone forgets about her except for Fakir. No one will ever remember the little duck who saved them all.

Would happy endings have been possible for these anime? Of course! Medical improvements could have saved Kaori. Menma could have miraculously gained a solid body and lived happily ever after with Jinta. Ahiru could have remained a girl. But these endings would have cheapened the story and perhaps made them stories not worth telling at all. If Sakura never had a pancreatic disease, the movie wouldn't have happened. So what is the power behind sadness? What is it about these anime that makes them memorable? 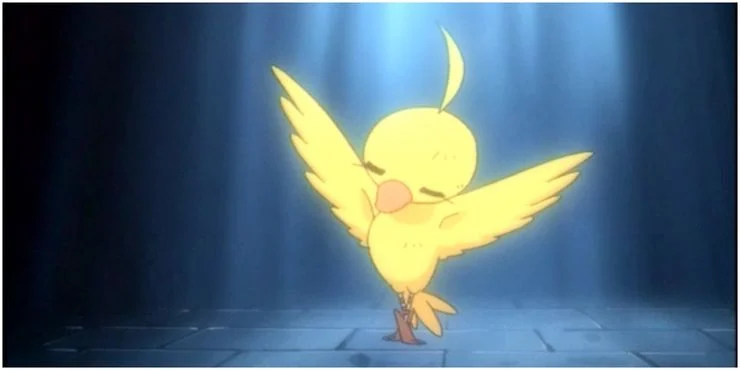 Why Is The Sad Anime Ending So Popular?

Sad stories exist in order to help with grief. Many creators use their own work as an outlet, and so audiences too can relate. If anyone has experienced the social anxiety that Shoya demonstrates in A Silent Voice, seeing that in a movie can help validate those feelings. More loving views on death like in Anohana can help with those who have recently lost someone. Though it might only be an anime, plenty of people find solace in fiction to help them through tough times.

Unhappy endings are also necessary to create a stronger story. If Anohana had ended with Menma actually coming back to life in some strange form of reincarnation, that would make a mockery of the rest of the show. If Orange had let Kakeru go through the suicide attempt but miraculously survive instead of realizing he actually wants to live, that would strip away all his progress towards healing and the connections he's made with people who love him. If a pendant had fallen from the sky to let Ahiru live her life as a girl in Princess Tutu, that would cheapen her sacrifice and everything she was willing to give up if it meant saving those she cares for. In a story that deconstructed the fairytale, choosing that ridiculously happy ending would make that deconstruction worthless.

Another part of the power of sad endings is that unhappy endings are necessary in order to appreciate the happy ones. This is the case in any genre. Would Karasuno's triumph over Aoba Johsai have felt as gratifying if Karasuno had not lost in Season 1 of Haikyuu? Of course not. The eventual teary reunion in Your Name would mean nothing if the fear of never reuniting didn't exist. It's only the risk of unhappiness that makes the happiness worth it and the possible sadness makes that happiness feel magnified. When it comes to a sad story in itself, Anohana is obviously going to be sad. That makes every moment of laughter that much more precious and then the sadness again hurts all the more in a vicious cycle that stops feeling quite so vicious when it begins to feel like healing. 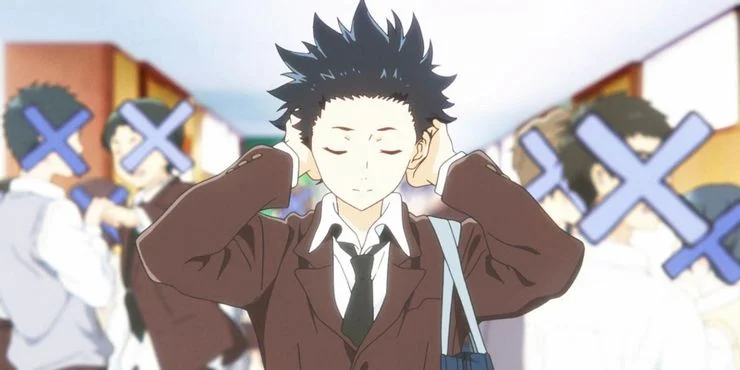 Why Do Anime Audiences Seek Out Sad Endings?

Most psychologists agree that human beings need to be hurt sometimes in order to feel better. Perhaps the fundamental reason audiences seek out sadness is because people need to feel sad sometimes, and feeling sad in the safety of an anime is better than exposing personal sadness.

While happily-ever-after is all well and good, stories that share sadness in a way that connects and allows people to cope with emotion are some of the most powerful out there. This means that to disregard them as melodrama is to dismiss the way that audiences will look past the happy endings in search of something else. 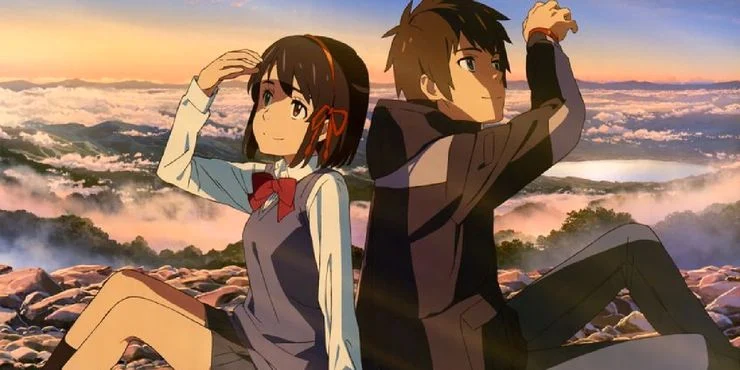