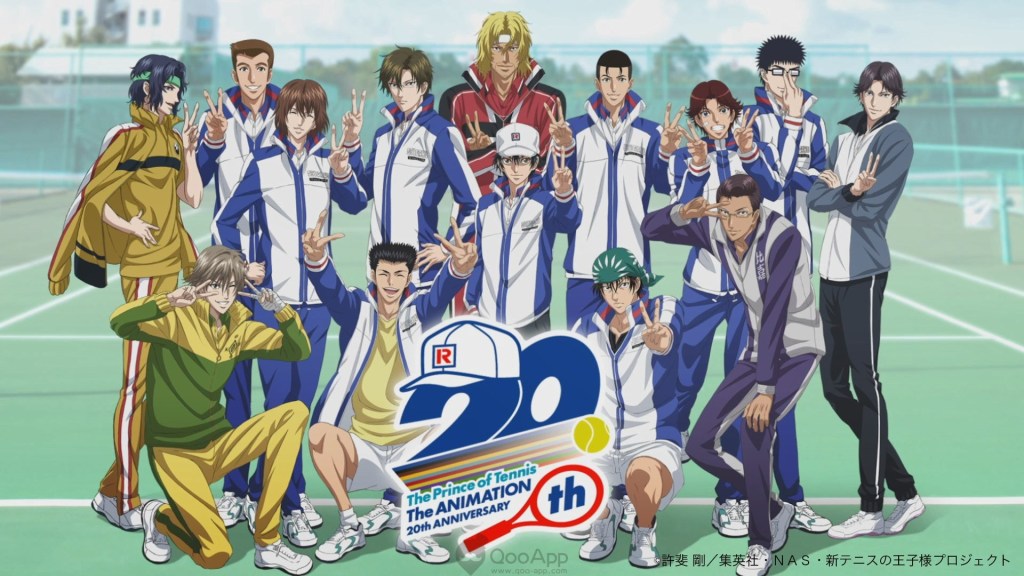 The Prince of Tennis II: U-17 World Cup is the first anime for the franchise in ten years. The story will follow the events after The New Prince of Tennis OVA vs Genius10 original video animation series released in 2014. The announcement comes with a new visual shedding spotlight on Ryoma Echizen, Kunimitsu Tezuka and Hōō Byōdōin. 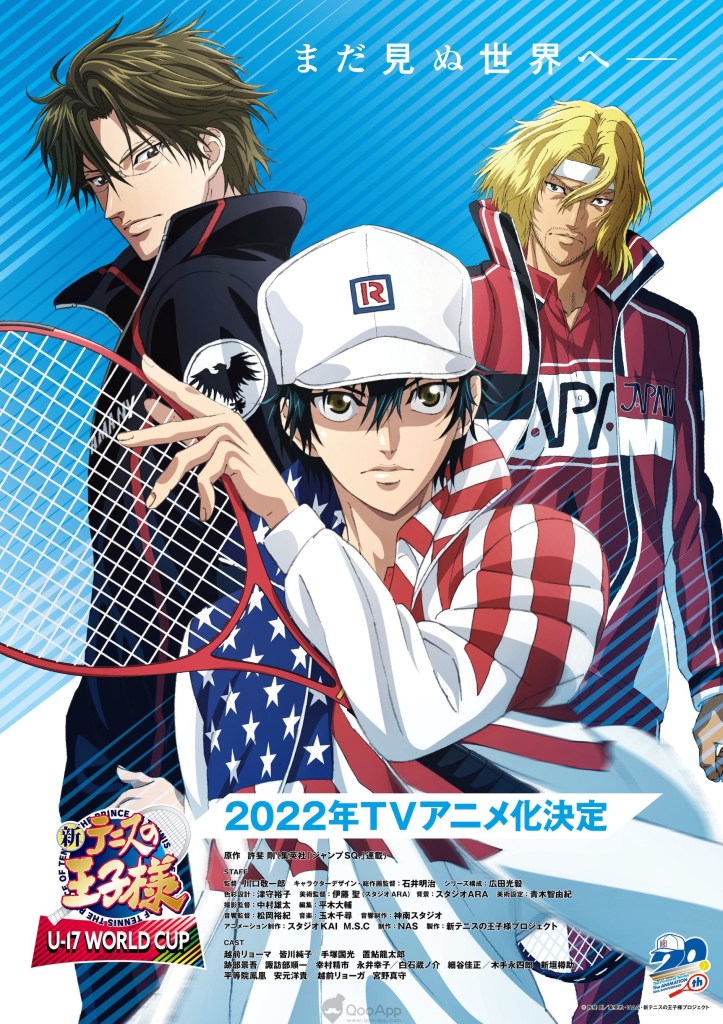 Keiichiro Kawaguchi is returning from The Prince of Tennis II Hyotei vs Rikkai Game of Future anime to direct the new series at Studio KAI and M.S.C, and Mitsutaka Hirota is again supervising the scripts. The series’ cast members also reprise their roles. 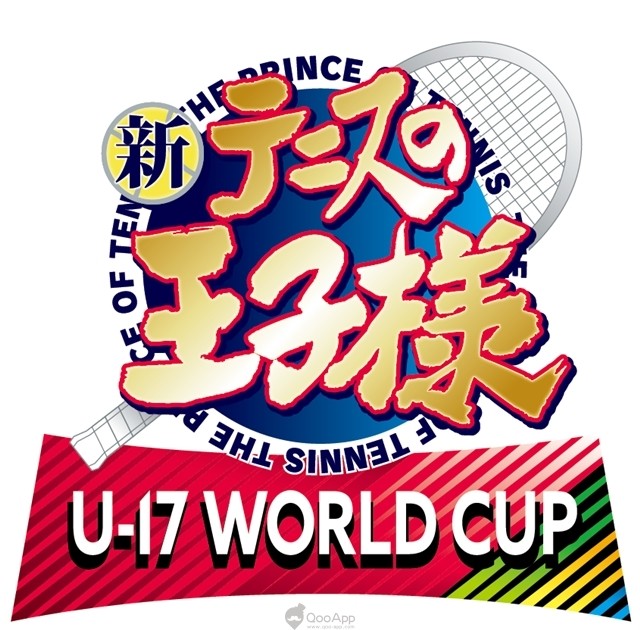 ■ Announcement PV (Available only in Japan)

The official Twitter of The Prince of Tennis II also confirmed that the series is getting a Nintendo Switch by Bushiroad. But the story and genre remains unknown. 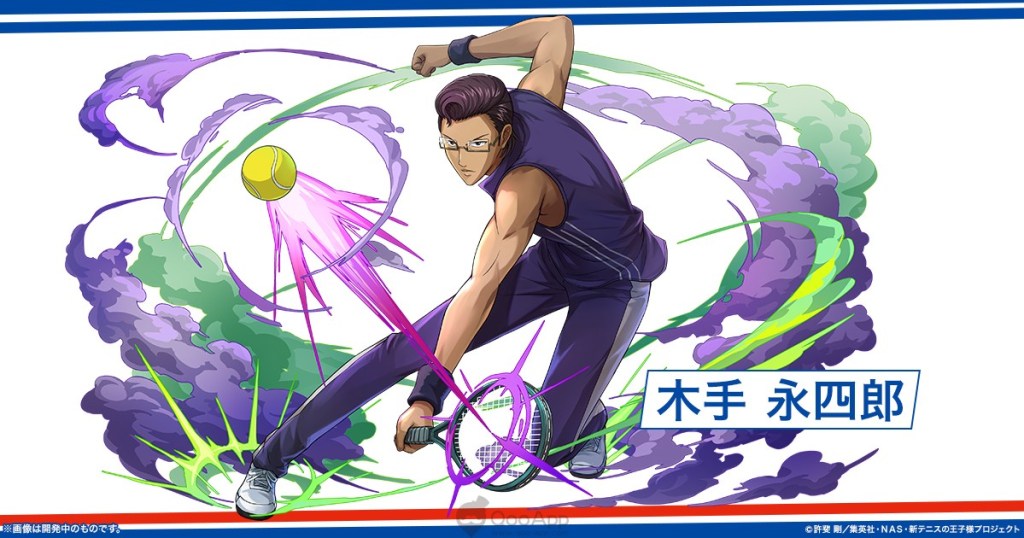 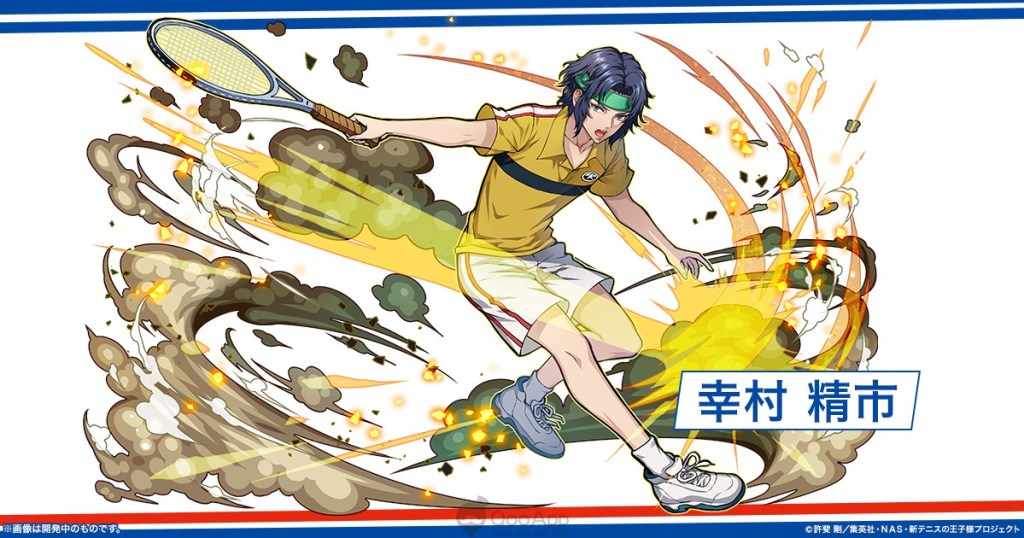 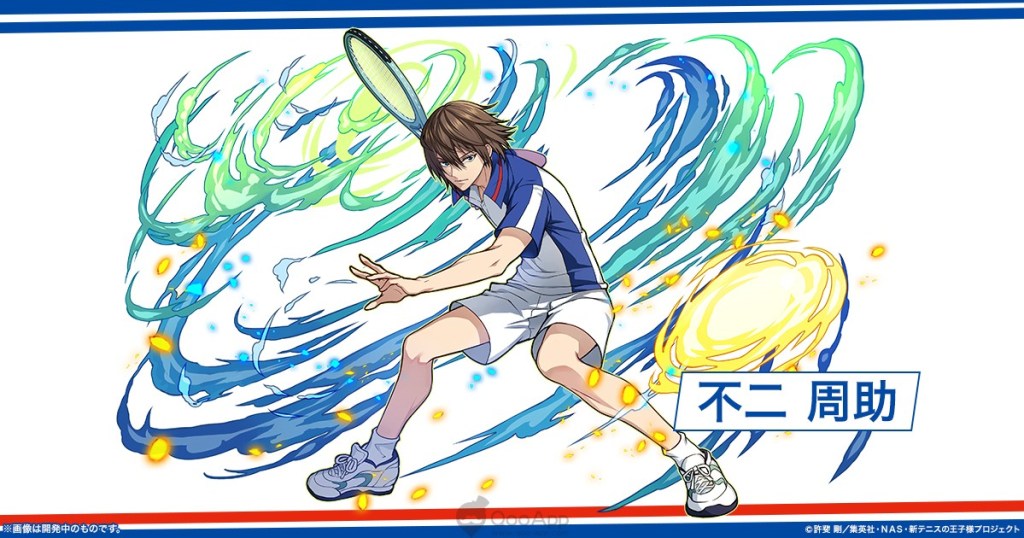 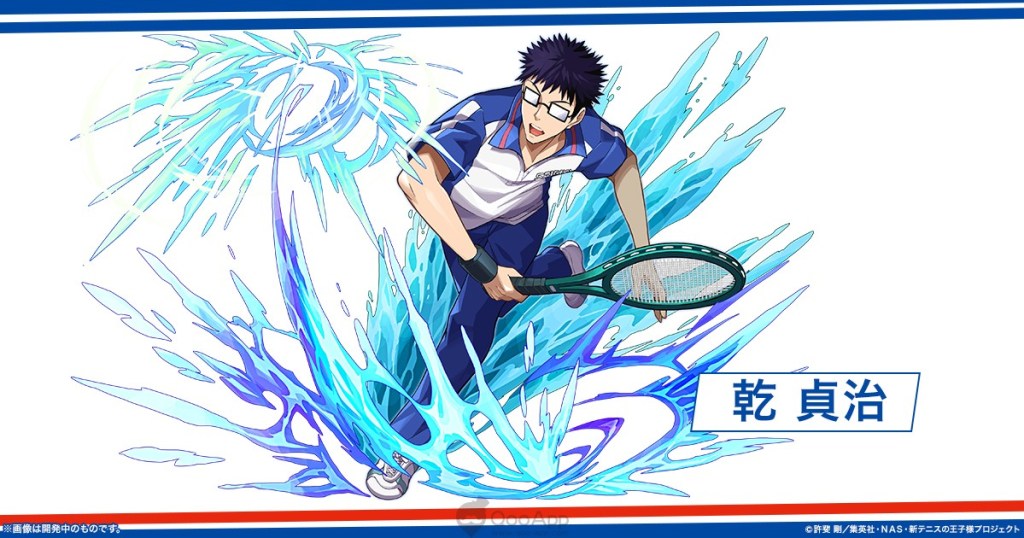