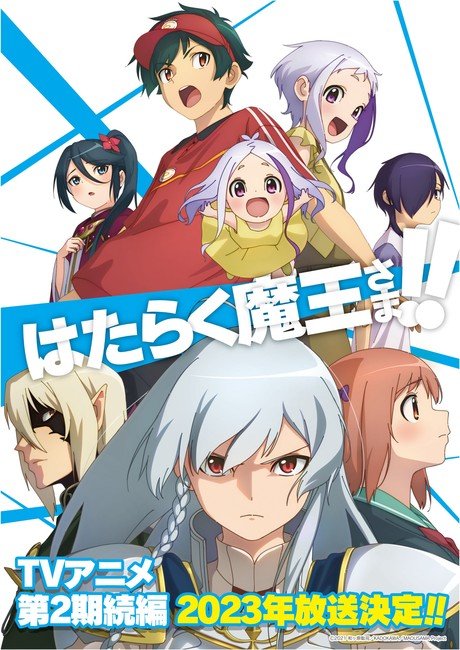 The 12th and final episode of the anime's second season aired on Thursday. 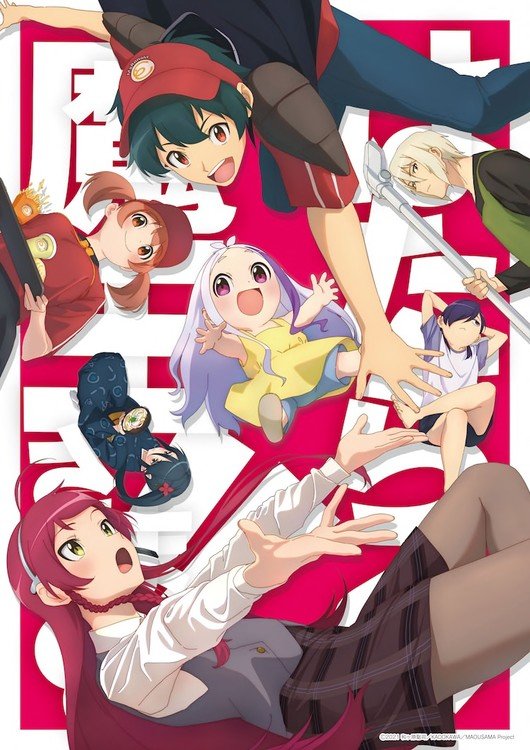 The anime premiered on the Tokyo MX and BS11 channels on July 14. The anime also started streaming in Japan exclusively on Disney+ on the same day and time as the broadcast premiere. Crunchyroll is streaming the show as it airs in Japan. 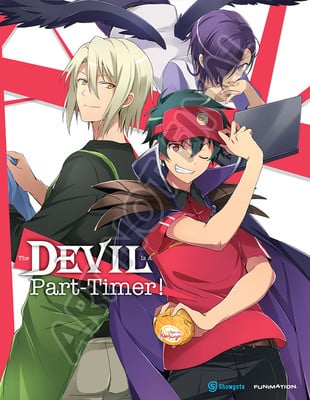 The television anime adaptation premiered in 2013. Funimation streamed the anime as it aired, and released the anime on Blu-ray Disc and DVD in 2014.

Yen Press publishes both the original light novels and Akio Hiiragi's manga adaptation, and it describes the story:

After being soundly thrashed by the hero Emilia, the Devil King and his general beat a hasty retreat to a parallel universe... only to land plop in the middle of bustling, modern-day Tokyo! Lacking the magic necessary to return home, the two are forced to assume human identities and live average human lives until they can find a better solution. And to make ends meet, Satan finds gainful employment at a nearby fast food joint! With his devilish mind set on working his way up the management food chain, what will become of his thirst for conquest?!

The ComicWalker website launched a gourmet-themed manga spinoff titled Hataraku Maou-sama! no Meshi! in August 2021. Oji Sadō is drawing the manga. The manga adapts the latest spinoff volume in the light novel series, which also has the same title. The novel volume shipped in February 2019.

Sources: The Devil Is a Part-Timer!! anime's website, Comic Natalie