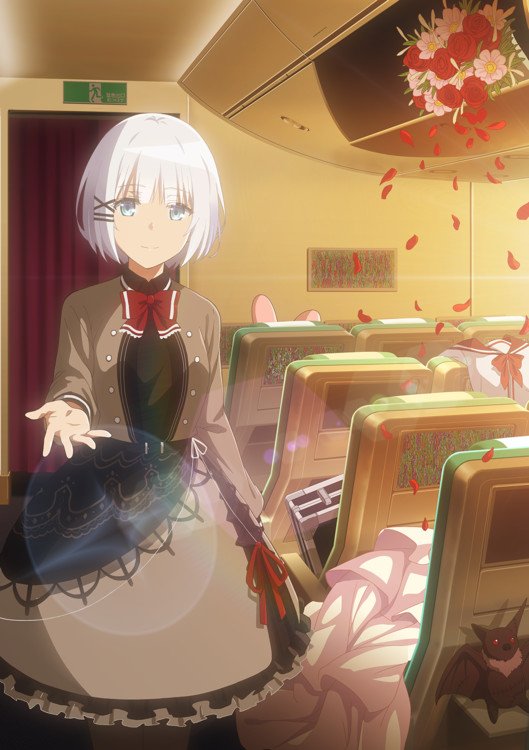 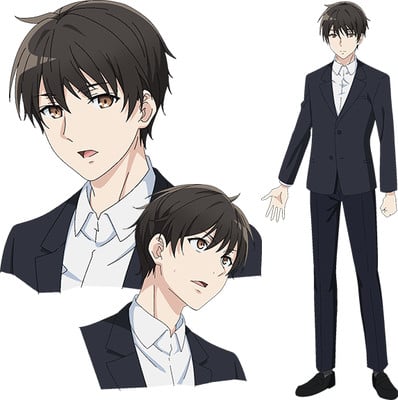 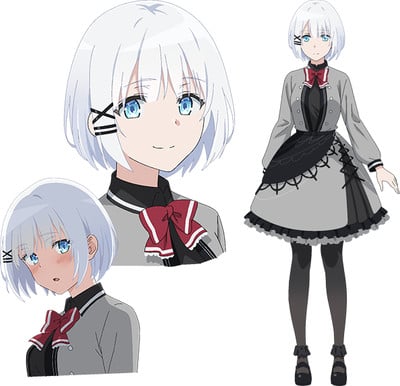 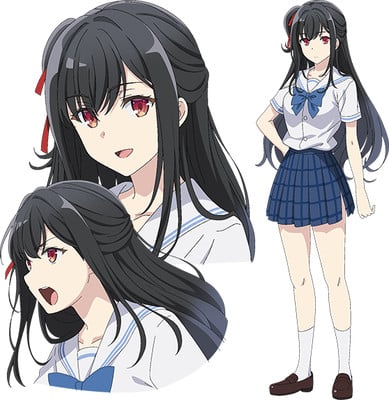 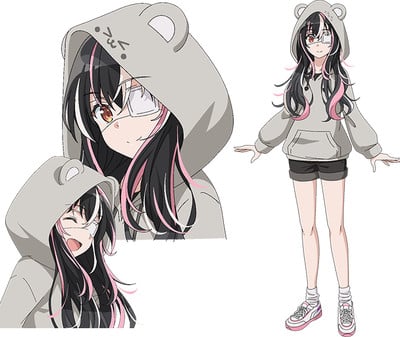 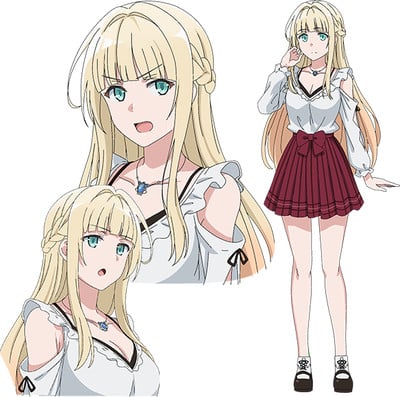 Yoshitsugu Matsuoka as Kōmori (not pictured)

Takehito Koyasu as Chameleon (not pictured)

Manabu Kurihara (Uzaki-chan Wants to Hang Out! character designer/chief animation director) is directing the anime at ENGI, and Deko Akao (Arakawa Under the Bridge, Suppose a Kid From the Last Dungeon Boonies Moved to a Starter Town) is in charge of the series scripts. Yōsuke Itō (Hensuki, Holmes of Kyoto, King's Game The Animation) is desiging the characters. 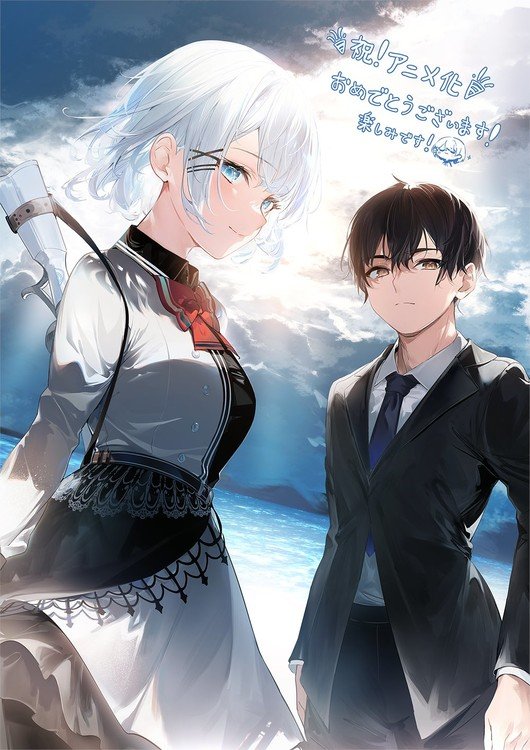 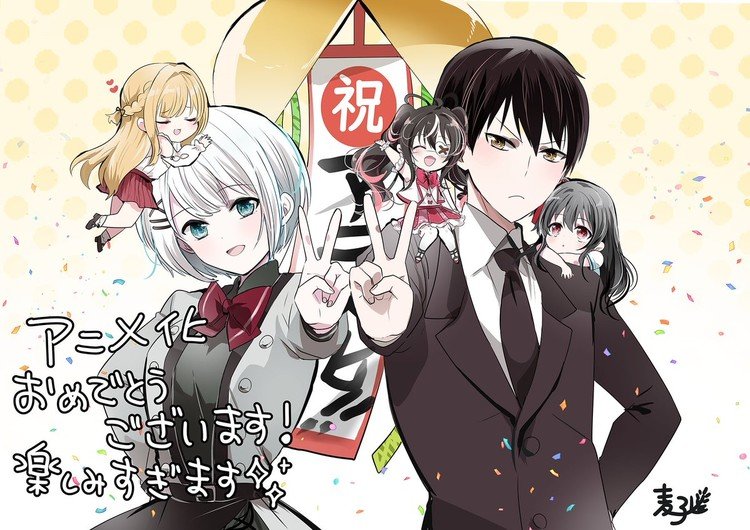 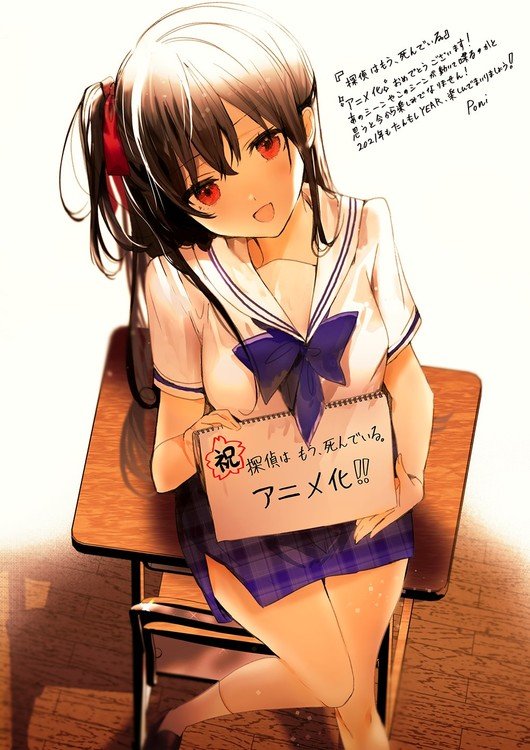 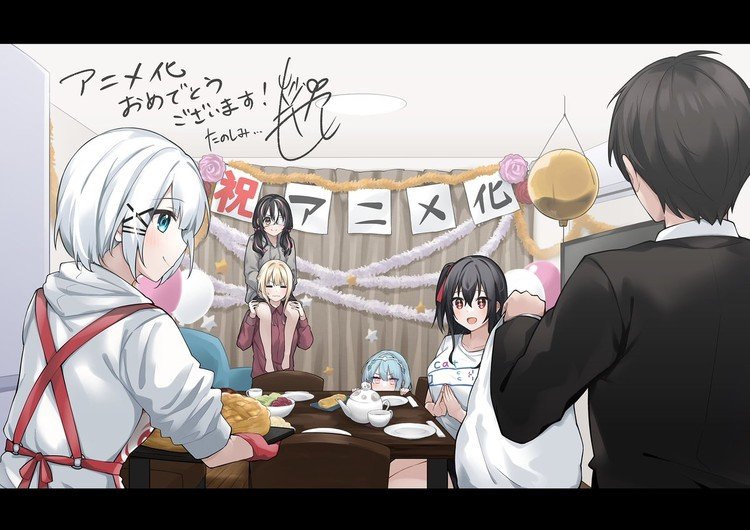 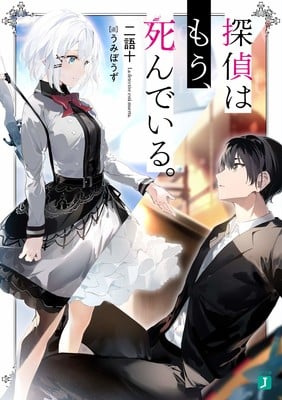 The novels center around Kimihiko Kimizuka, a third-year high school student and former assistant of a detective named Siesta. He made Siesta's acquaintance three years ago, 10,000 meters above the ground in a hijacked plane. The two went on one death-defying adventure after another for three years that eventually ended with Siesta's untimely death. Left alone, Kimihiko tries his best to reintegrate himself back into a normal life.

Yen Press announced on January 16 that it will start publishing the novels in English in June.