The 5 Most Shocking Plot Twists in the Fruits Basket Reboot

More often than not, the Fruits Basket reboot's most memorable scenes turned out to also be its most shocking. Since plot twists are -- by their very nature -- difficult to predict, the recently-ended series successfully pulled off several jaw-dropping revelations. Here are the five most surprising of all in the 2019 version of Fruits Basket. 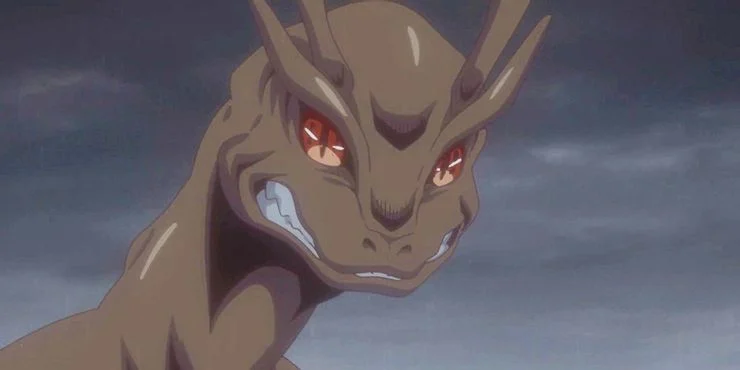 When Tohru first moves into Shigure's house, Kyo crashes through the ceiling of her bedroom to challenge Yuki to a fight. Tohru tries to prevent the fight but in her hurried panic, she falls into Kyo which turns him into an orange cat. Since he's a member of the Zodiac, Kyo transforms into a cat whenever he's hugged by the opposite sex. Soon after the shocking incident, Tohru accidentally hugs Yuki and Shigure as well and they turn into a rat and a dog.

Even with humans suddenly transforming into animals, nothing could prepare Fruits Basket viewers for the true form behind Kyo's Zodiac curse. Kazuma Sohma, Kyo's sensei and adoptive father, forcefully removes Kyo's iconic red and white bracelet to push him into facing his biggest fears. The ancient bracelet suppresses the curse of the Zodiac cat and prevents Kyo from turning into his monstrous form. Despite the shock of him suddenly turning into an unrecognizable and grotesque creature, Kyo and Tohru are able to face one another and accept this side of him. 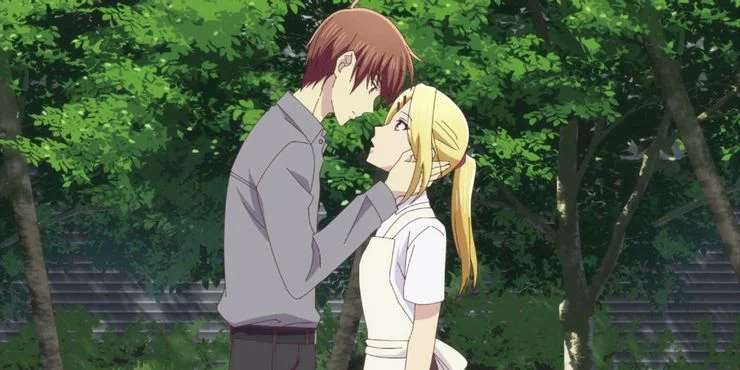 Arisa Uotani is Tohru's best friend and high school classmate in Fruits Basket. Given her youth and role in the story, her sudden connection to one of the oldest Sohma Zodiac members surprised many fans. Kureno is the 26-year-old rooster of the Zodiac whose bonds were the first to sever. Despite being freed from the Zodiac, he lives with Akito in the Sohma compound out of guilt and pity. He's not allowed to leave the compound, but he sneaks out once to taste freedom and this sudden outing leads him to meet Arisa at the convenience store she's working at. Kureno's demeanor immediately reminds Arisa of Tohru and she laughs at his clumsiness. Despite her being in high school, Kureno is attracted to Arisa's smile and offers to buy her lunch.

Even though the couple hit it off and they both develop feelings for one another, Kureno decides to stop visiting her because he can't bring himself to abandon Akito. Kureno hopes Arisa will move on from him and find her own happiness, later telling Tohru their relationship could never work despite her well-meaning intervention. However, Arisa's brave and straightforward personality isn't willing to let him go so easily. Once the Zodiac bonds are permanently severed, Kureno moves out of the Sohma compound to move in together with Arisa. This unlikely cannon couple was a romantic plot twist with a happy ending. 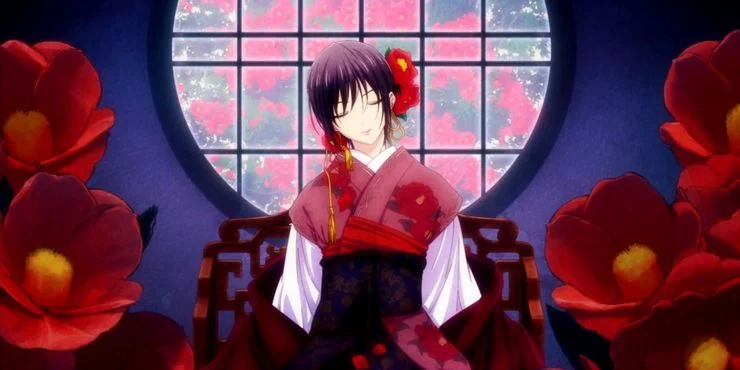 Akito spends the majority of Fruits Basket as the overbearing and feared patriarch of the Sohma family. Her masculine character design and aggressive demeanor successfully convinced audiences she was a male antagonist. Despite being the family head and the Zodiac God, Akito is bound by her own limitations and insecurities. She's told to dress like a male from a very young age to earn respect and authority in her high-ranking position. This well-guarded secret is known only by the older male zodiac members Kureno, Shigure, Hatori, and Ayame.

The audience first learns Akito's true identity after Kureno reveals the secret to Tohru at the end of Season 2. While it seems far-fetched for Kureno to divulge such classified information to an outsider like Tohru, he wants to explain why he can't immediately be with Arisa. Tohru manages to keep this secret to herself until Akito finally reveals her true gender to the rest of the Zodiac members after their bonds are broken. 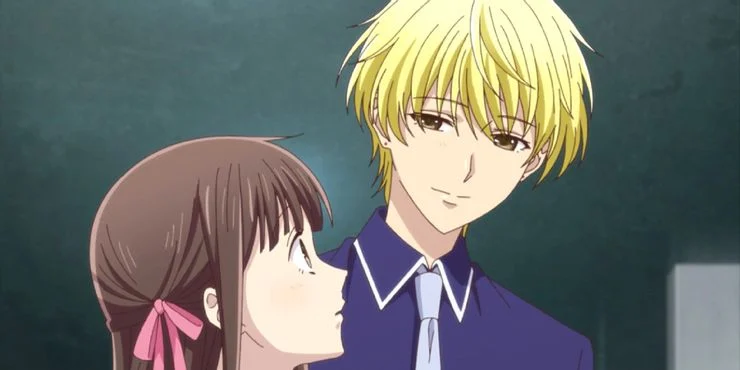 During Seasons 1 and 2 of Fruits Basket, Momiji is viewed as the small and childish Zodiac rabbit. His youthful appearance and choice of clothing make him appear younger than he truly is, causing Tohru to greatly underestimate his age. Assuming he was a child and not a boy only a year younger than her, she agrees to share a bed with him during their vacation to the hot springs. Even though Tohru is soon told his correct age, the pair spend most of the series acting hyper and playful toward one another.

Despite the childish relationship they initially established, Tohru soon recognizes Momiji as a boy her own age after his drastic transformation in Season 3. A major growth spurt is accompanied by a new haircut, smaller eyes, and a larger face. As he matures, he decides to stop dressing in youthful clothes and starts wearing the male class uniform. Not only does his appearance and clothing change, but he also develops a serious demeanor and deep voice that completely contradicts the old Momiji. Given his mature glow-up and satisfying character development, Momiji is finally able to acknowledge his romantic love for Tohru for the first time. 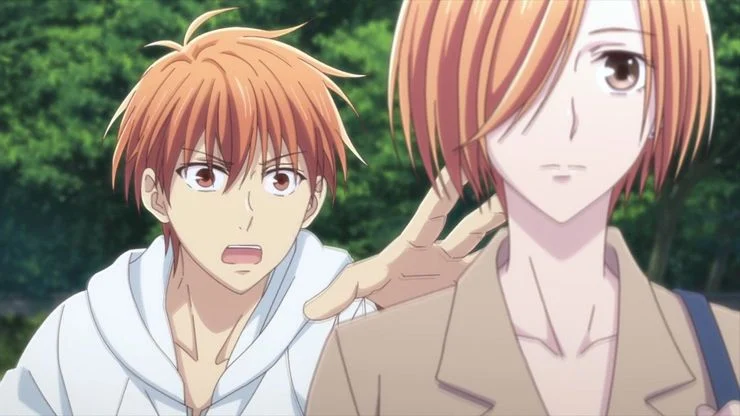 As Fruits Basket viewers are taken on a rollercoaster of emotions through Kyo and Tohru's love story, many weren't expecting their pasts to be so deeply connected. While one would easily assume that Kyo and Tohru first met at the start of the series in Shigure's house, Kyo knew of Tohru since they were young children. He happened to meet her mother, Kyoko, who told him about Tohru and showed him pictures of her. Kyo even peered into their apartment window to see the young Tohru for the first time and later tried to find her when she got lost. While she was gone, the young Yuki also came into the picture and met Tohru for the first time, which connected all three of them in both past and present.

For much of Fruits Basket (2019), Kyo doesn't let on that he already knew of Tohru or her mother. When he finally explains their past connection, he also drops the bombshell that he was present when Kyoko died and he could've saved her life if he wasn't afraid of exposing his own curse. After long assuming Kyo and Tohru were two strangers brought together by a sequence of coincidences, fans were shocked to learn that their fates had been intertwined since the beginning.