That Time I Got Reincarnated as a Slime Film Unveils November 25 Debut, New Characters in Poster

The staff for the Tensei Shitara Slime Datta Ken: Guren no Kizuna (That Time I Got Reincarnated as a Slime: Scarlet Bonds) anime film unveiled the film's November 25 opening and a new poster visual on Thursday. The poster shows not only the protagonist Rimuru himself, but also other characters such as the ogre survivor Hiiro wielding a nagamaki sword over his shoulder and the mysteriously powerful Queen Towa offering a prayer. 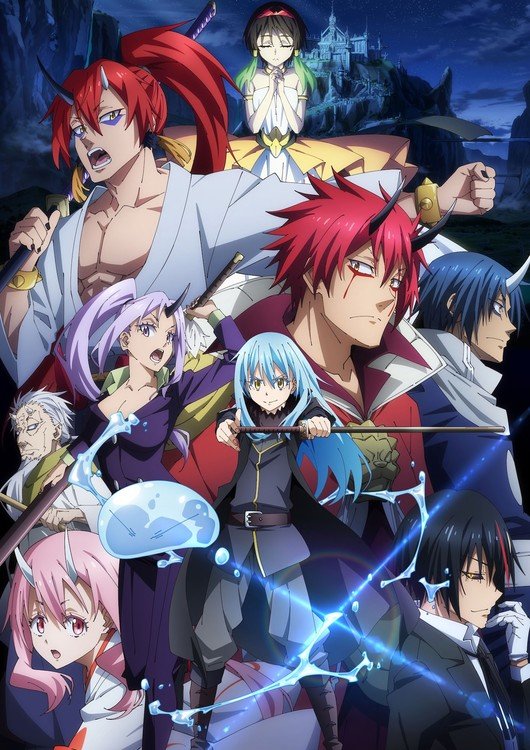 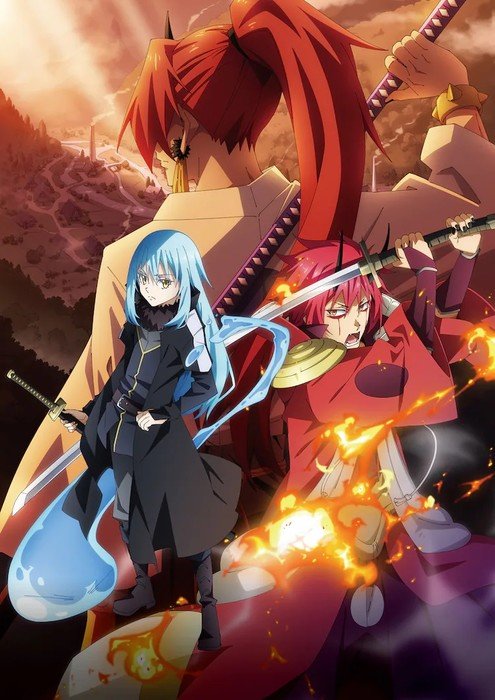 Fuse, the author of the original light novel series, drafted the film's brand-new original story. The story will center on a new country named Razha (Note: Name romanizations are not official), located to the west of Tempest. Rimuru and his companions get involved in a long-running conspiracy that swirls around a woman with a mysterious power. Rimuru and his commander Benimaru also encounter another ogre survivor named Hiiro (seen below), who used to hold Benimaru in high regard.

Crunchyroll will screen the film in all major global territories (excluding Asia) in early 2023. 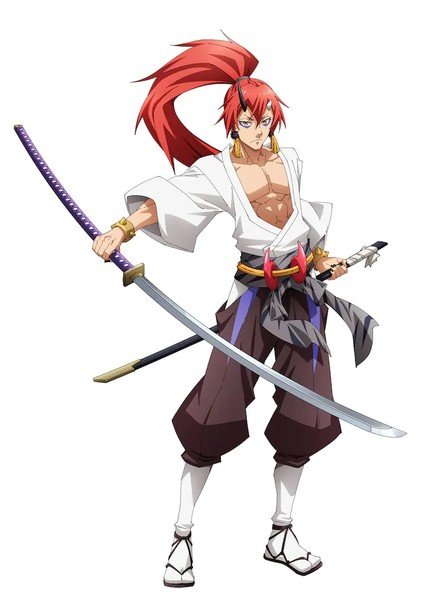 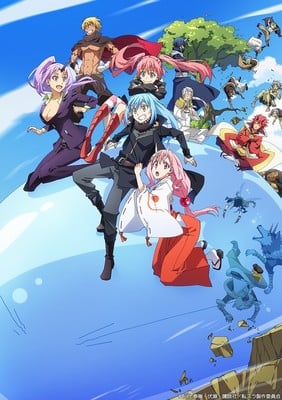 The first television anime of Taiki Kawakami's manga, itself an adaptation of Fuse and Mitz Vah's light novel series, premiered in October 2018. Crunchyroll streamed the anime, and FUNimation Entertainment streamed an English dub.