Studio Ponoc announced on Wednesday that it is producing an anime film adaptation of A.F. Harrold and Emily Gravett's The Imaginary novel that will open in Japan next summer. The film's title in Japan is Yaneura no Rudger (Rudger in the Attic). Studio Ponoc is streaming an English-subtitled teaser trailer for the film. 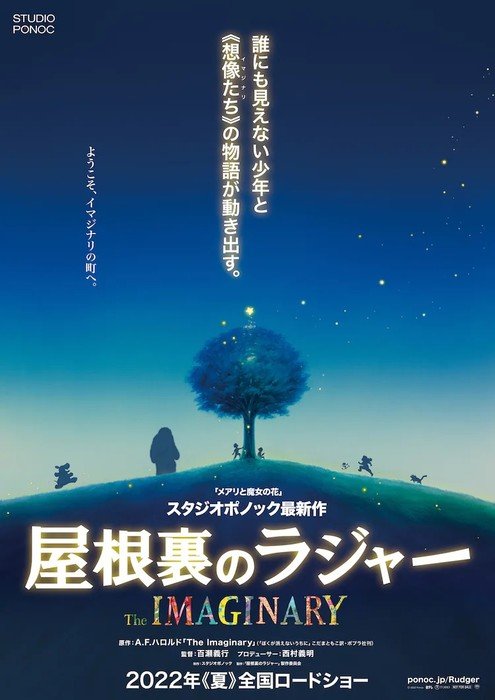 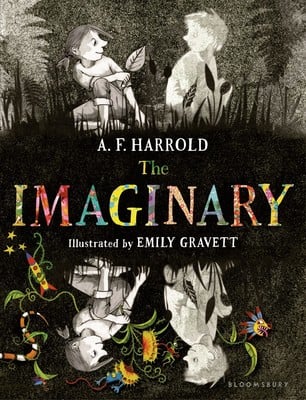 Bloomsbury Publishing released A.F. Harrold's original The Imaginary novel in 2001 with illustrations by Emily Gravett. The publisher describes the novel:

Rudger is Amanda Shuffleup's imaginary friend. Nobody else can see Rudger--until the evil Mr. Bunting arrives at Amanda's door. Mr. Bunting hunts imaginaries. Rumor has it that he even eats them. And now he's found Rudger.

Soon Rudger is alone, and running for his imaginary life. He needs to find Amanda before Mr. Bunting catches him--and before Amanda forgets him and he fades away to nothing. But how can an unreal boy stand alone in the real world?