Kadokawa revealed on Friday that the television anime adaptation of Takemachi's Spy Classroom (Spy Kyōshitsu or Spy Room) light novel series will premiere in 2023. Kadokawa also revealed a teaser visual, a teaser promotional video, and additional cast for the series. 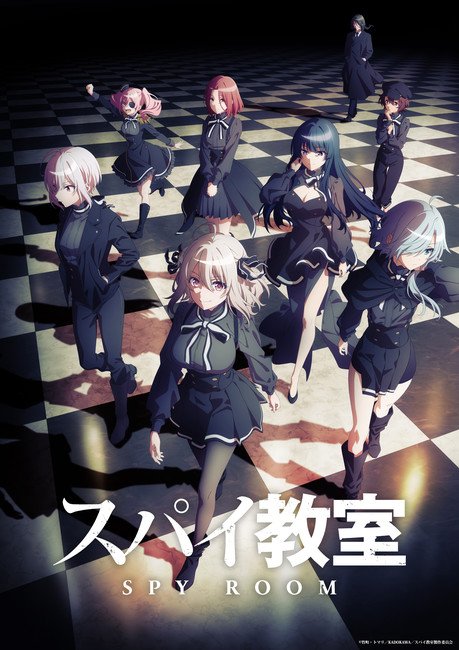 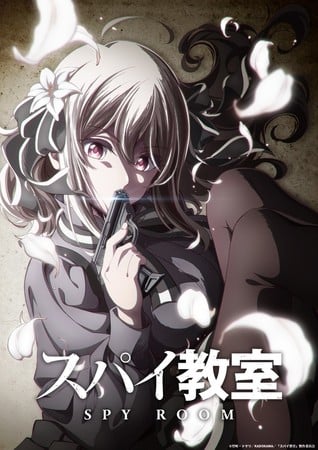 Yen Press is publishing the light novel series and its manga adaptation in English, and it describes the story:

Following a devastating military conflict, countries fight their wars in the shadows. One unusual spy, Klaus, has never failed on the job despite his quirks, and he is building a team to take on an Impossible Mission—one with over a 90 percent chance of failure. However, his chosen members are all washouts with no practical experience. They'll have to use every trick in the book (and some that aren't) to prove they're up to the task!

Takemachi launched the light novel series with illustrations by tomari in January 2020. Kaname Seu launched a manga adaptation in Kadokawa's Monthly Comic Alive magazine in May 2020.