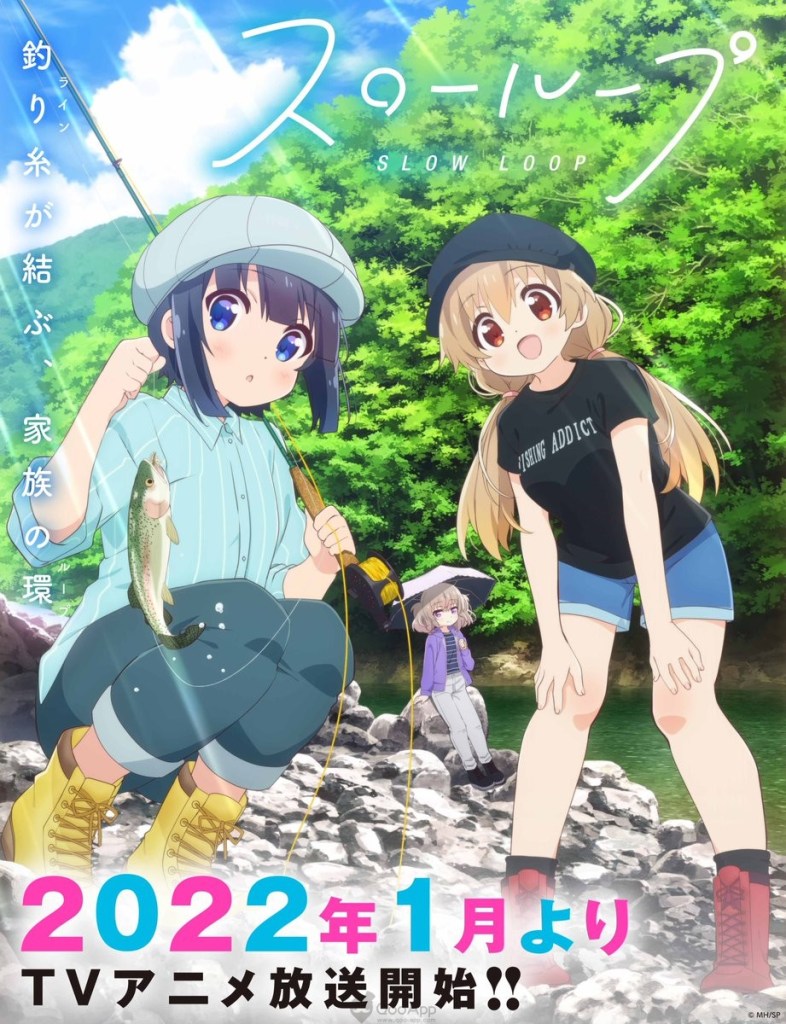 Slow Loop follows the story of Hiyori⁠, whose deceased father taught her the joys of fishing⁠. One day when she headed out to sea for some alone time, she encountered another girl Koharu⁠ and ended up spending a joyful time fishing with her. It was until later Hiyori⁠ found that Koharu ⁠was her new stepsister.

The series is directed by Bakuman’s director Noriaki Akitaya and animated by CONNECT. Miss Kobayashi’s Dragon Maid script writer Yuka Yamada is in charge of the series composition. Shoko Takimoto is designing the characters, and is also the chief animation director. 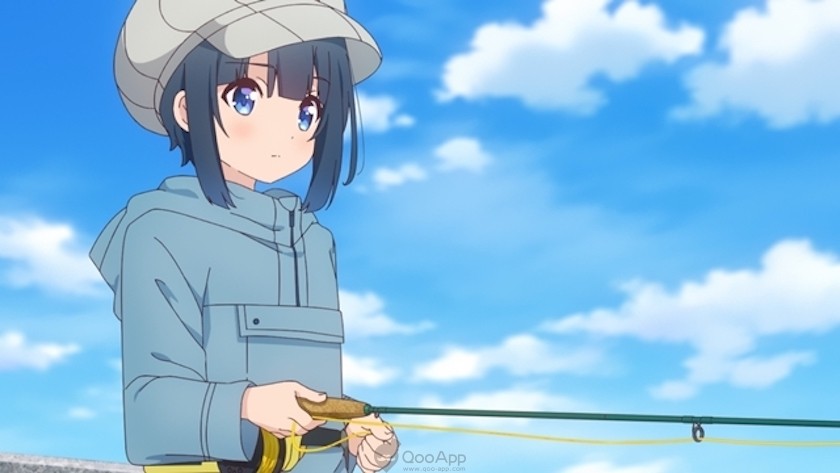 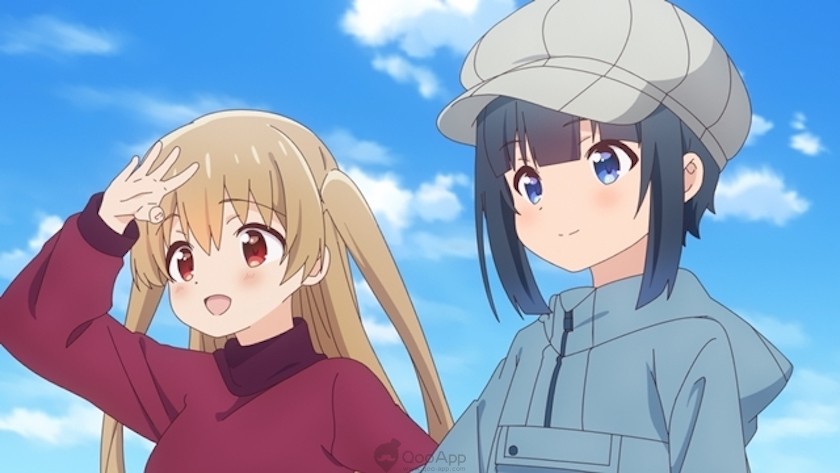 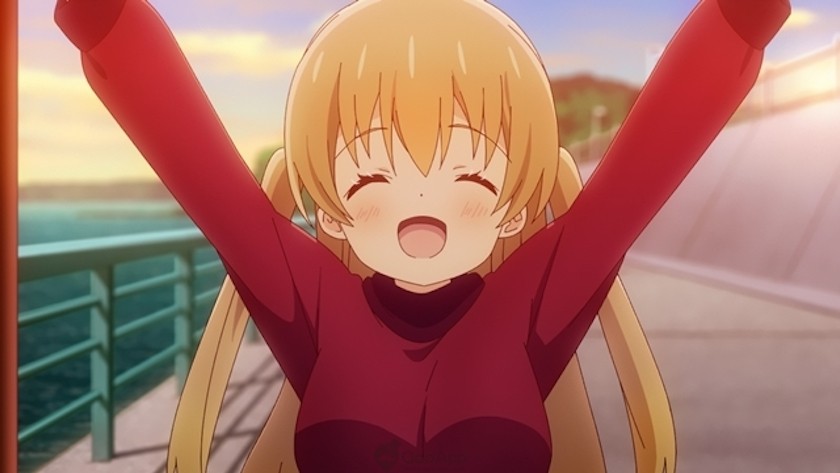 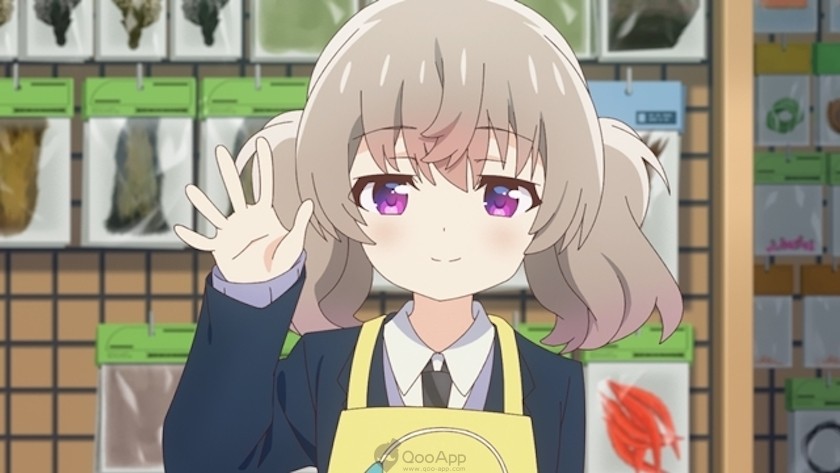 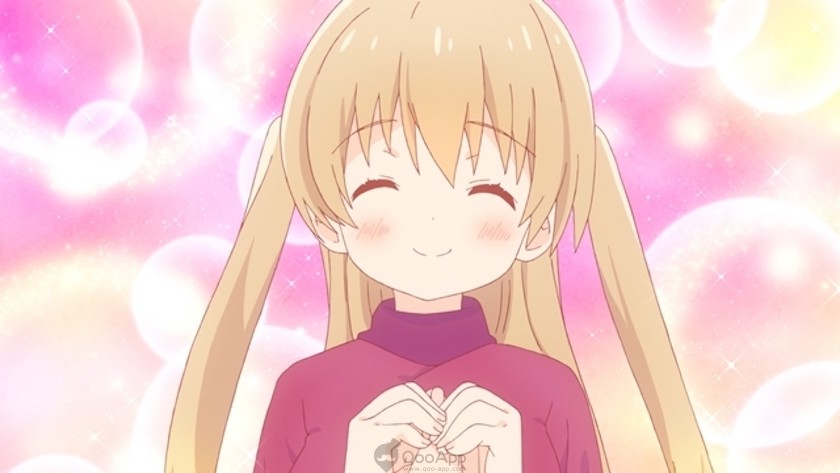 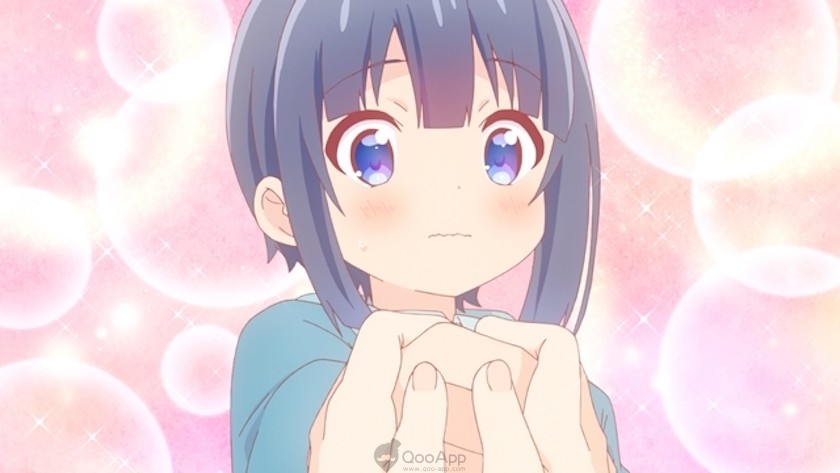 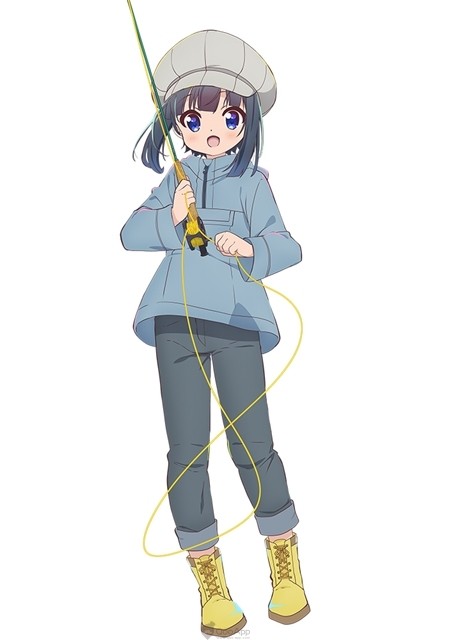 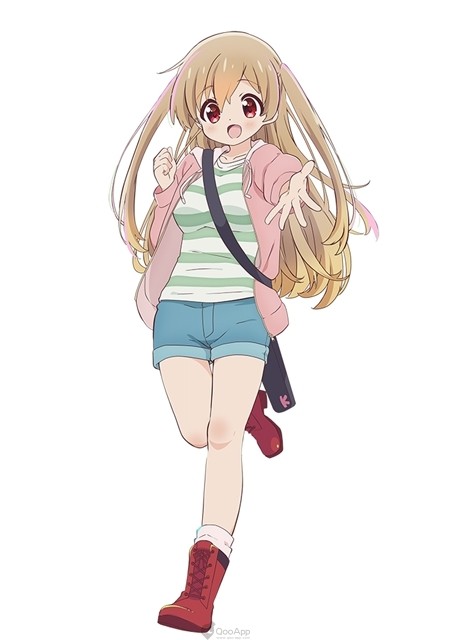 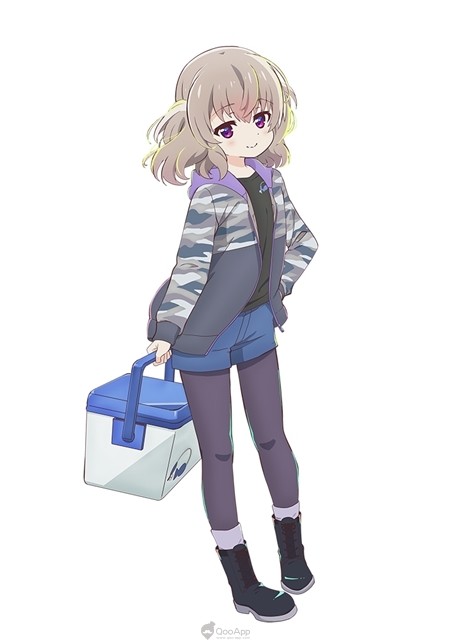 When Hiyori⁠—a young girl whose deceased father taught her the joys of fishing⁠—headed out to sea for some alone time, she never thought that she would encounter another girl there.

After a while, this girl⁠—named Koharu⁠—and her end up fishing and cooking together, and they get to know each other a bit in the meantime. During their brief time together Koharu finds out that the reason Hiyori went out to sea that day was because she’s hesitant towards meeting her new step family that same evening. But what a coincidence! Koharu is also meeting her new family tonight! “No. It can’t be a coincidence…” Follow these two ‘sisters’ and their new life together!