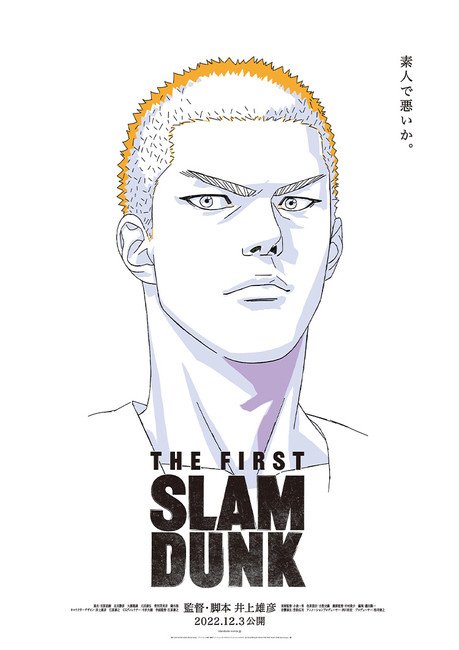 The film will open in Japan on December 3. 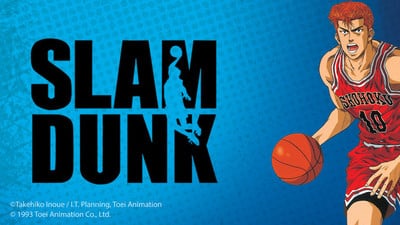 Inoue published his iconic sports manga in Shueisha's Weekly Shonen Jump magazine from 1990 to 1996 for a total of 31 volumes. The manga inspired a television anime in 1993, and it received four anime film sequels. Crunchyroll is streaming the series, and it describes the story:

Hanamichi Sakuragi is a delinquent with a long history of getting dumped by girls. After enrolling in Shohoku High School, Hanamichi becomes interested in a girl named Haruko who loves the game of basketball.

Viz Media released all 31 volumes of the manga in English.

Cinedigm released Slam Dunk season one, volume one on English dub-only DVD in May 2015. Toei released four DVD volumes of the anime with an English dub in 2005 before ceasing its direct distribution plans in North America.