Montreal's 26th Fantasia International Film Festival is streaming a 20-minute short directed and written by Shinichiro Watanabe (Cowboy Bebop) titled "A Girl Meets a Boy and a Robot" on July 23. The short is part of the Chinese animation anthology project TAISU, which tells four interlinked animated science-fiction stories by directors from Japan, China, and the U.S. 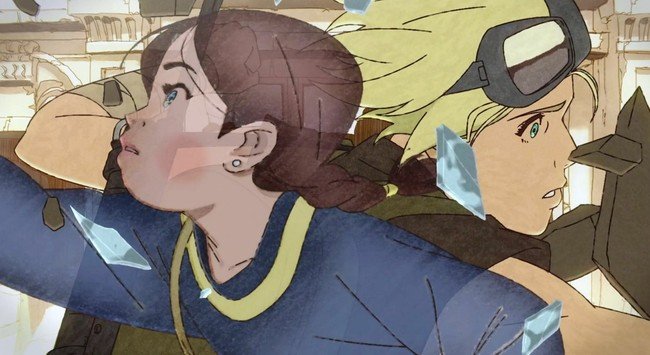 A promotional video for the project is streaming:

The festival describes the short:

A girl without memory wanders the ruined wastes of the world that once was, where the remnants of automated technology blindly continue to function despite their human masters being (almost) all gone. She comes across a friendly but likewise amnesiac robot, and the two travel into the city, where they meet a brave youth living a feral existence. He seeks the Crystal of Time, to connect with the forgotten past, but unbeknownst to all the forlorn trio, the truth is right there among them.

Sun Bingbing is the executive producer, and Satoru Aoki is the producer. The cast includes Kōichi Yamadera, Misaki Kuno, and Yūma Uchida.

The event will screen the Canadian premiere the feature-length anime for Nagabe's The Girl from the Other Side: Siúil, a Rún manga. The festival will also screen the Quebec premiere of Masaaki Yuasa's INU-OH, the musical anime feature film of Hideo Furukawa's Heike Monogatari: INU-OH no Maki (Tales of the Heike: Inu-Oh) novel.

This year's festival will be held from July 14 to August 3.