Mikako Komatsu as Yūki Hinase, the president of the Brightest agency to which TINGS belongs. 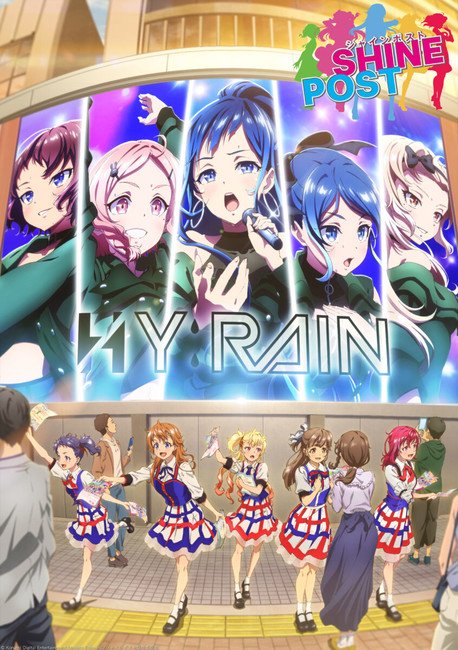 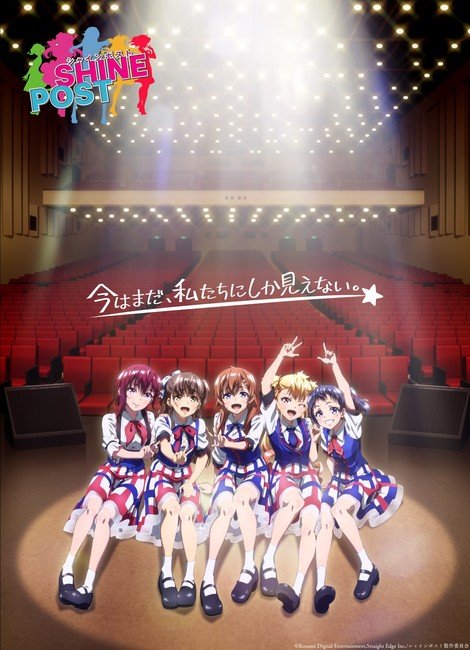 The anime will premiere in the AnichU timeslot on the NTV channel and also on BS NTV in July. The cast of the TINGS and HY:RAIN groups will appear in an event at Tokyo's Yamano Hall on May 14. The event will start with the earliest advance screening of the first episode.

The anime's cast includes the members of TINGS: