She Professed Herself the Pupil of the Wiseman Anime Reveals 2nd PV & Collab Illustrations with TenSura!

he TV anime adaptation of Hirotsugu Ryusen’s She Professed Herself the Pupil of the Wiseman fantasy light novel series starts streaming the second promotional video previewing the character voice of protagonist Mira and Solomon. The series is scheduled to debut in January 2022. 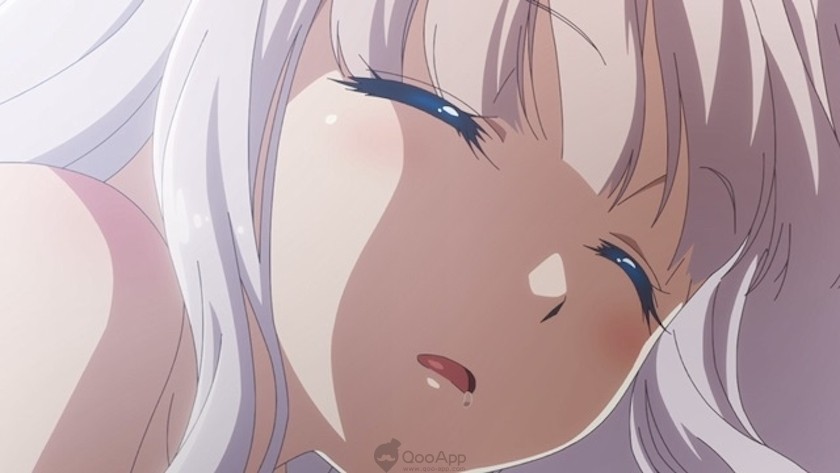 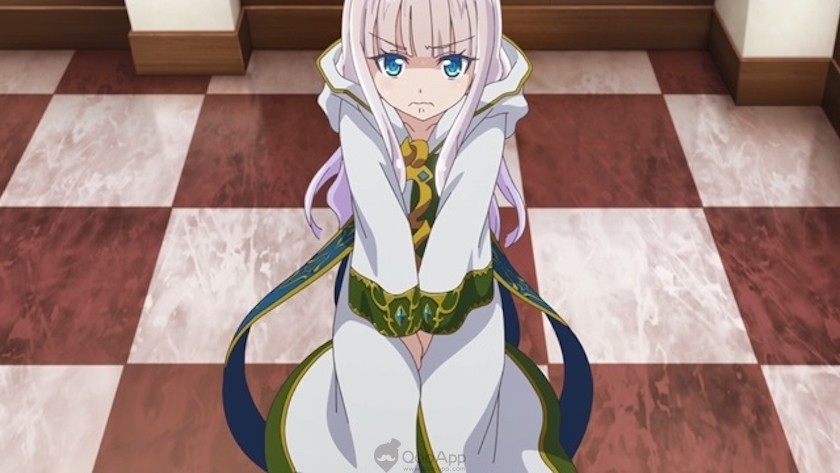 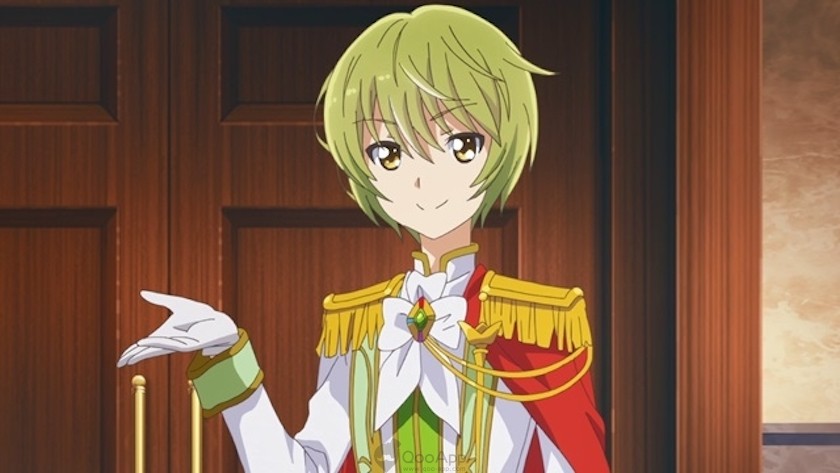 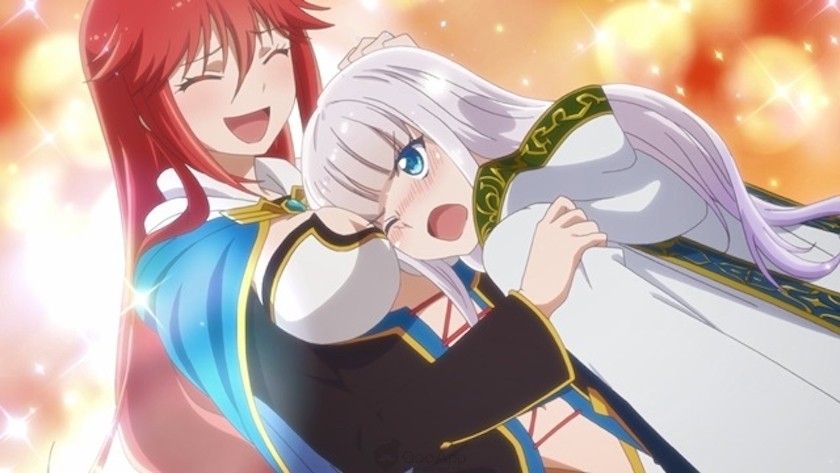 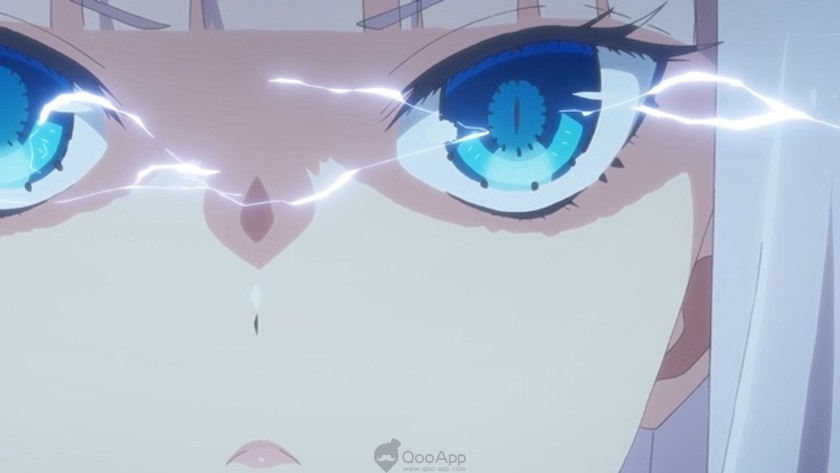 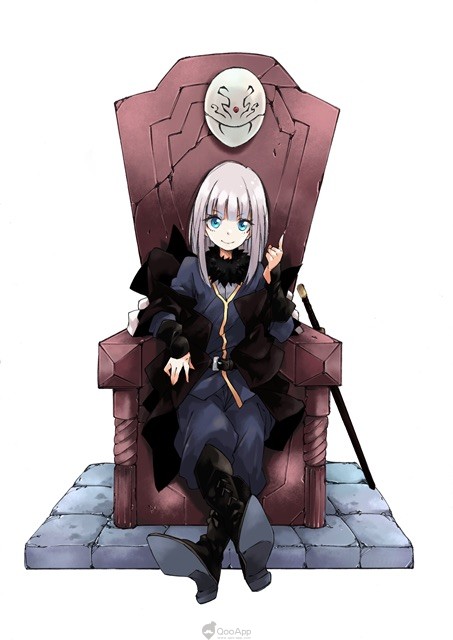 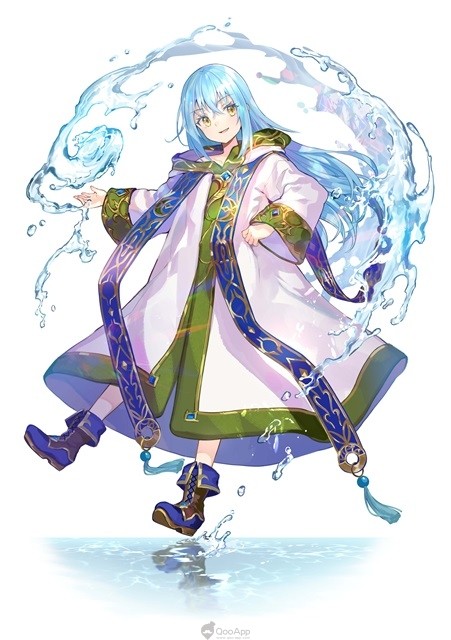 Sakamori Kagami was one of the top players in the VRMMO Ark Earth Online as Danblf, a veteran summoner with the gravitas to match his elite status. When he falls asleep playing one day, he’s transported to a world where the game is reality—but instead of his all-powerful avatar, he’s stuck in the body of a cute young girl! He can’t let anyone know that this little cutie is really Danblf, so he takes the name “Mira” and claims to be Danblf’s disciple. If this gets out, he’ll never live it down! 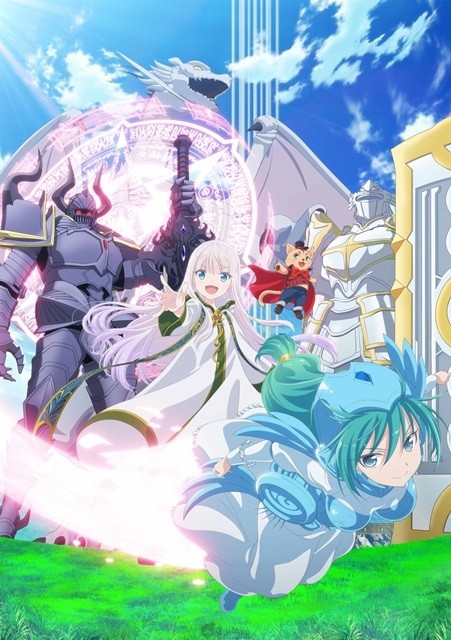