The official website for the television anime of Hirotsugu Ryusen's She Professed Herself Pupil of the Wise Man (Kenja no Deshi o Nanoru Kenja) light novel series unveiled the fourth promotional video and fourth key visual for the anime on Monday. The video previews the anime's ending theme song "Ambitious" by Erabareshi, reveals the anime's January 11 premiere date, and also reveals more cast members for the anime. 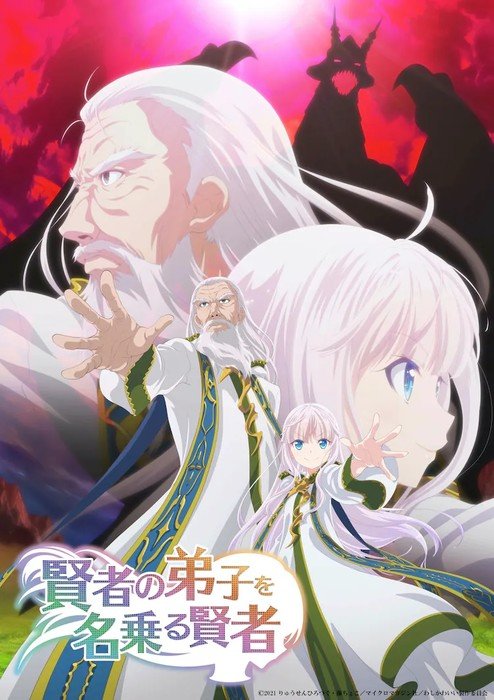 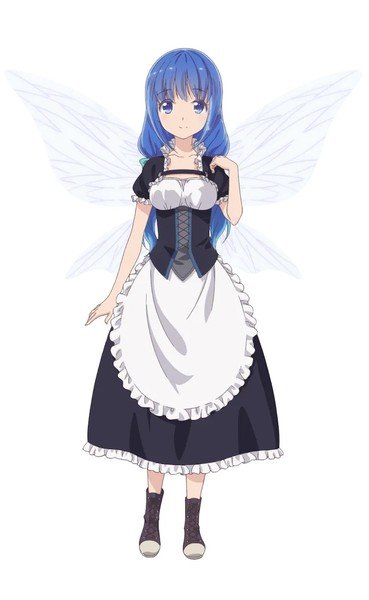 Ayane Sakura as Amaratte, the arch-necromancer of the Necromancy Tower 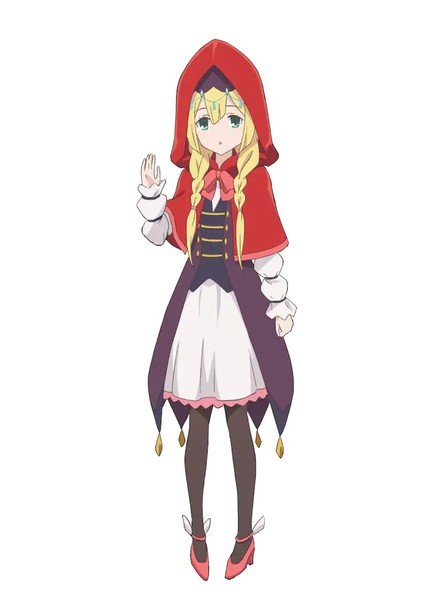 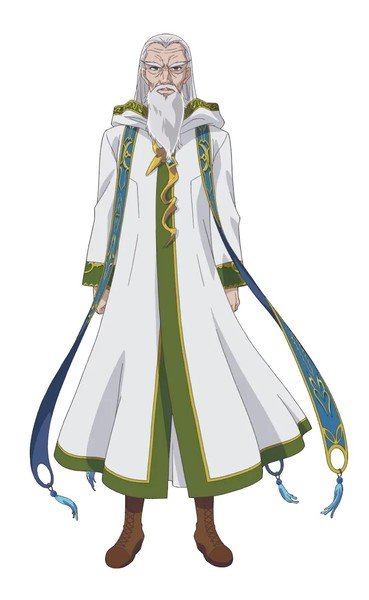 Funimation will exclusively stream the series.

Ayumu Murase voices the character Solomon. Funimation describes the character as "the king of Arkite Kingdom, and another player character, just like [Danblf], whom he trusts a lot. When in front of his subjects, Solomon acts as a dignified leader, but he's actually a pretty friendly person, cares about his kingdom and is generally spending his time handling geopolitical conflicts and dealing with monsters." 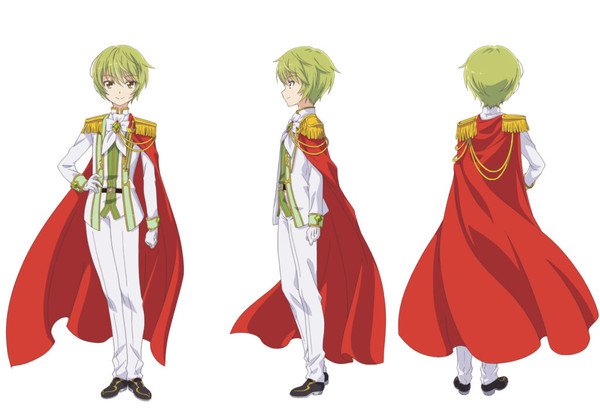 Minami Hinata voices Luminaria. Funimation describes the character as "one of the Nine Wise Men of Arkite, and is also a player character who is old friends with [Danblf] and Solomon. She's a super powerful sorcerer who's scored the nickname 'Luminaria the Calamity,' though she's pretty casual and touchy-feely when around Mira."

Other cast members include: 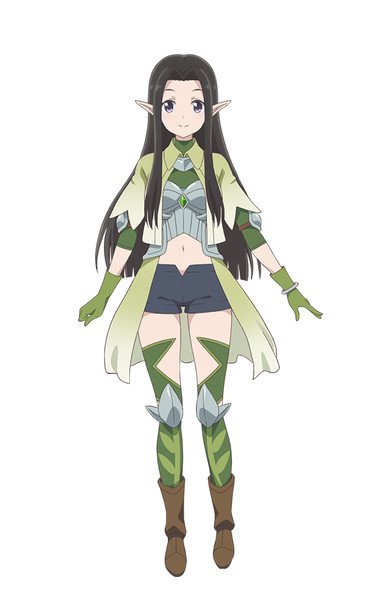 Yae Sakura as Frikka, a mage 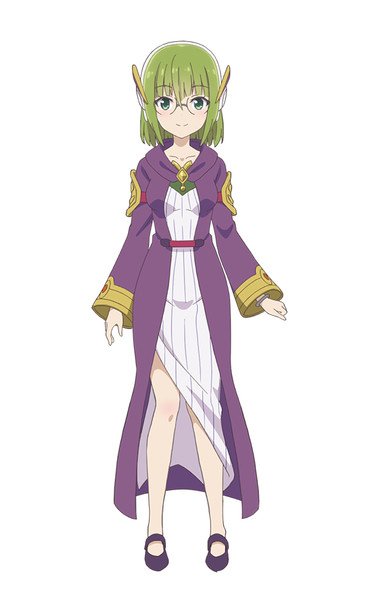 Hiroki Yasumoto as Asbal, a fighter in the Ekalrath Carillon guild 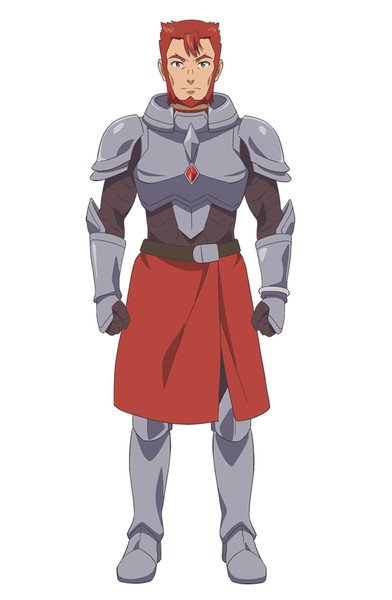 Junichi Saitou as Zef, a scout in the Ekalrath Carillon guild 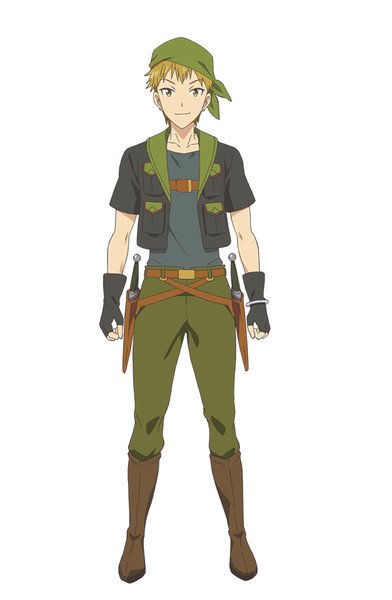 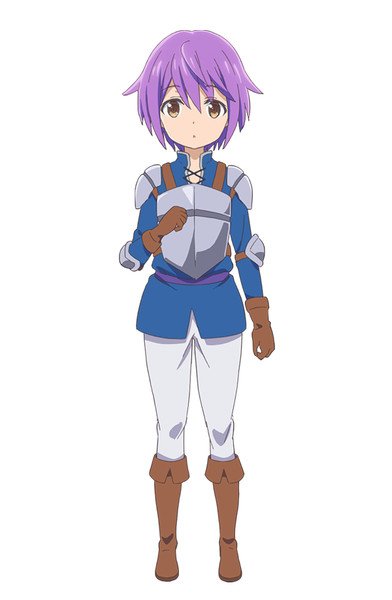 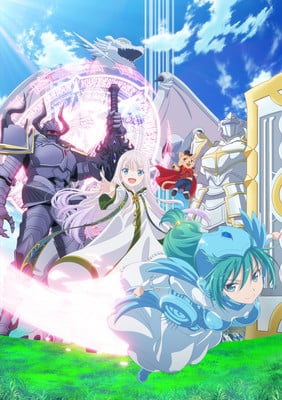 Source: She Professed Herself Pupil of the Wise Man anime's website, Comic Natalie